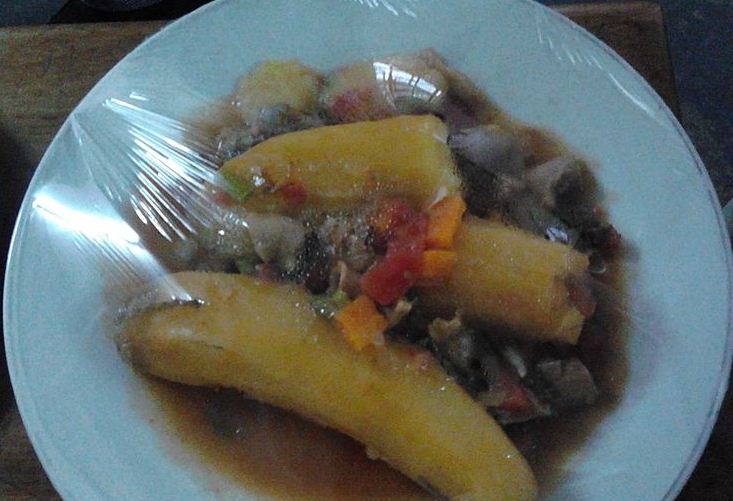 Your Ultimate Guide to Preparing a Tasty African – Katogo Recipe

Katogo is a traditional Ugandan delicacy that is enjoyed for breakfast. In the past, the dish was prepared with beans and diced cassava (or Yuca as many people outside of African continent call it), Katogo was mostly considered a poor man’s food. As time went by, however, and with lots of creativity, plus more varieties of ingredients people can add on, even the rich boasts of enjoying the meal.

One significant boost in the preparation of Katogo is the shift from using Cassava. Traditionally most Africans prefer consuming cassava only when it has undergone fermentation and other processing. Its stringy nature can be less appealing for certain types of mixed preparation.

Ugandans eventually replaced Cassava in Katogo with Matooke. And as more people discovered the dish, new versions emerged. Sauces and organ meats were introduced to make the food tastier. Creativity yields result. Now, Katogo is widely enjoyed in restaurants and most parts of the world.

Starving? Katogo never disappoints! You know you’ll be engaged in an heavy task all day and may have less time to pause for meals? Eat Katogo! Your body will go to work effortlessly and only ask you for water all day. It is the reason why the Yorubas (An African tribe in modern day Nigeria and parts of Republic of Benin) call it Kankere, the same word used for bricks!

We’ll now move to Katogo recipe. But first, let us have a quick overview of the Ugandan dining culture.

It is home to over 50 African tribes. Its culture is diverse, and you can never finish exploring. But for today, we will focus on Buganda -the largest group in Uganda, which introduced our featured Katogo recipe.

In Uganda, Bagandans are estimated to be 5.6 million of her population. Family is crucial to the Ganda people and is often viewed as a Kingdom. Men head and provide for the families while women take up house chores.

Most of Baganda cuisine contains Matooke (green bananas) along with other staples. Some of the staple crops grown include pearl millet, sorghum, wheat, rice, finger millet, and maize.  And no ceremony is complete without Matooke.

Cooking is done in an open fire by women and girls. Every meal starts with a prayer and hand washing.

Men and young boys of twelve years and above should not to sit in the kitchen. Most families have two meals a day. Everyone remains seated until they are done with their meal.

Walking around or over food or cooking pots is a taboo and is often considered as rudeness. Conversations are minimal during mealtime. Talking while eating is not accepted and is a sign of disrespect.

[bctt tweet=”In Buganda culture, its a taboo to walk around or over food or cooking pots”]

Now let us get down to our recipe.

Mbatata Recipe| A Tasty African Cookie Any Baker Can Pull Off