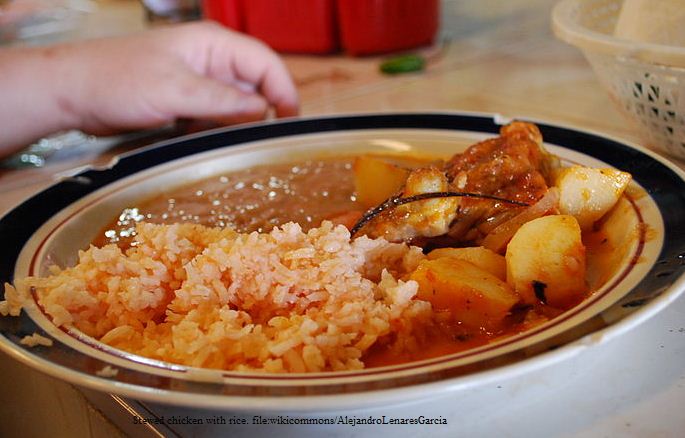 Musukui is a special chicken breed found in the Kamba community in Kenya. Unlike any other traditional chicken you would get, this breed is distinct in its appearance. What sets this special breed apart is its featherless neck and tender meat. Besides, the chicken is thought to bring good luck to the Akamba community and is only slaughtered during important celebrations.

The breed is so treasured and commonly used as gifts to special people or loved ones. When perfectly prepared, the final dish has an intense aroma which invigorates your taste buds. Better still; when you have a single bite of this dish, you can never get enough of it. Your perspective on what makes real chicken delicacy would change.

You may end up desiring no other chicken breed. If you have some disposable income, and don’t mind spending it on good food, it’s not uncommon that you completely sign in for Musukui breed of chicken.

[bctt tweet=”Musukui is a special chicken breed found in Kenya which is treasured in Kamba community. The breed has featherless neck and is only slaughted during special occasions”]

There are no specific rules for preparing this special chicken. You can do dry fry, wet fry, grilled, or roasted. For today’s recipe, we are going to teach you how to prepare a tasty wet fried Musukui.

But before then, get to know the Kamba culture.

Kamba community belongs to the Bantu speaking tribe who reside in the Eastern and Southeastern part of Kenya. The community has managed to keep its cultural heritage and customs since ages. Traditional rituals are performed during important ceremonies like conventional weddings, birth, burials, and initiations.

Traditionally brewed beer and blood-shedding from a goat or a bull are part of the ceremonies. When a child is born, the naming should be done on the same day or before 48 hours are over. The umbilical cord “Nzou” of the young one is buried near the home to strengthen the connection with the family.

According to Kamba naming customs, young ones are supposed to be named depending on the seasons.

Traditions allow one to name the child after their ancestors. However, this is only when the person had good character as naming the young one after someone who had bad morals will bring shame to the family.

Unlike some African traditions, arranged marriage between parents isn’t common. When a guy spots a female he likes, he approaches her and discloses his intentions. If the female agrees to his proposal, the guy breaks the good news to his family, who then sends elders to the family of the female.  If the girl’s family has no objection about their daughter’s choice, then dowry arrangements are made.

Once the groom’s family is done paying the dowry, he can officially marry the bride according to Kamba customs.

Now that you have an idea about Kamba customs, let us hop into our recipe.

Musukui chicken is one of the hearty dishes you can never go wrong with. Its taste, flavor, and nutritional value are out of this world. Prepare yours today and let us know your experience. If you like this recipe, you may also love