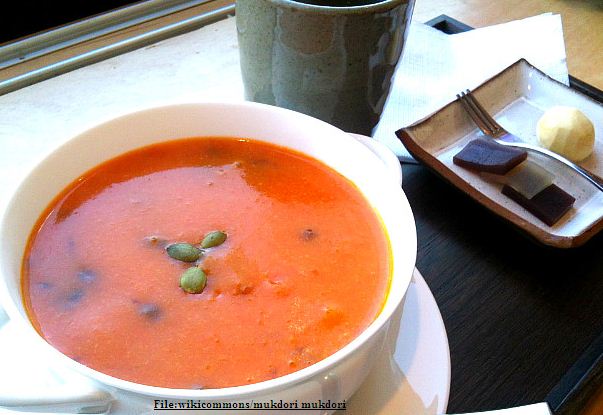 Sidvudvu recipe is a traditional Swaziland delicacy which is usually prepared with pumpkin. The name may sound ambiguous, but it is simply pumpkin porridge loaded with lots of nutrients. Sidvudvu preparation has evolved over the years with some people adding other ingredients to suit their preferences. But one thing that makes this recipe stand out is its ease of preparation and high nutritional value, and today, we bring you this tasty recipe right to your home.

But just before then, get to know Swazi culture.

The dining culture in Swaziland is similar to most African countries. The meals are served while people sit in groups which are mainly composed of people of a certain age bracket. Kids should wash hands and clap should come before meals.

During meals, kids are expected to keep quiet. Children are not allowed to ask for food from visitors or their hosts. It’s a taboo for women to eat eggs. Married women are also not allowed to take dairy.

Kids are named after three months, and before the naming is done, they are referred to as “things”.  Men are not allowed to touch kids before they are given a name.

When a married man dies, his wife shaves her hair and undergoes a mourning period before burial. Just like in most African countries, Swazi believe that when one dies, the spirit is “within”.

[bctt tweet=’In Swaziland, kids are named after three months and men are not allowed to touch them’]

Now let’s get down to our recipe.

If you love this Sidvudvu recipe, you may also like: