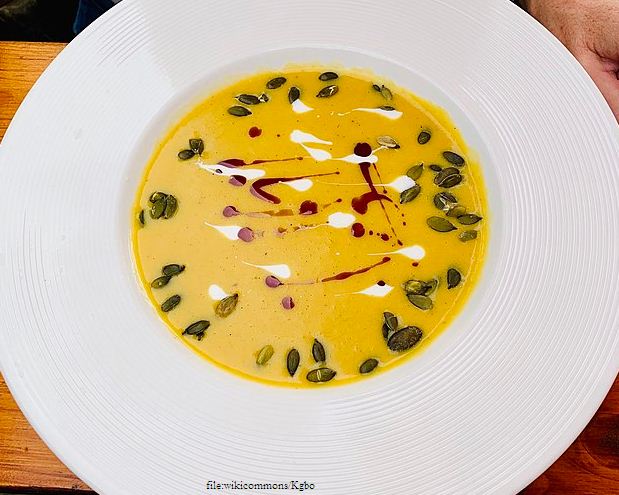 How to make delicious chaka haitian food. Tchaka is an Haitian delicacy made from different grain ingredients. The dish is a combination of red beans together with dried corn, salt cured pig foot and traditional spices. The delicacy is one of the most treasured recipes that have continued to define the culture of Haitian Creole.

Tchaka Soup is a dish that has continued to attract the attention of many people who visit Haiti. Today, we’ll take you through the Tchaka soup preparation process. First, let’s get to know more about Haitians’ dining culture.

The people of Haiti have adopted the typical French dining culture. This is as a result of French colonization. Yet, there are many indigenous dishes and dining practices that have survived since ages. Many Haiti’s dining culture have melted together in a pot of history. For instance, some dining culture starting of the indigenous people living in the region at the time have mixed with that of slaves who were held there to support Haiti’s plantation economy. However, this melted pot serves to further enrich the Haitian’s culture and traditions, and their Tasty Tchaka Soup is a proof.

Their cuisine is a starch-filled diet that is occasionally accompanied by meat(pork and mutton). Almost all the dishes of Haitian origin have pepper in them. Apart from pork and goat-meat, Haitian main dishes have seafood. It’s no surprise, Haiti is located in the Caribbean where lobsters are readily available and are valued to be the source of proteins for the natives.

When food is served, everyone is expected to be patient and wait for the host to say “Bon Appetite.” Foods are passed on the left side. Hands should be visible on the table when handling food.

No one is expected to leave the table when the meal isn’t over. Doing so is viewed as disrespectful to the hosts. Men are expected to give way to women to enter the room first as a sign of respect.

[bctt tweet=”When ushered with food in any Haitian home, you should only start eating when the host says “Bon Appetit”.”]

chaka haitian food Tchaka soup does not disappoint. Just have a sip, and you’ll fall in love. Below is a simple step by step process you can use to prepare this delicacy.

Preparing the corns and beans

How to combine the ingredients

The success of this process depends on how you prepare the pig foot. It needs to be salt-cured so that you get the flavor. If you wish to add some pumpkin in the mixture, you can go ahead since it can be part of the recipe to make it thicker. Avoid pepper when preparing chaka haitian food Tchaka soup for kids.

If you love this Tchaka soup, then you may also like: