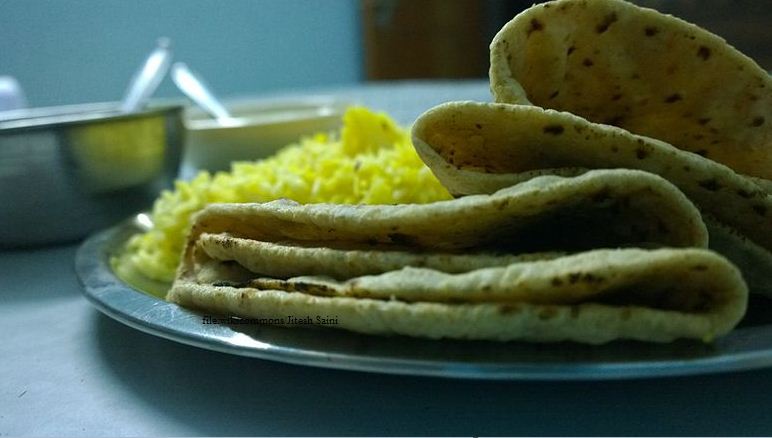 Chapattis is one of the most loved Christmas foods in East Africa. The cooking process may seem easy, but most people run into troubles, even making the standard rotis. Though chapattis is commonly prepared during Christmas and special occasions, it’s now becoming a meal for every season and time with several healthy and innovative ways of preparing it.

Major issue you can encounter while preparing Chapattis:

Your chances of ending up with hard chapattis are high if a good care isn’t taken during the kneading process. This post teaches you all that you need to get the best Chapattis. If you are a vegan, just read on. You’ll find the guides equally useful.

Before we get down to cooking, let us have a quick overview of the East African culture.

The East African countries (Kenya, Rwanda, Tanzania, Burundi, Uganda, and South Sudan) share a lot in common. Their cuisine comprises of maize, cassava, ugali and dough-like mass. Breakfast is served from six to nine in the morning, lunch from noon to two, while supper from eight to ten in the evening.

Washing hands and praying before and after meals is mandatory. Eating or handling food with the left hand is unacceptable. Drinking and eating at the same time is not allowed. Walking inside the house with shoes or sandals is not acceptable.

When inviting visitors for a feast, it’s always advocated to know their religion. This is because some religions have certain food restrictions. Take for example, Islam. The Muslims do not drink alcohol nor eat pork. Similarly, people practicing certain traditional African religion may not eat certain meat or vegetables.

Sitting positions are key during meals. Siting while pointing your toes to others or food is prohibited. Talking during meals is not encouraged, not unless it’s important.

[bctt tweet=”In East African culture, it is a taboo to serve muslims with alcohol or pork”]

Now from matters of culture to our recipe

If you love this carrot and coriander stuffed chapatti recipe, you may also like: