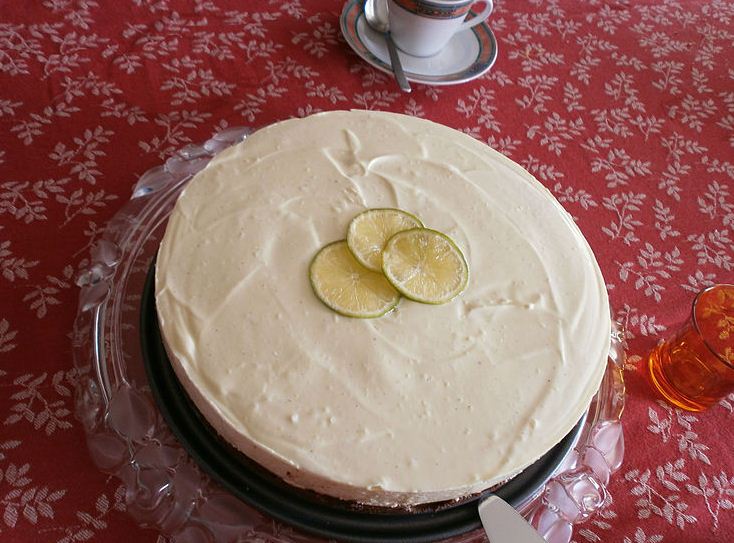 Jamaican drunken ginger cake is a true definition of a perfect treat. The cake may appear dark, but its taste is so addicting. You can’t just get enough. Its rich flavor invigorates your taste buds and gives you an orgasmic feeling satisfying the soul.

The treat is a treasure in Jamaica, and there is no special event that would be complete without one. It’s a treat worth every penny. However, it’s price is higher than any regular pastry. Knowing how to prepare one would save you the hassle and help save some few bucks.

And in our today’s piece, I will take you through my step-by-step guide on how to prepare a tasty Jamaican Drunken Ginger cake.

But just before we jump into our recipe, get to know more about this special treat.

Ginger cake is a popular treat that has its roots from the Sugar & Spice Island in Jamaica. Historically, Ginger is an old spice commonly used in many culinary arts globally. As the name suggests, this treat is a blend of traditional spices with some ginger twist. However, it is not like regular ginger cakes you’ve come across.

The cake has been around since the 13th century. The first recipe was from Germany, and later the treat became popular and spread in the US and beyond. Though the first recipe may vary from the Jamaican variation, it is said to be an improvement of the previous recipes.

Today, the ginger cake is celebrated, and it remains popular in most cuisines across the globe.

Now let’s switch gears and focus on our recipe.