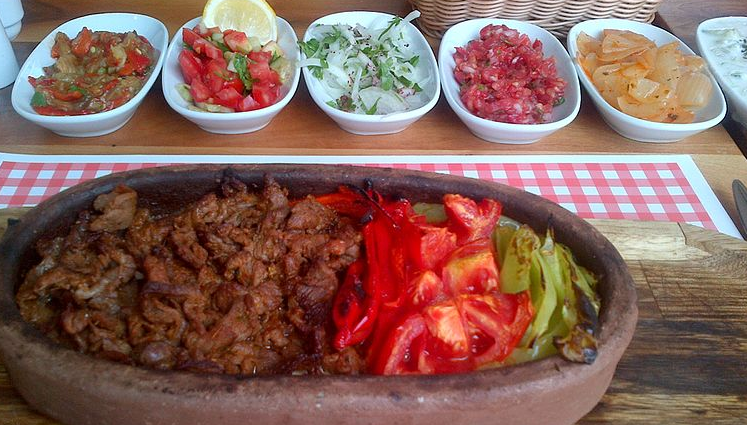 Southern food is popular in the south part of the United States. The cuisine is diverse and has tremendously influenced the American cuisine celebrated today. Historically, the cuisine has cultural influence from different culinary art, and people are embracing this unique style of cooking globally.

Normally, Southern cuisine is a blend of locally, imported, frugal, and essential ingredients – a great reason why you cannot get enough of Southern dishes. Whether you like classy dishes or soul food, get ready to give your taste buds a treat with rich and diverse hearty southern dishes. 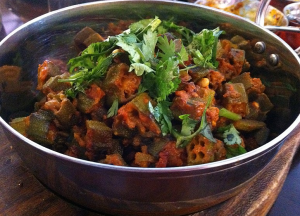 And here are some facts about the cuisine.

The questions about who owns southern food have raised a debate. And since different countries greatly influence the cuisine, it makes it hard for people to give credit to one culture. However, the cuisine started in Africa and Scotland.

Southern Dishes and Their Origin

Like in Africa, Scots had a culture of deep-frying chicken in fat. During slavery, the Scottish immigrants moved to the South, where enslaved Africans were practicing the cooking style. Later, deep-frying became the mode of cooking chicken and other dishes.

The culture is still relevant in Southern cuisine and across the globe.

Africans also introduced some foods like black-eyed peas and okra, which today are Southern staples. 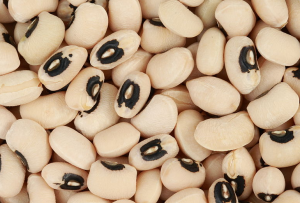 You May Also Like: Black Vegan Chefs: 10 Iconic Culinary Chefs Causing Disruption in The Industry

Before the civil war, the majority of southerners did subsistence farming. While the rest of America paid more attention to industrialization, the South depended on Agriculture.

The locals raised chicken and pork as part of the local cuisine.

The local rivers, lakes, and tidal pools were a great source of seafood like crabs, oysters, crawfish, and shrimp.

According to historians, rabbit, opossum, and squirrel were the main ingredients in Brunswick Stew which is popular in Virginia and Georgia.

Spanish and French cuisines blended with local ingredients for a unique Louisiana culinary art. France’s bouillabaisse changed to Cajun gumbo with okra and roux base (flour and pork fat).

A Spanish rice-based paella delicacy transformed to Jambalaya, a rice dish with oyster, shrimp, chicken, or ham. Ground sassafras leaves were used in native America as a thickening ingredient and popular in Cajun and Creole cooking.

The Spanish from the Caribbean also introduced BBQ. During the colonial times, Hogs were hard to come by, and most Southerners opted to raise theirs at home. The slaughtering process for hogs was not easy.

Locals would plan events where hogs would be slaughtered and meals shared. These events strengthened family and community relations. As a result, the Southern BBQ was born—a culture that has been preserved until today.

Southern food is diverse and unique. As demographics change, more and more dishes are born. The rising demand for Southern dishes continues to increase across America. And its culture, which is deeply rooted in different culinary art, is preserved till today.

The future of Southern food will remain strong as more cultures continue to collide, making it a heritage.