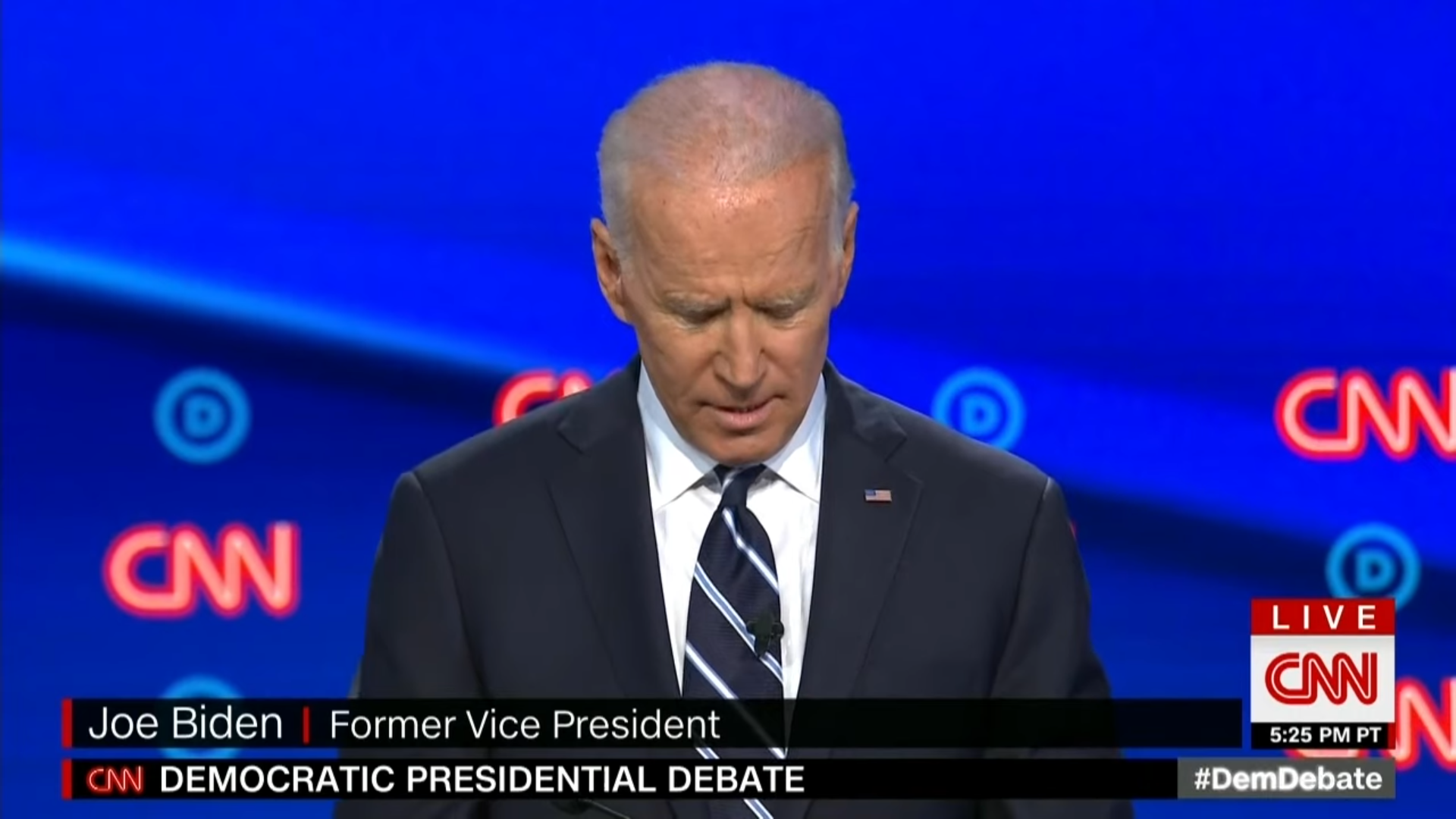 2020 is looking to be a very important election year. The sitting president, who has been criticized for his possibly illegal, arguably fascist, and undeniably bigoted approaches to national politics, is up for re-election and the democrats have the ability to take the presidency. Senators Bernie Sanders and Elizabeth Warren have elaborate plans to take on wall street as well as the fossil fuel and pharmaceutical industries in order to make radical and progressive changes that would help the working class. However, they are both being beaten in the polls by former Vice President Joe Biden. Part of the reason for this is that Biden is considered the most “electable candidate.”

Other candidates, like Tim Ryan and John Delaney criticize Warren and Sanders for pushing the party too far left, leading to “political suicide.” Joe Biden, a centrist democrat (not too far left or, obviously, too far right), would be a perfect candidate if this were the case.

Let me remind everyone, though, that Hillary Clinton was also a centrist democrat, with a similar history as Biden. It is arguable that Trump’s election in the first place was a result of a lack or faith in the democratic process. People were tired of politicians that did not do anything for them, and they wanted change, positive or negative. Joe Biden has a history of standing up for whatever would advance his political career, as Hillary Clinton did. Take, for instance, his troubling stance on segregation in the 1970s, as CNN reports.

I urge the readers to vote in the 2020 democratic primaries, and to vote based on the changes they actually want to see, not who is the most “electable.”

In US Hurricane Dorian Speeds From the Bahamas to Florida