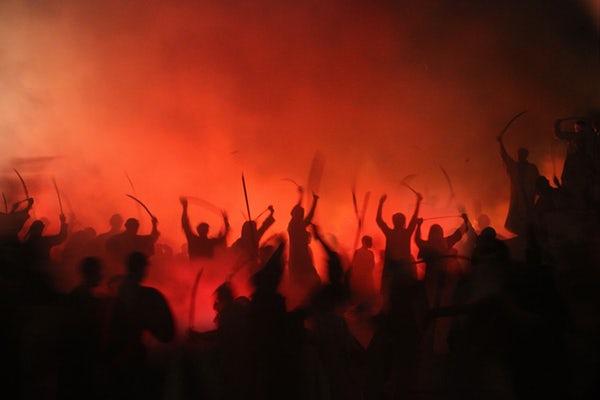 A system known as Apartheid was practiced in South Africa in 1948 by the National Party of South Africa that was voted and given power to govern the country. As at that time whites supremacy over blacks was openly exhibited and cannot be questioned.

Although South Africa became a republic in 1961, separation of whites from blacks and preferential treatment for whites continued. The African National Congress headed by Nelson Mandela fought a big battle to resist apartheid and resulted in the incarceration of Nelson Mandela for 27 years!

Mandela was released from prison by President F.W. de Klerk in 1990 and discussions for possible transition of government was opened in 1993. Eventually in 1994 through multiracial general election, Mandela became President.

Nigeria was at the forefront of African country that assisted South Africa in the fight to end apartheid. In fact Nigeria lost about $41 billion as a result of its refusal to sell crude oil to South Africa in an attempt to pressure for abolition of apartheid

Individual Nigerians engaged in small scale businesses also moved to South Africa, and that was the biggest straw that broke the Camel’s back.

In spite of the good gestures and robust bilateral agreement existing between both countries, South Africans unfortunately, are of the opinion that Nigerians are in their country to take over their businesses and deprive them of their livelihood.

To date, it is estimated over 118 Nigerians have been killed through various xenophobic and personal attacks targeting mainly Nigerians. This was corroborated by Nigeria Senate President, Ahmad Lawan, during South African High Commissioner’s recent visit to his office.

There may be bad eggs among Nigerians just like there are in other countries, and it’s no justification for the killing and maiming of Nigerians in South Africa.

Nigerians should not retaliate, but South Africans should take the successes of Nigerians in small scale business as a challenge to strive.

CALL TO ACTION FOR D.R. CONGO