Home Blog & Buzz Sahle-Work Zewde Achievements and how she has transitioned Ethiopia | Women, and... 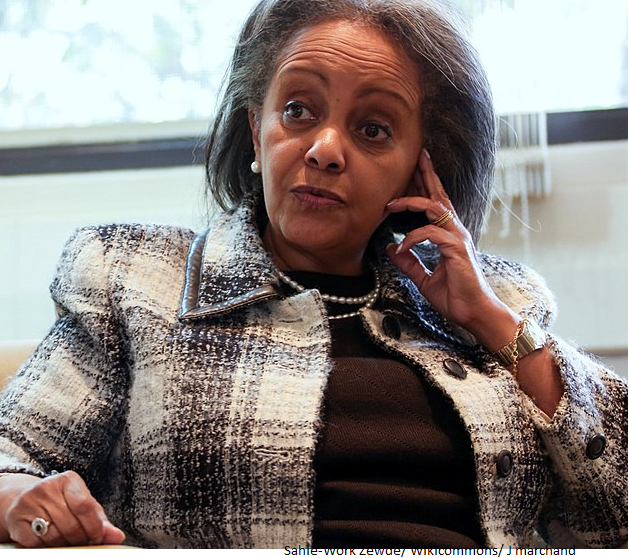 Sahle-Work Zewde is the first female president of Ethiopia. She got her position as a result of the achievements she made over the past years. Having held different positions both in Ethiopia and Africa, she is still a mentor and a role model to young African women who have a passion for changing the continent. Her excellent leadership skills and significant contribution can not only be tied to Ethiopia but also in Africa.

After completing her education in France, she returned to Ethiopia where she served in the ministry of education. During this time majority of women did not attend school.

She contributed to the development of education in the country and beyond. She brought, with her, knowledge and skills she got from her nine-year stay in France. She transitioned the education sector in Ethiopia which saw more women join schools.

Some women preferred visiting Ethiopia to learn since the education system favored them and other women of Africa.

In Africa, she also led the exchange program that saw many African women get into leadership. The liberation of the African woman was not an easy task. It needed selfless people who were willing to sacrifice their ambitions and Sahle was such a leader.

In every country, she always encouraged women to go to school and learn just like men. She believed in education as a tool that could be used for liberation from the oppression women faced during that time.

In leadership, she has shown the best values that can be emulated by most leaders within Ethiopia and Africa. As an ambassador, she contributed towards the exchange of good leadership values between different countries in Africa and Europe.

The latest achievement in her leadership is becoming the first female President of Ethiopia. This is a great achievement and an encouragement to other women not only in Ethiopia but also in Africa. Her passion for her continent, excellent leadership skills and dedication to empowered young girls and women have transitioned the way most people used to view women.

She has made the women of Ethiopia believe that they can also contribute towards the development of their nation.

Sahle-Work Zewde continues to be an inspiration to many people within Africa. Apart from the development she has stirred in education and leadership, she also continues to be a role model for future generations.

Interracial and Interethnic Dating: 5 Things You Must Know If You’re...