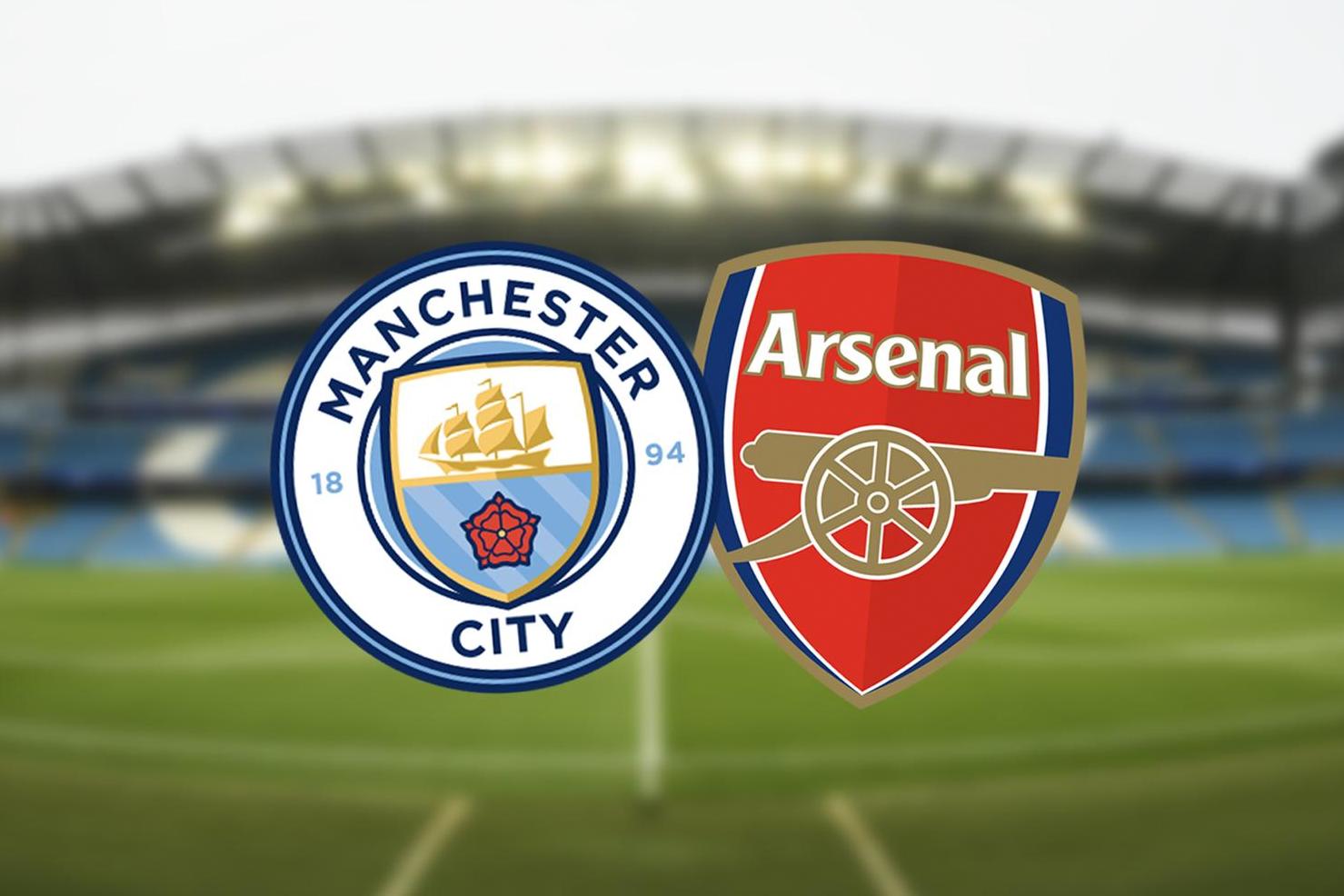 In this multicultural world, we can cite many positive things that we’ve learnt from one another. Unfortunately, not everyone views things that way. That’s life. As we strive towards combating Covid-19 pandemic, there seems to be a group of deluded people who think they are superior than others who look different from them. The recent racists instigated killings are a clear prove that racism is still a major wound in our society, in fact, it appears to be on the rise.

In the words of Martin Luther King Jr. ‘Injustice anywhere is a threat to justice everywhere. We are caught in an inescapable network of mutuality, tied in a single garment of destiny.’ These words have evidently hit humanity worldwide, something that resulted into untold protests worldwide. As the English Premier League (EPL) resumes today, there will be a reminder of how long racism has plagued the game.

Standing up on Racism

EPL clubs have all along supported the ‘No Room for Racism’ campaign and sent a clear message that they won’t tolerate racism in the league or the wider sport. Recently, they demonstrated their support  to equality through the No Room for Racism campaign. This campaign has been successful in the past, thanks to the power and popularity of EPL to oppose racism in football.

The league and its clubs has continually encouraged people from different backgrounds to take refereeing and coaching roles in the sport. While addressing the Kick It Out’s Raise Your Game conference, the EPL Executive Director-Bill Bush had this to say in the fight against racism.

The Premier League supports Raise Your Game every year to show that not only are our grounds welcoming to anyone who wants to come, but our career paths are open to anyone who thinks they have the talent to achieve what they want to.

Manchester City Vs. Arsenal | What to expect.

Undoubtedly, this will be the big game of the day when the EPL resumes this Wednesday. The return of the this long-awaited league comes as a relief to lots of football fans worldwide. The league which stopped play in March thanks to the coronavirus pandemic will have the message clear, that a lot has changed.

As expected, the stadiums will be empty. To cater for that, broadcasters will be allowing fans to turn on artificial fans noise if they wish. Fortunately, or unfortunately, you won’t be able to see the names of your favorite stars. For instance, players’ jerseys’ are expected to pass the same message: ‘Black Lives Matter’ on their jerseys in place of their names. This will continue for the first twelve matches of the restarted 2019/20 season. A ‘black lives matter’ logo will also be featured on the shirts for the weeks remaining to the end of the season, together with a badge thanking the National Health Service (NHS) for their Commendable work during the ongoing coronavirus pandemic.

This resulted from a push by football stars in support of the worldwide racism movement awakened by the recent murder of blacks in the US. The EPL said it would support players who took a knee in unison before games. On behalf of players from all the 20 EPL teams, the league said that it would stand with the singular objective of eradicating racial prejudice wherever it exists. This renewed fight against racism shows a new energy on attempts to tackle it from the game. We stand fingers closed to see how this works out.

In the recent past, hooliganism within the EPL had been confined to the fringes. However, abuse of black players on social media and in the stadiums is a big problem even now. The racist abuse may have decreased from the hostile environment of the 80’s but its evidence in the EPL speaks for itself.

Following racism attacks that have been observed in the recent past, several EPL stars have spoken out about their racism experiences, both on the social media and during the matches. This is a Manchester City’s Raheem Sterling and a few football starts speaking against racism. Evidently, more has to be done to ensure that Blacks and all immigrant fans feel comfortable while attending games.

While a lot needs to be done to ensure fans from different ethnicity go to the stadiums, leagues also have to consider the racism in their hierarchies. For instance, in the EPL, Wolverhampton Wanderers’ s head coach-Nuno Espirito is currently the only top black coach in the EPL. The rest are all whites. This misrepresentation leaves a lot to be admired. Interestingly, the National Football League’s Rooney Rule policy has faced a lot of resistance to it. For me, this is something that needs to be challenged on and it’s the high time the league addressed it point blank, without beating around the bush. When it’s all said and done, allowing the EPL players to have the ‘Black Lives Matter’ message in their jerseys seems a very wise thing in this fight to address in the game. Hopefully, their intent of proving that actually black lives do matter will bear fruits and bring a positive impact on the representation of black within the industry

What will the final score be? The reigning Champions-Manchester City are expected to be headlining a blockbuster against the top-four hopefuls- Arsenal. In as much as Pep Guardiola expects a difficult challenge from his former assistant Manager- Mikel Arteta, the former is likely to carry the day considering that Arsenal have been winless at the Etihad for the past five years.However, history is there to be broken, I can only hope that Arsenal carries the day.

Your turn: Can you foresee Mikel Arteta breaking that duck on his return to the Etihad Stadium? What’s your prediction?

5 African Myths and Misconceptions Surrounding Covid-19 That You Should Never...