Home Arts & Culture Black is more | 5 things to make you feel proud of... 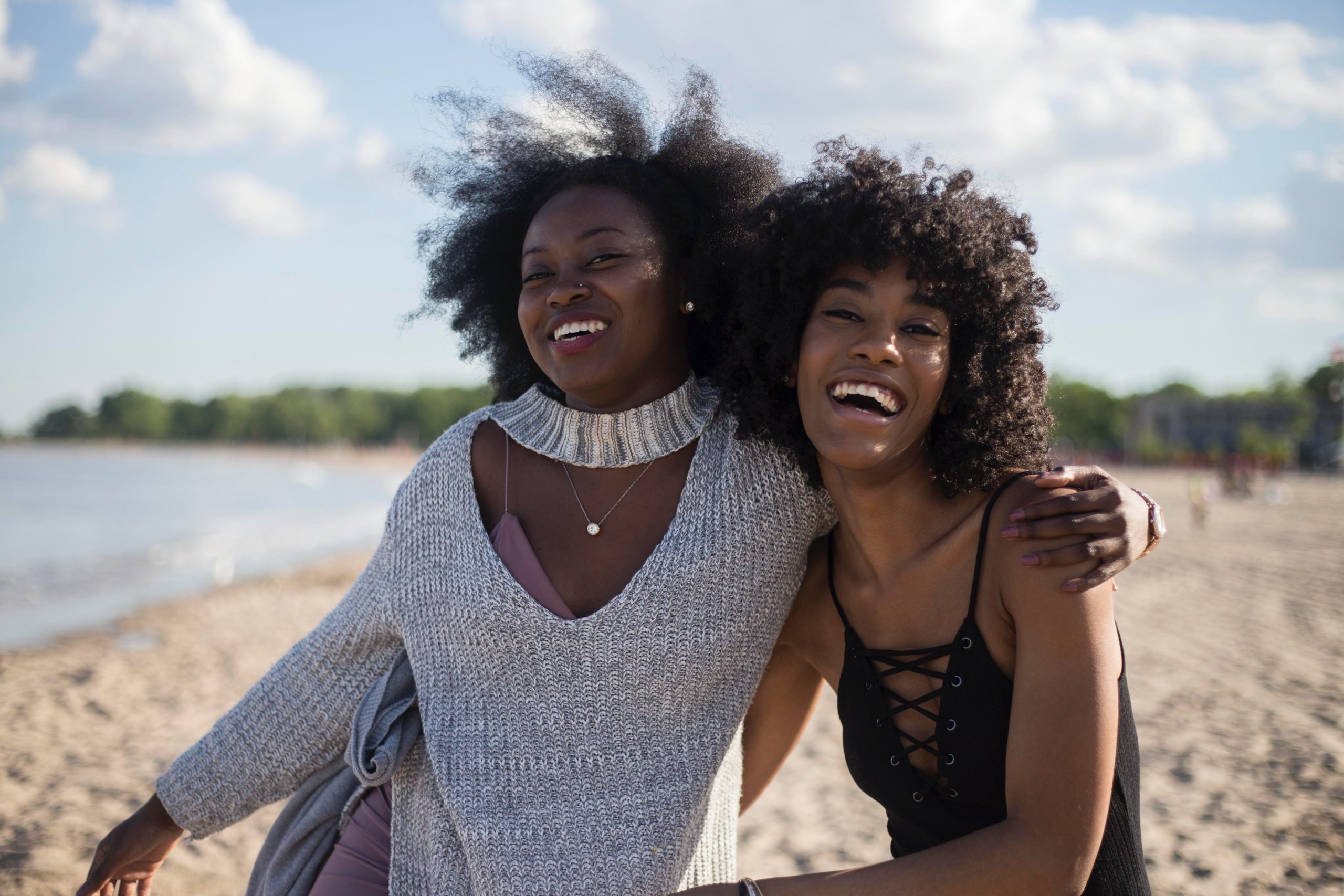 Just the other day, I among thousands of others worldwide participated in protests against unlawful killings of blacks like George Floyd. Well, these ‘fights’ have been there since time immemorial. The likes of Martin Luther King Jr.  fought against this monster called racism. The fight still continues.

Even before the dust had settled following the recent killings and protests against racism, a minority supporter finds it wise to fly a banner reading  ‘White Lives Matter Burnley’ .The banner was towed over the Etihad stadium during the football match between Manchester City and Burnley. This leaves a lot to be desired, even as we continue fighting the elephant in the room, isn’t it?

Truth be told, there is so much to unpack in tackling this subject. First, allow me to state without fear of contradiction that saying black lives matter doesn’t mean that others don’t.  In fact, it’s a cry for help, not an attack on the whites.

For me, there have been moments I’ve felt depressed because of these happenings. Considering the oppression that our forefathers underwent on this same soil, it’s hard to comprehend why we still have to bear racial discrimination at this day and age. Who stole our humanity?

I love my community of Black people, but that doesn’t mean I hate the others. Some may perceive us as the most closed-minded people on earth, but on the other hand we have proved to be one of most talented and brilliant people on this planet. Regardless of our status, education or money, Afro-Americans have continually been considered to be the bottom of the totem pole. Guess what, regardless of how this torments you, your black is more than just a skin color. Here are 5 things to make you feel proud of being an Afro-American knowing that black is more than you or they think.

Our motherland has varied and manifold culture thanks to her various tribes that each have unique characteristic. It has unapologetically expressed its culture through arts and crafts, faith and beliefs, clothing, fashion and style, cuisine, music and diverse languages.

Undoubtedly, there is no state in the world that’s not wowed by the African culture. We may be perceived poor but when it comes to matters of culture and natural resources, our motherland is most affluent. Don’t you think that our abundance of this rich and diverse culture is something you should be proud of?

Here is another kicker: while some leaders in the motherland can’t completely fathom the value of endowed resources Africa has, the “big guys” in other continents know it, otherwise why would they hate and disrespect blacks, and yet stay and continuously patronize its continent?

In all honesty, being an African American is stressful, in most occasions. We have been exposed to a wide range of psychosocial risk factors but their effects have been lower in our group than others. Research shows that Afro Americans are one of the most resilient people in the world.

We easily adapt to life tasks in the face of adverse conditions. Even through the most terrible circumstances of our time, our community has always banded together and persevered. For instance, today’s movements like Black Lives Matter are making change for not only themselves but for other people. Resilience of a people is tested through their perseverance during the worst setbacks. We have and still continue to face and cope with adversities. We’ve emerged victorious in dealing with them even when it looked like life had gotten out of control. Having succeeded in that should make you proud of having come from such line of people.

It always encourages seeing the black progress. A thought of how far we’ve come and how far we’ve got to go is fulfilling in itself. Fam, while Afro Americans make as much of 10 percent of college graduates, our presence in corporate America is still incredibly invisible.

Yet, despite these systematic obstacles to getting great jobs, you should be proud of being black. You know why? It gives you the opportunity to prove others wrong about their misconceptions. We have loads of guys who have successfully done that, consider the likes of President Barack Obama who despite being black had big and substantial impact around the globe.

Your guess is right. I didn’t say that, I’m just building my opinion on someone else’s thoughts. So, please don’t kill the messenger. But see, everything in my life is lit, thanks to my skin. In our black community, we are surrounded by myriads of many shades. It’s the high time we became completely proud of our color. The battle of light or dark skin means nothing to us because everyone of us, whether light or dark skin, are beautiful on their own.

For me, I love how I glow in the sun, I have self-pride in my blackness. I call it ‘Black Magic.’ As a fellow Afro American, why not be you? I mean, you’re beautiful and there is no doubt in that, so claim the ownership of this fact. To be black is to be you and be happy with who you are. If anything, charity begins at home, so if you don’t feel proud of who you are, don’t expect someone else to do it on your behalf.

Wow, 2020’s most popular music genre in America. But, did you know that Hip hop music originated from African Americans? What’s more, these Afro American pop artists  have kept its fire burning over the decades. Importantly, they stand proud to be blacks. What does that tell you? It simply means that blacks are not only strong and agile (hopefully France will thank blacks later), but also very creative. If you love music, you ought to be proud of being black thanks to the fact that blacks rule the world music industry.

Personally, I’ve been asked why I love being black more times than I can count. Thankfully, I have never been offended by this question and I’ve always responded with how awesome the question was. Honestly, I accept and love my blackness and it’s the only category I feel proud of being placed in by the society.

The fact that there’s is even a thing about ‘acceptance of one’s blackness’ speaks volume on how attractive and covetous that melanin you are wrapped with is. What many don’t understand is that people who look just like me and them succeed every day. Fellow blacks are continually striving to be better and live better, this should uplift your spirit and make you feel prouder of being black.

Your turn: Are you struggling with keeping your head up as a black person? Do you sometimes secretly feel thankful that you aren’t completely black even when your skin glows in the truth without a shame? We’ll be glad to read your story in the comments section below. Keep this trend of inspiration going by sharing your comments.