Home Blog & Buzz Africans Abroad are Doing All They Can to Hold Home Countries Leaders... 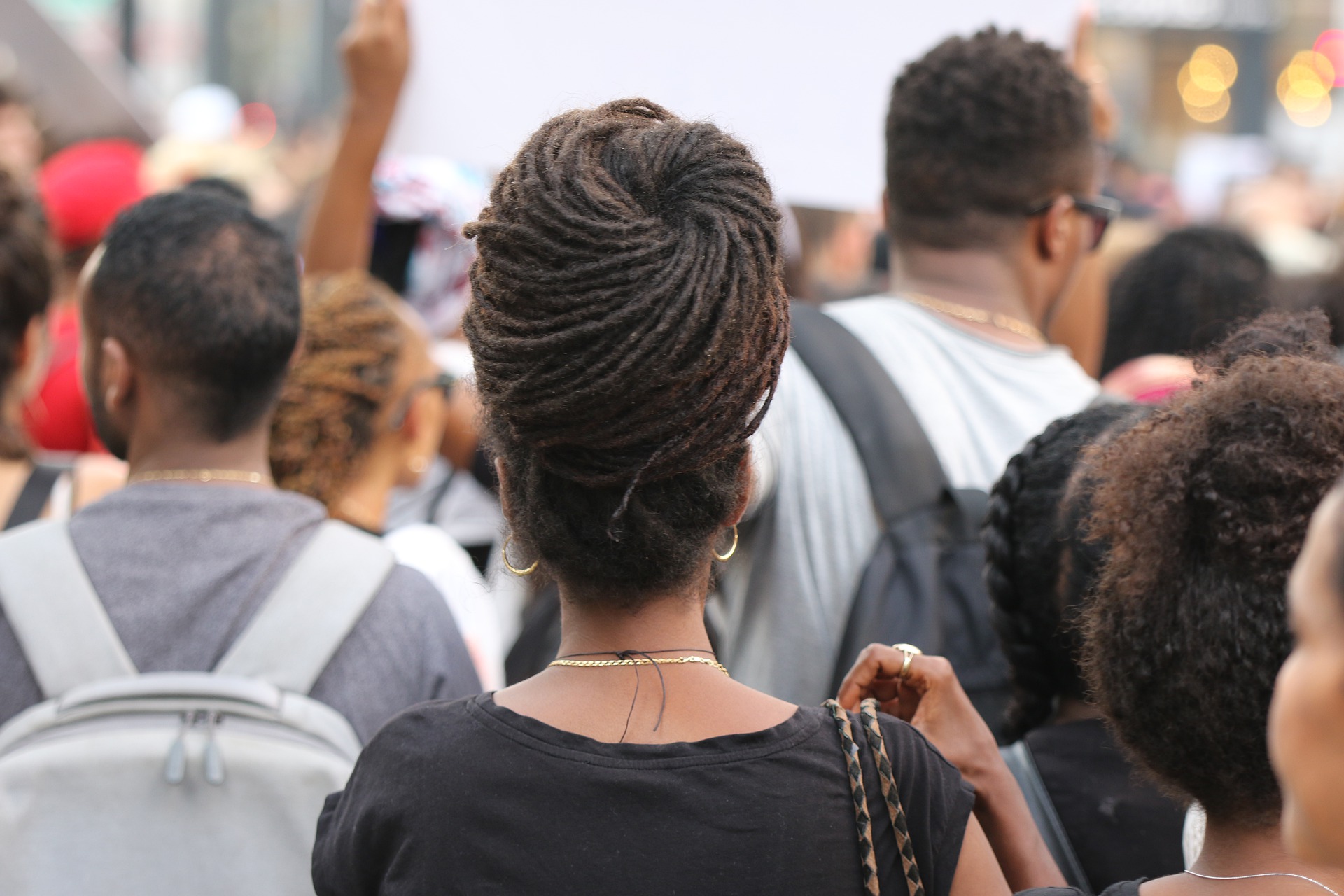 Today at the office of the US consulate General of Nigeria in New York City, called the Nigeria House, a group of men and women gathered around to protest. We can see them with megaphone and placards. They were singing, shouting, and calling for the removal of their “corrupt” and “inept” leaders.

We saw a poster of the Nigerian President, President Muhammad Buhari, who the protesters pointed at and called a ‘terrorist” among other names. “My President is a failure!, ” cried a protester.

When the Governor of Edo State, Mr. Godwin Obaseki, walked by, the protesters yelled; shouting “Ole eee” meaning “Thief”. One of the protesters challenged the Nigerian governor showing him how he’s “walking on a good road in the United States,” and asked him why he can’t work to achieve the same in Nigeria. “If he’s in Nigeria right now, he’ll be walking around with about 25 police officers, ” says one of the protesters.

The protesters unabashedly demanded for strong democracy, and for better living conditions for the Nigerian people.

This is a welcome move for many in the African immigrant community who believe that the Africans abroad can be instrumental in fighting for the betterment of their home nations.

The group knows fully well that demonstrations such as this is part of strategic civic duties and values that have helped strengthen American democracy, and they are bent on using such outlet to get their voices heard.

If this peaceful protest was done on Nigeria’s soil, they’ll be in jail by now, and some might be “missing.”