Home Arts & Culture How Well Do You Know Africa?: 31 Fascinating Facts About Africa 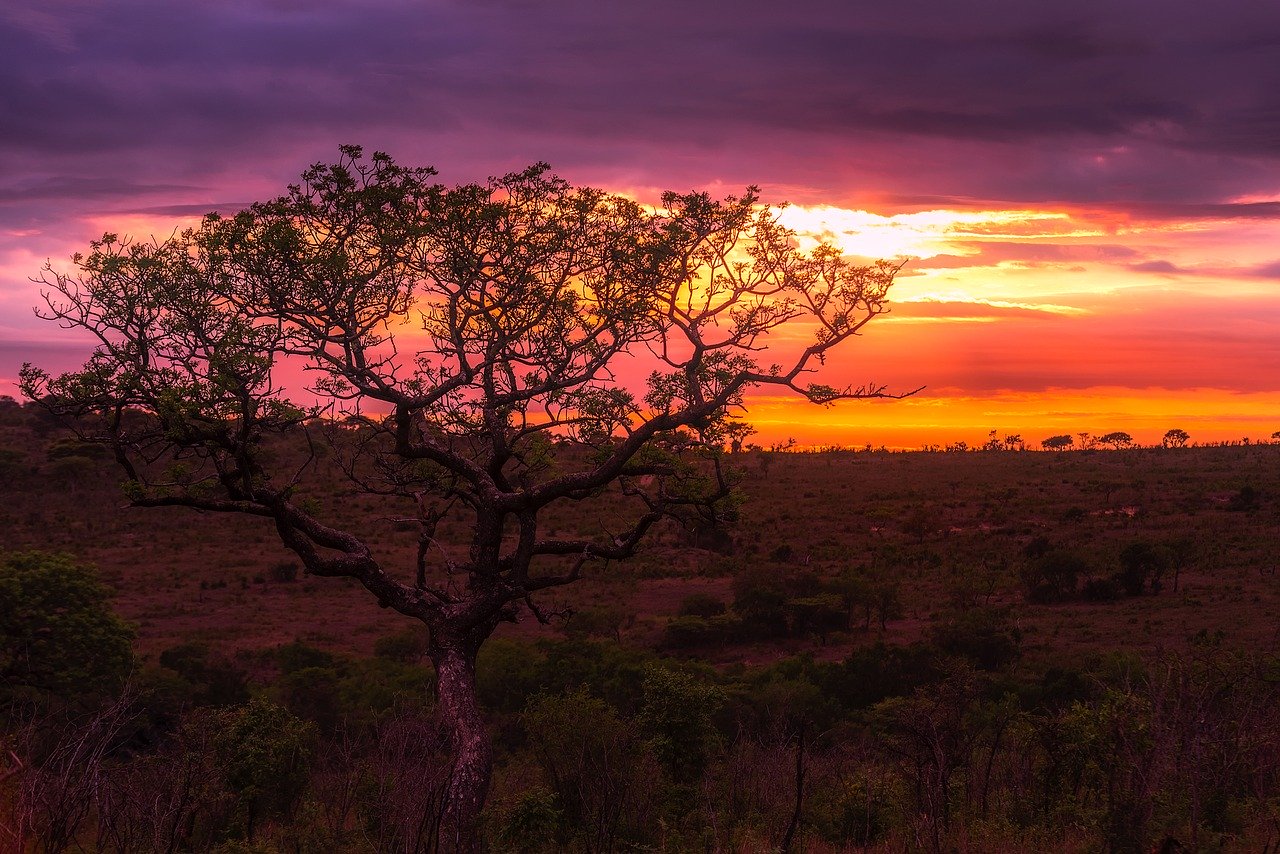 You may have traveled to Africa in the past or even lived there but do you truly know the land? Can you name an African wonder? Here are 30 interesting facts about Africa that you don’t know but should find out.

There are twenty-seven African Nobel laureates. These outstanding individuals have been awarded the Nobel Prize for different categories including peace, literature, chemistry, and physics.

YOU MAY ALSO LIKE: Why Do Many African Mega Stars Come From Nigeria?

Nigeria is the most densely populated country in Africa. Estimates show that more than 200 million people are living in Nigeria as of 2020. Ethiopia is second on this list with 115 million residents.

Africa is made up of 54 different countries and one disputed territory, Western Sahara. This is more countries than any other continent. Before the time of colonial rule, these countries were more than 10,000 autonomous states with varied customs and languages.

The Serengeti plain in Tanzania has the biggest wildlife migration in the world. Millions of wildebeest and zebras cross the plain every year.

Although Egypt is famous for its pyramids, Sudan has more. The North-East African country has over 200 pyramids in Meroe, some older than 4,500 years.

Libreville, the capital of Gabon, is the world’s fifth most expensive city to live in. The price for a single room apartment near the city center costs about $2,000.

Egypt’s Pharaonic Civilization is among the oldest civilizations in the world. It was also the longest-lasting civilization.

Sadly, the world’s top 10 poorest countries are all in Africa. They are Niger, Central African Republic, South Sudan, Chad, Burundi, Sierra Leone, Burkina Faso, Mali, Liberia, and Mozambique. Some of these countries are using CFA Franc currency and it is unclear if this plays a direct role in their economies.

Most desert scenes in the original Star Wars film were filmed in Tataouine, a desert city in southern Tunisia. Subsequent parts of the series were also shot in the same location.

The second hottest place in the world Aziziyah town in Libya. Average summer temperatures of 47°C are recorded and 58°C has been recorded as the top temperature.

Nearly 600 million inhabitants of Sub-Saharan Africa live without electricity. That means about 80% of the population has to use firewood, charcoal, and other alternative sources of energy to cook.

Around half of the diamonds of the world come from Central and South Africa. The rare 3106 carats Cullinan Diamond originated from Pretoria in 1905.

Four out of five of the world’s fastest animals live in Africa. Cheetahs, lions, wildebeest, and Thomson’s gazelles can all run more than 50 miles per hour. The cheetah is the fastest with a top speed of 70 miles per hour.

South Africa is ground zero to the world’s biggest HIV and AIDS epidemic. Well over 7.5 million people are living with HIV in the country.

About 60% of all Africans are 25 years or younger. Because more than half of the population is made up of youths, Africa is the youngest continent in the world.

There are about 2,000 different languages spoken in Africa. Linguists have categorized these languages into six parts: Afroasiatic, Austronesian, Niger-Congo, Nilo-Saharan, Khoe, and Indo European.

The African elephant is the largest land animal in the world. The African wonder can live up to 70 years and weigh 6,000kg. they are a little bigger than Asian elephants who can be differentiated by their smaller, rounded ears.

Egypt attracts over 10 million visitors annually. This makes it the most popular African vacation and tourism spot for foreigners.

Africa is the second-largest continent after Asia. The continent spans 30 million square kilometers. It is also the second most populated continent with 1.3 billion inhabitants.

The hippopotamus is the most deadly animal in Africa. About 500 people are killed by a hippo every year in Africa. The land mammal may look clumsy but they have sharp teeth and an aggressive nature. A hippopotamus can weigh more than 2,500kg which is enough to crush someone.

The Sahara desert in Northern Africa is the second biggest desert in the world after Antarctica. The United States of America will fit into this dessert with some room left to spare. It spans over 9 million square kilometers and is 2.5 million years old.

Over 5 million people died in the second Congo war of 1998-2003. It is recorded as the second deadliest worldwide conflict after World War II.

The biggest frog on earth is the West African Goliath Bull-Frog. This African wonder can weigh more than 3kg and grow as long as 32 cm.

The country of Benin in West Africa holds the record for the most number of twin births. Out of every 1000 births, 27 are twins. This is significantly higher than the world average of 13.6 twins out of 1000 births.

Mountain Kilimanjaro is the tallest mountain on the continent. This African wonder is located in Tanzania, it stands 5,895m or 19,340 feet tall.

More than 85% of all elephants in the world are located in Africa. Over 99% of the world’s surviving lions are in Africa.

The Nile crocodile is the longest reptile in the world. An adult Nile crocodile can weigh over 500kg. females can grow to 3.8m long while males can reach 4.2m. This African wonder is present in 26 different countries on the continent.

Lake Victoria in East Africa is the biggest tropical lake and second-biggest freshwater lake in the world. It is so big it is located in three countries; Uganda, Kenya, and Tanzania.

Africa is home to more than 25% of bird species in the world. There are around 2,300 different species of birds on the contentment alone.

Of all the malaria cases in the world, 90% of them are from Africa. About 3,000 children die from malaria every day. Malaria is the cause of over 20% of child mortality in the Sub-Saharan region of Africa.

Spanning a length of 4,123 miles, the Nile River in North-Eastern Africa is the longest in the world.

Your turn – what is fact 32 and more for you about Africa? Others need to know. Share here under the comment section

Burna Boy Is Eating His Words|He’s Set to Perform in South...