Home Blog & Buzz What’s Like Being Black in China? I Can’t Breath! 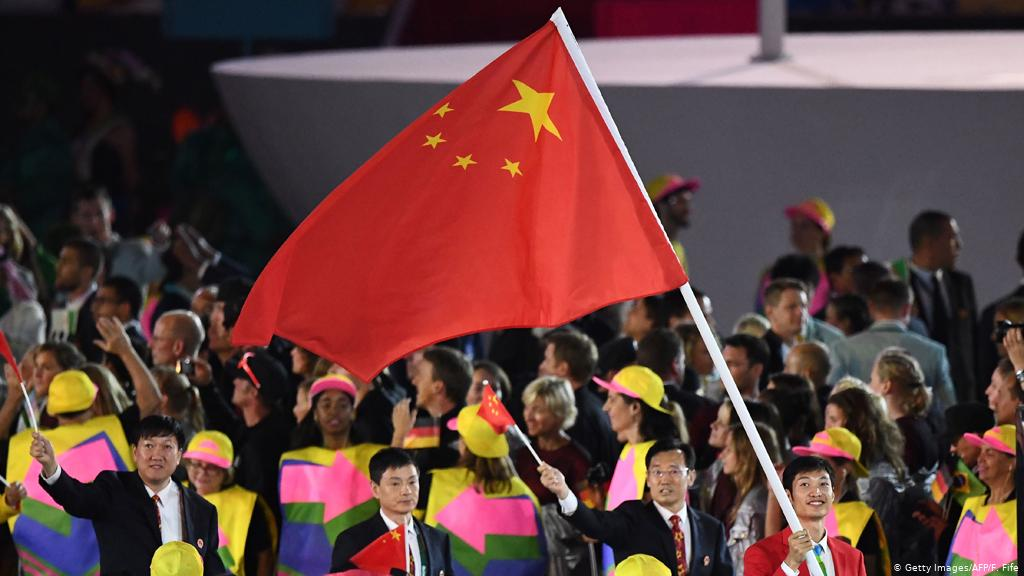 China’s thriving economy has attracted people from all over the World. Africans have been seeking better opportunities in China. Black residents and visitors in China have experienced racism. Today, in this article we explore what is like being black in China? Do the Black people hold similar good job opportunities in China as the Chinese do in African countries? Are the African entrepreneurs walking tall in China as the Chinese entrepreneurs can almost lay claims too many African assets?

Fam, you are perhaps familiar with Chinese liquid economic projects in Africa. It is dubbed as the belt and road initiative. it ranges from road constructions to railways in Tanzania. Also in Zambia, copper mining is ongoing. For many years, economic opportunities have been a two-way stream. The Chinese city, Guangzhou has been home to thousands of Africans. For the last two decades, the city is considered “Little Africa”.

Recently crackdowns have shaken the “Little Africa”, forcing most Africans to reconsider their future. Constant harassment by the police and immigration officials has been the norm. Many Africans claim that the restrictions are targeted at them because of their skin color. This is an extension of the racism Africans endure in China. Racism is worse in Guangzhou, as many blacks were left homeless amid the rise in xenophobia. Many Africans were accused to be carriers of the COVID-19 virus. Some Chinese restaurants even banned Africans from dining in their restaurants.

According to rolling out and BuzzFeed, some Africans who used social media to voice their frustrations and their videos went viral. They were later contacted by the local Chinese authorities and asked to delete the videos. They were promised free shopping and lunch. Interestingly, they opted for free shopping, and they were asked to record another video praising the Chinese government.

The big question is why does it have to be black? Conversely, Chinese citizens are treated in Africa like deputy gods. They handle almost all profitable projects on the continent. This post is not to incite the blacks against the Chinese community. Did you know that there are more Chinese in Africa than Africans in China? What if blacks decided to take the bull by its horns; or a tooth for a tooth? Wouldn’t the Chinese be in so many problems?

The Chinese are experts in propaganda to counter the harassment and racism blacks have to endure in their country. We have seen much of such propaganda on social media. The Chinese media or Chinese embassies across Africa have always responded with a different story as against the harassment of Africans in their country. Some blacks with respect to their request for anonymity claimed they were threatened by the Chinese local authorities should they post any negative claims about China.

Fam, you might have noticed that many Africans in China today only post videos praising their Chinese hosts. The truth is people are being asked to leave their homes and many blacks are living on the streets. Chinese, all of a sudden, now flood the comment section when there is any China-related criticism. Blacks in Africa do not have food, and I think it’s better the respective African countries constructively engage the Chinese government/community. This is with the ultimate view of putting an end to this racism.

You May Also Like: How Will Africa Benefit From G7 Build Back Better World Vs Belt Road Initiatives

The Chinese foreign ministry responded to the allegations, by stating that there is a friendly policy towards Africans. Furthermore, he affirmed that Chinese do not discriminate against their African brothers. Despite all these assurances, some blacks in China are now reconsidering their life in China. Quite a number of Africans are pleading with their home governments to repatriate them and settle them back to their home countries.

Lovely Ti once posted a video on Instagram that highlighted the discrimination of blacks in China. 10 different hospitals reject a sick man as seen in the video. In the last video, the man died on a gurney.

Fam, personally I feel bad for all the people with dark skin who are experiencing racism in China. Black people are not getting a break anywhere worldwide. In the final against Italy, Marcus Rashford, Jordan Sancho, and Saka were racially abused when they missed scoring their penalties in the Euro 2020 against Italy. They were referred to as Monkeys. When England won, they were part and parcel of the team. However, when the English team was defeated, they became “monkeys”. For how long will this continue? Are we waiting for an alien invasion from space to teach one another to be respectful? Well, “Mama…I can’t breathe!”

Are you an International student living in the USA: Here are...