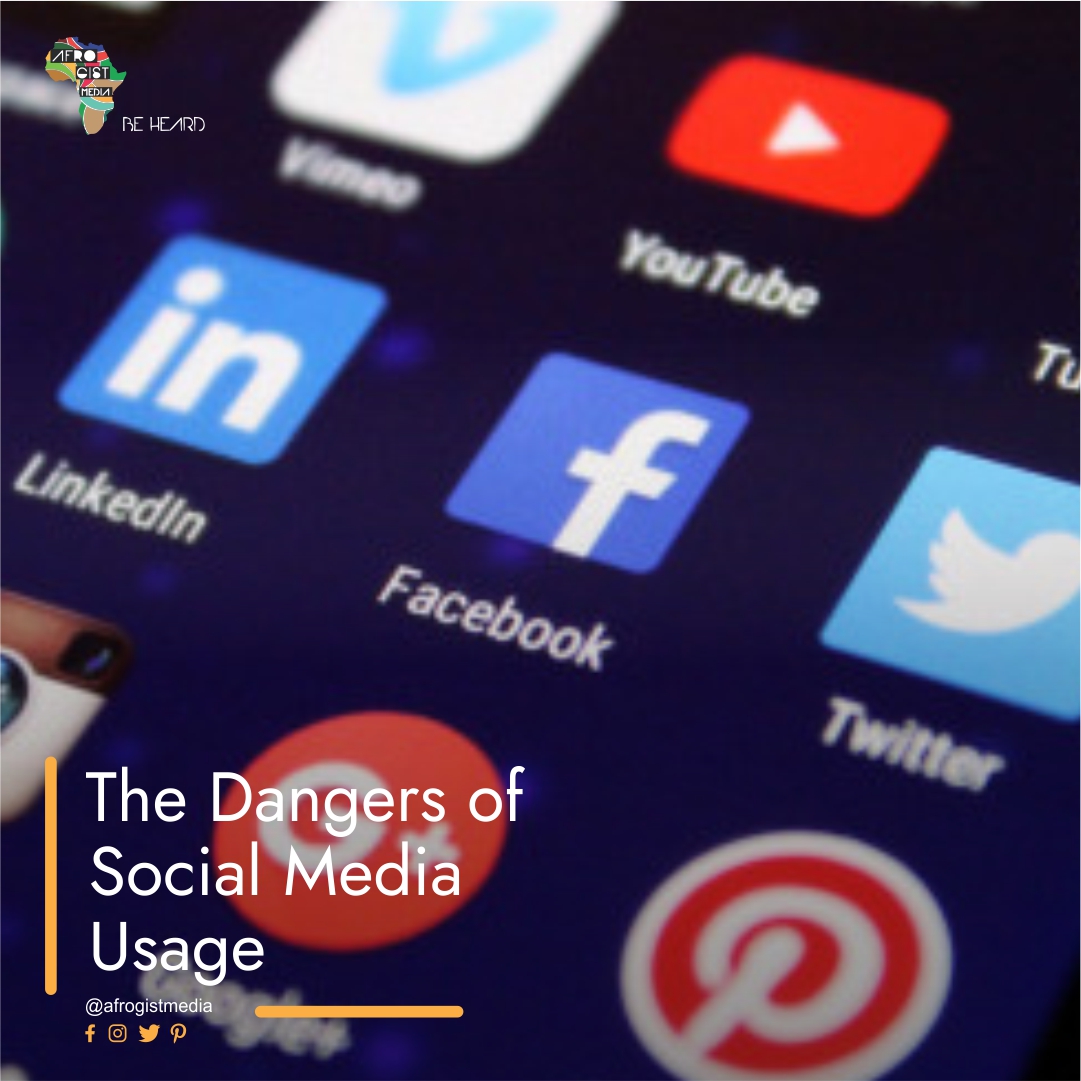 Social media addiction is rapidly turning us into zombies and there will be an apocalypse soon if we’re not careful. Social Media is like a drug. It gets us so glued to our smartphones that we’ve now become so insensitive and socially isolated. While social media has its obvious benefits, it has its dangers too. Social media sites like Facebook, Instagram, and Twitter can make one spend hours surfing. This is because there’s a constant stream of new information on these sites that your brain craves.

Numerous scientific studies have found that social media addiction can cause stress, depression, anxiety, and loneliness. The scariest part is that most people aren’t aware of the dangers of social media. Let’s delve in, to analyze these dangers.

1 . It Reduces Real-Life Interaction With Friends and Family 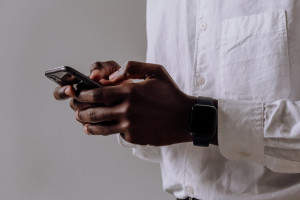 Social media addiction has nowadays made real-life human interaction almost impossible. Why? It’s because social media consumes so much of our time that we forget to interact with our friends and family face-to-face. That’s not healthy at all.

Spending quality one-on-one time with friends and family is extremely vital.
It’s not surprising nowadays to see a family seated at a round table and not talking to each other, simply because everyone’s glued to their phones. This habit can deeply affect your relationship with those you love. Worst case scenario, one may end up lonely and depressed if social media usage is not monitored consistently.

Related: 15 Best Apps Of All Time And Their Uses

Have you ever found yourself comparing your life to those of others on social media? This is something that happens quite often to most social media users.

Most people rarely post photos of their suffering on social media. The images you’ll mostly see on social media are images showing how successful people are. Most social media users tend to post images showing they are living the perfect life. They’ll for instance post their personal accomplishments, luxury cars, expensive clothes, and lavish vacations. This kind of portrayal can cause one to start comparing their lives to that of others. You may start to wonder why you aren’t as successful as them. You’ll then start to experience depression and low self-esteem since you see yourself as a failure and stuck in life. 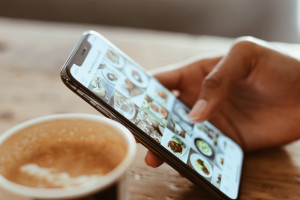 Social media can be extremely addictive and that’s why users spend hours on those sites. You may find yourself addicted to social media to the point whereby it’s the first thing you do when you wake up.

How many times do you access Instagram, Facebook, Twitter, and TikTok in a day? A study found that on average, people spend about 147 minutes on social media per day. That’s over 2 hours per day!
Why not use that time to instead do more constructive things? You’d be surprised at the accomplishments you could achieve, if only you lowered the amount of time you spend on social media.

4 . It Can Affect Your Sleep and Your Physical Health

Social media can not only affect your mental health, it can seriously affect your physical health too. Most social media users are so addicted to it that they may sacrifice their sleep. Social media addiction can also prevent one from falling asleep.

This addiction may end up affecting your physical health since you don’t give your body enough time to rest.

Having enough sleep time is extremely crucial. Lack of enough sleep can cause your brain and body not to function well.

Sleeping with your phone next to you also increases your chances of using social media instead of resting. Ensure you leave your phone in another room or somewhere quite far from where you sleep.

5 . A Rise in Suicide Rates Among Young People

Suicide is considered one of the leading causes of death among young people. The number of teens using social media has drastically increased in recent years, and so have suicide rates.

Cyberbullying has also been known to increase the risk of suicides among young people. More than 37% of teens between the age of 12 and 17 have experienced cyberbullying. This can take a toll on their mental health and thus make them suicidal.

Social media does not only affect young people, older folks are also being affected. This is why it’s vital for every social media user to be aware of its dangers.

Also, if you are a parent, try and monitor what your kid is doing online. Tell them of the above dangers of social media usage. This will make them more aware and careful when using different social media platforms.