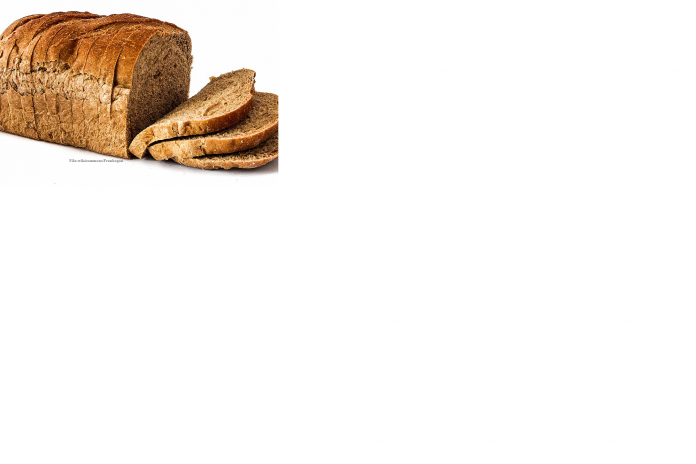 Rosemary bread is not like the ordinary bread you can find in your nearest store. Its unique flavor is enough to make you drop those regular recipes you have been following. When accompanied with tea or coffee, rosemary bread can be a great way to start your day. Its complex aroma coupled with blends of African herbs is enough to spice your moods throughout the day. And what’s more, it can be an excellent pick for people with diabetes.

But before we get down to cooking, let’s get to know why you need to add rosemary bread to your diet.

The Rosemary plant offers incredible benefits to the body. The herb has been used for many years in most culinary dishes due to its unique aroma, flavor, and health benefits. History has it that rosemary is native to the Mediterranean and Asia region.

Rosemary was a sacred plant to African culture and as early as 5000 BCE, Egyptians performed burial rituals using the herb. As time went by, the herb became more popular across the globe, and its leaves were used in many culinary arts. However, it is not yet known when this invaluable herb was first used in culinary dishes.

Now, let’s get down to our recipe. Below is a lowdown of how to prepare tasty rosemary bread at home. This recipe is an excellent pick for rookie bakers and professional chefs looking forward to unleashing their baking skills. Read on!