Home Blog & Buzz News Nigeria Biko – At Least It Did Something! 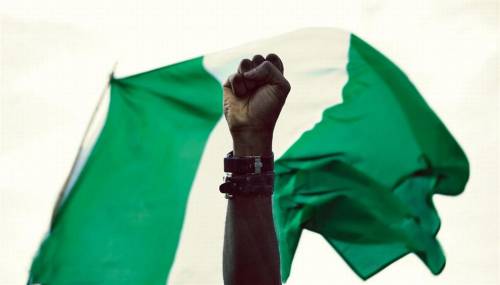 When a government of another country sends out airplanes to rescue its citizens from a war zone, you feel jealous if you are not a national of that country, and proud, to say the least, if you are.

The Nigerian government, in partnership with Allen Onyema, the owner of Air Peace, flew out the Nigerians living in South Africa and who are willing to evacuate the hate-filled country. Foreigners have their birth places. And as the Yoruba people say, “Eru ni baba,” meaning, ‘even a slave get in own papa’. The Nigerian survivors or South Africa xenophobia attack  headed back to their birthplaces alive.

The Nigerian leader, President Muhammadu Buhari released a statement this past Monday stating that the immediate evacuation of Nigerians off South African soil is strictly voluntary,  and his administration is serious about such an arrangement.

The plane ride of almost 300 passengers from South Africa to Nigeria was at no cost to them.

Many of these passengers reportedly expressed their satisfaction with such a response. They feel that if the Nigerian leadership has been this responsive all along they probably won’t be in South Africa to begin with.