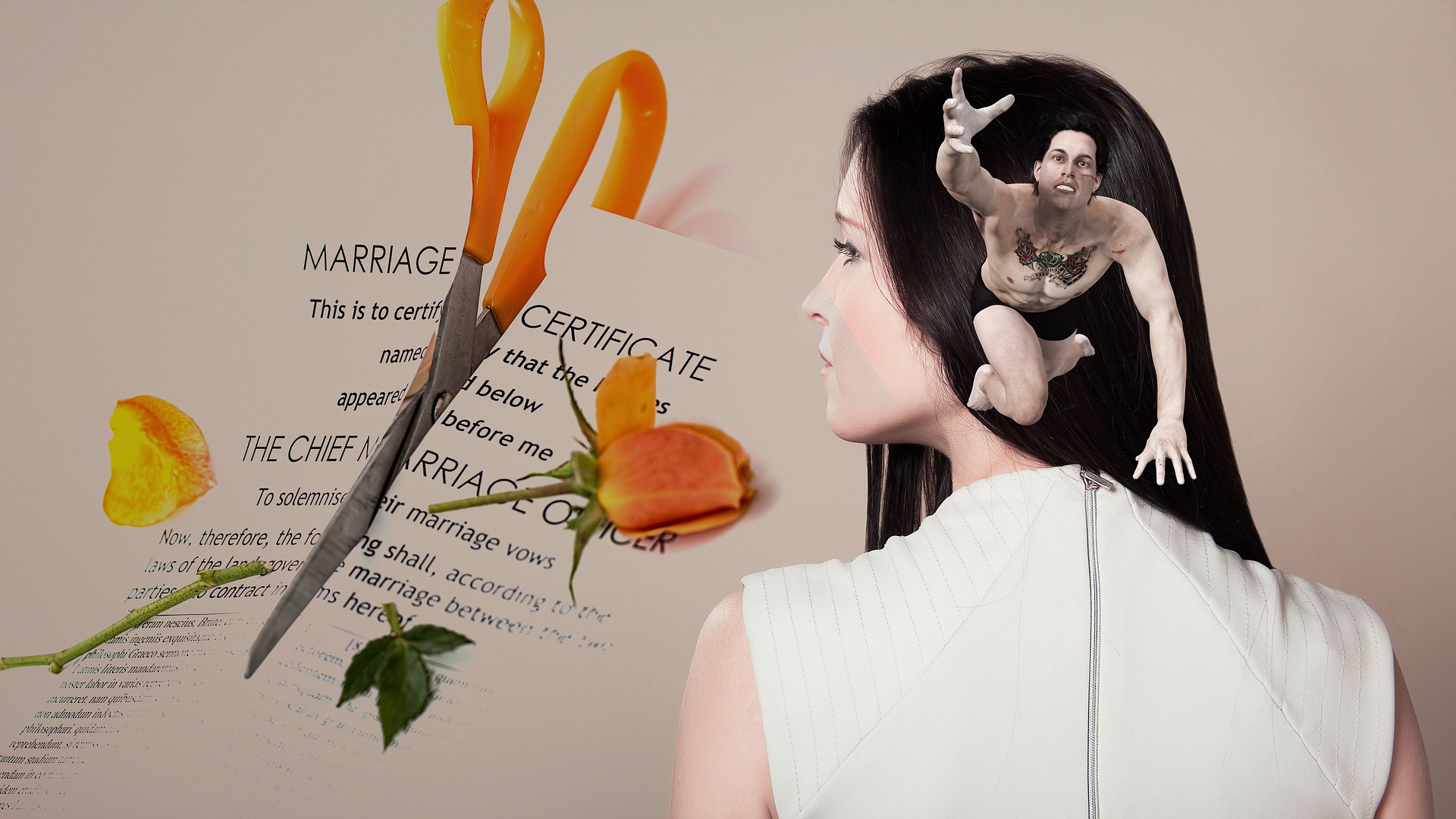 The United States 2009 Republican Nominee for Vice President, and Former Governor of Alaska, Sarah Palin is getting the blue paper. Her husband of 31 years reportedly filled for divorce in court last week – on his birthday. His reason for divorce? Well, ” “incompatibility of Temperament,” according to the document.

The Palins have 5 children and 5 grandchildren together. Both reportedly worth about $24 million. Todd is 55, and a year older than Sarah.