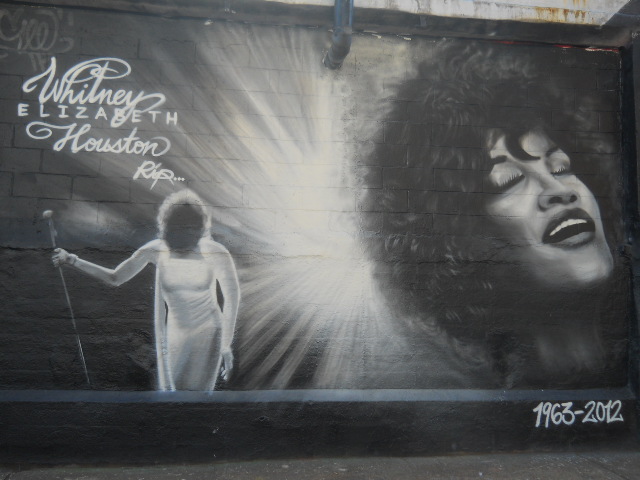 Home Blog & Buzz It’s Official, Whitney Houston was Bisexual, and She Once Had a Soul...

Whitney Houston once had a lover; a much needed support and guide, and it was not Bobby Brown, or her mom!

It used to be a rumor; an open secret that could neither be confirmed nor denied, well except when trying to be “politically correct.”

Now, the only one person available who can look us in our koro-koro eye and convince us that indeed Whitney was bisexual is the only true friend and confidant she had – Robyn Crawford.

And yes, she just did. Crawford just wrote a memoir titled ‘A Song for You.’

She said it was important to tell it not just because it’s her own story, but also because she loved Whitney and knew she loved her back.

In this interview, Crawford described their relationship as a “deep friendship” that had physical romance. Crawford said they never stopped being lovers – only the physical part stopped right before Whitney signed the record deal in 1983 with Clive Davies.

Honestly, all you need do is watch the documentary titled Whitney, a 2018 documentary film directed by Kevin Macdonald  to feel the energy between Whitney and Robyn.

Millionaires’ Thinking and How to Be One.