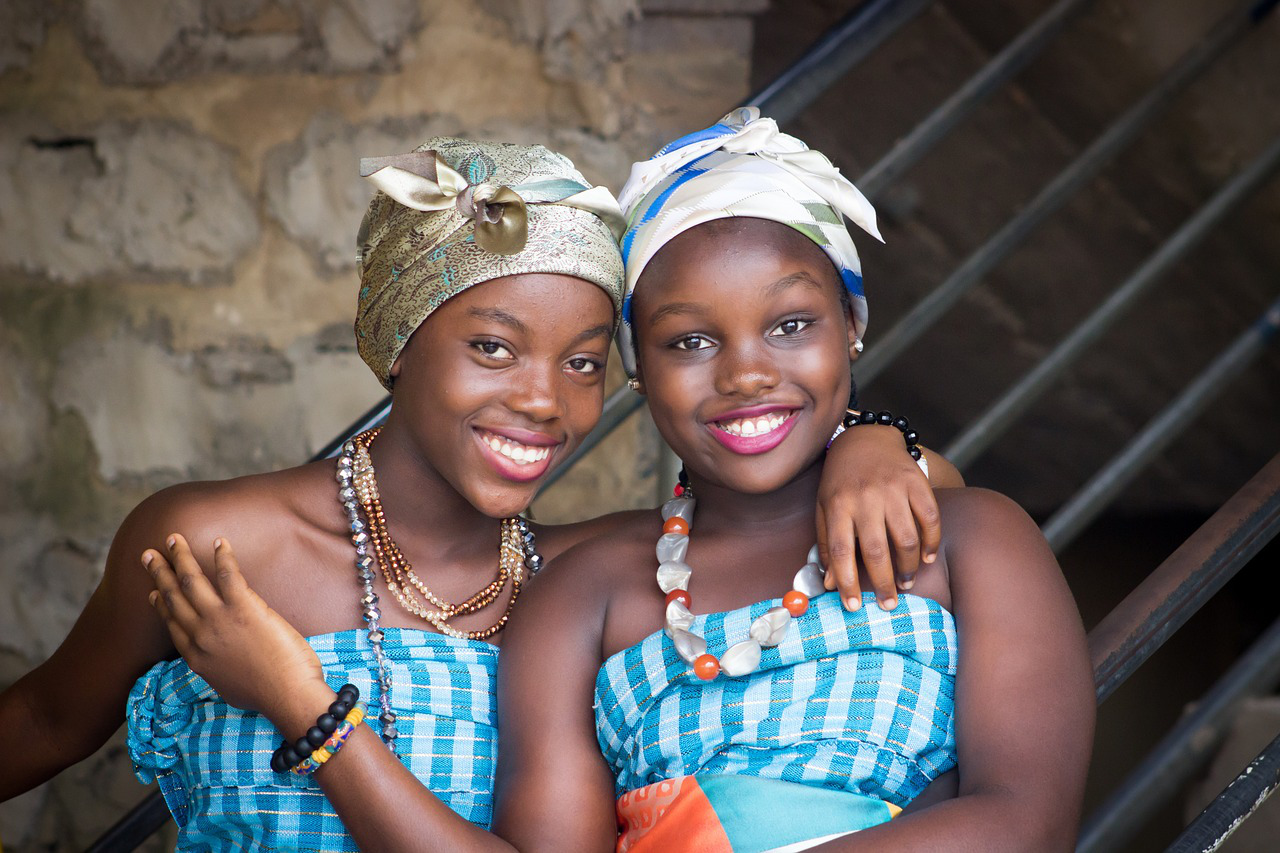 Gender inequality is a global challenge. Women are always discriminated based on factors that’s simply out of their control.

Gender inequality is deeply rooted in Africa. Even with the birth of civilization, some African cultures justifiably enslave women till date.

Today, African women are enslaved in their fatherland due to a long-standing tradition.

These gender-related issues like the ritual servitude and female genital mutilation are common in African society.

Ritual servitude is a traditional practice where young virgin girls are taken to religious shrines (or fetish shrines) as a form of payment for the sins committed by a family member.

This culture is practiced in Ghana, Togo, Benin, and other West African countries.

In Ghana, ritual servitude is generally known as Trokosi, and it’s common among the Ewe tribe.

What’s more, the people believe that the young girl is married to the gods and she’s of great service to the gods.

If the girl runs away or dies, the family must provide a replacement unless they’re ready to deal with the harsh suffering that’d follow.

Although the ritual servitude (or Trokosi) is a long-standing tradition, the Ghanian government abolished it in 1998.

However, the three year prison sentence seem not to deter the faithful from carrying out their long-standing tradition.

At a young age of 7, Bridget was introduced into a system she knows nothing about.

Internationally, FGM is seen as the violation of the rights of women and it’s usually carried out by traditional circumcisers.

Typically, a blade is used to remove all or parts of the female genitalia.

In Africa, FGM is been carried out in remote villages. And the locals see it as a way to reduce the libido of a woman.

It is also believed to be a way of reducing infidelity in marriages.

However, FGM has no health benefits — severe pains, excessive bleeding, vaginal problems, urinary problems, menstrual issues, shock and death are some of the problems associated with FGM.

Although not peculiar to women, the Osus are a group of people believed to be set aside for the gods.

The practice is common among the Igbo people of Nigeria.

The Osus are seen as second-class citizens or inferior beings, and they’re usually separated from the rest of the community.

In the Igbo tribe, Osus are made to live in shrines and marketplaces, and not with the rest of the community. Even in churches, they’re given the back seats.

Today, the Osu caste system seems to be fading. But the discrimination are mainly noticed during marriages.

For instance, if an Igbo born comes home to marry, the elders and immediate family may oppose the marriage if the potential spouse is an Osu.

Gender discrimination is a global challenge. And women and little girls are always at the receiving end.

Ignorance seems to be the leading factor why these unlawful practices are still in existence.

By educating people in the rural communities, we can eradicate these unjust traditions that has been passed down to us.

Do you know of other ancient traditions that propagates inequality in the African society? Use the comment section to share your thoughts with us.