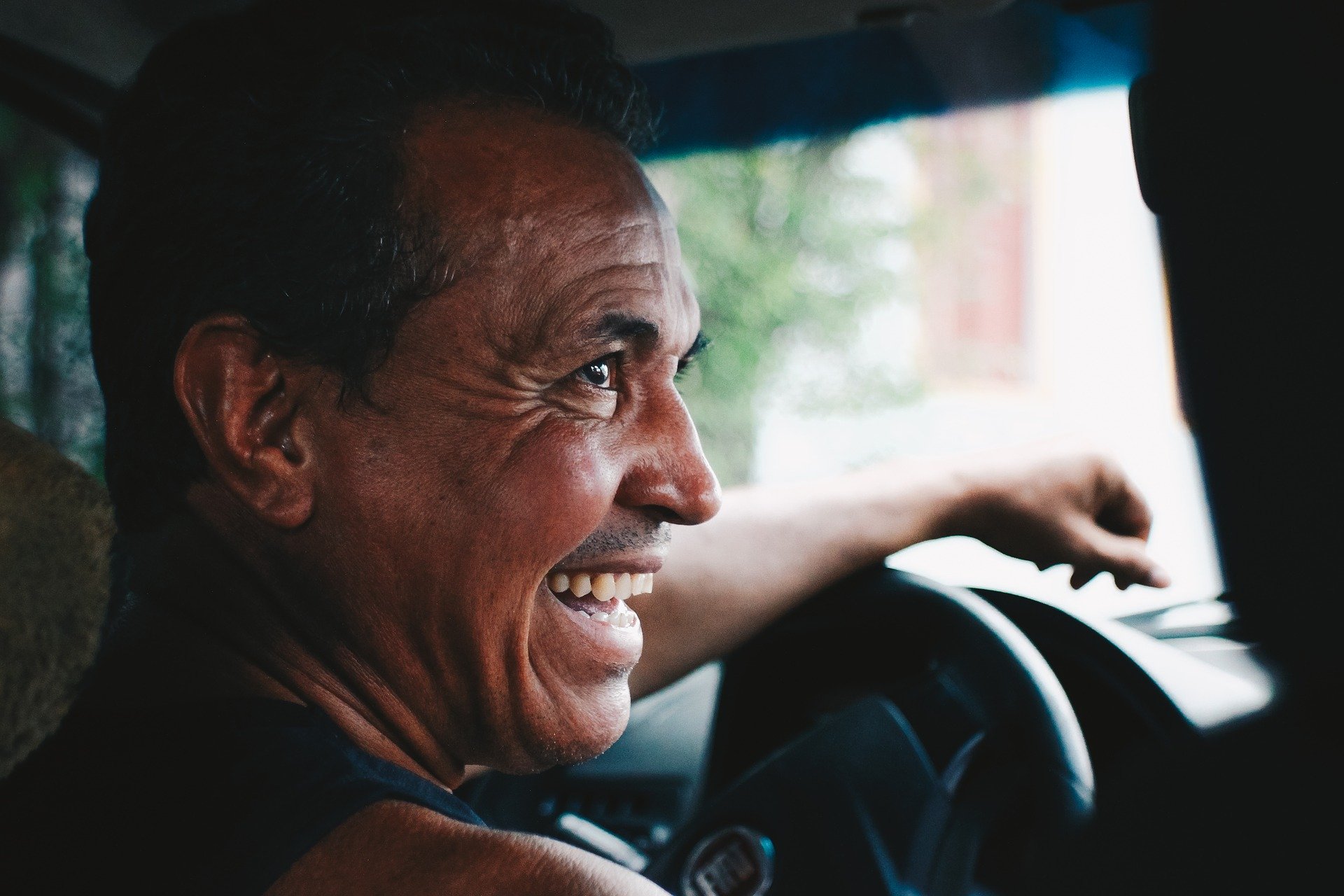 The Green Light law passed in June 2019 for undocumented immigrants in New York State to apply for driver’s license.

You don’t need a social security number to apply. If you don’t have one, the DMV will consider other forms of Identification presented. A passport or foreign drivers licence can be considered, but I beg, make sure they are issued in your real name!

Here are other facts to consider before you head out!

Some critics maintain that the New York State government and the City of New York are pushing this law not necessarily because they care so much about the undocumented, but mostly for their economic gain.

Here are some opportunities this law creates:

Here are some words on the street about this law:

The State of New York will experience more influx of immigrants from around the nation and also from around the world. The existing un-affordable housing system especially in Big Apple just becomes…. well, you know it.