Home Blog & Buzz How to How to Finish What You Start — 3 Strategies to Help You... 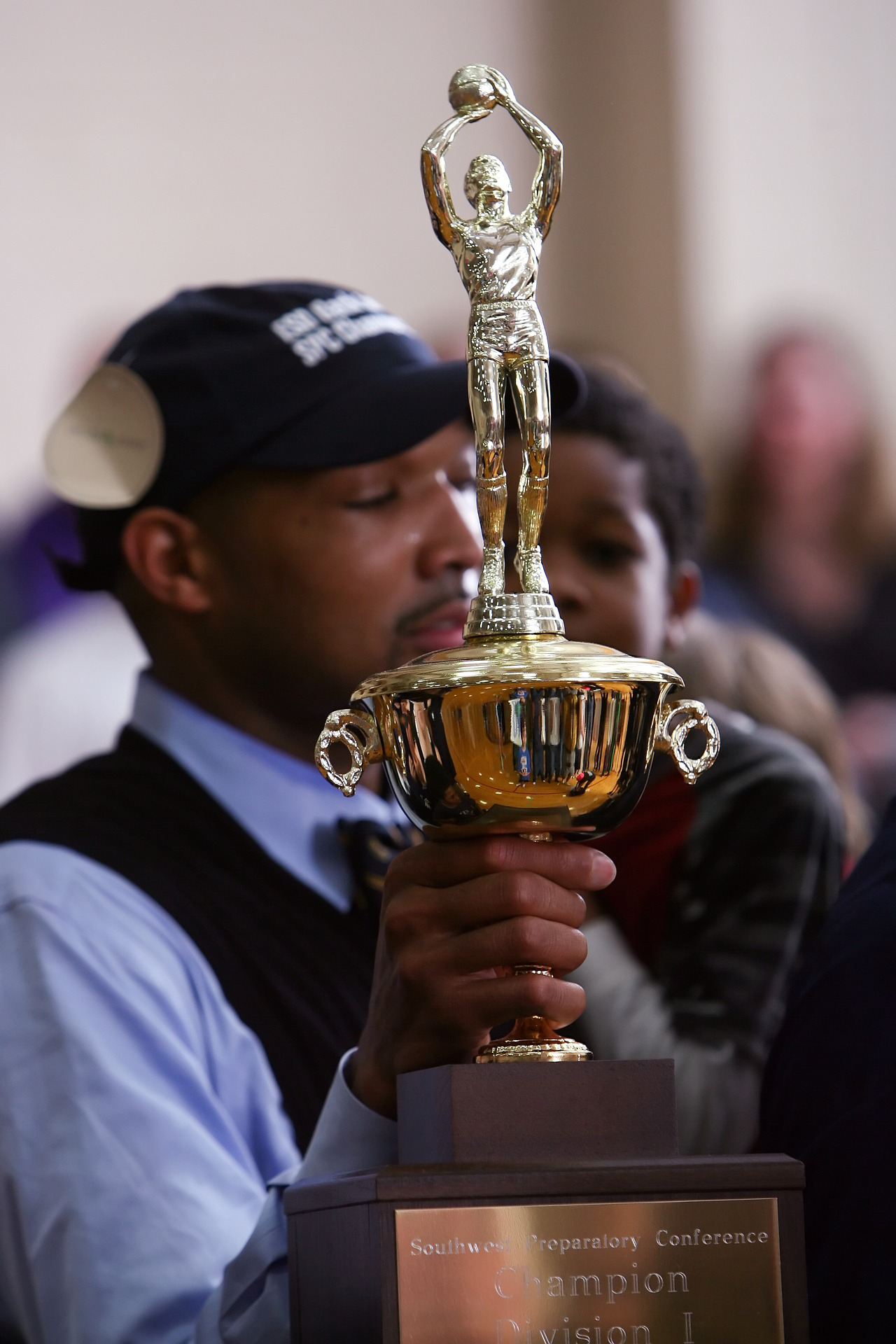 John, a marketing professional  career person, starts off his year by setting ambitious goals. At the beginning of the year, he was determined to complete four professional courses before the end of 2019 — one course for each quarter.

He had the right drive at the beginning of the year, and well before April he’d already completed the first course.

Well, we are past mid-year, but John has only completed just that one course so far. And from the looks of things, he isn’t moving further with the rest of the  set goals for the year.

Why? What could be responsible for such a determined hardworking guy to cave in  just like that?

The answer is John has an old habit; a demon he’d tried to fight off for years. He went back to his former habits — alcoholism.

Let’s not judge John. After all, we are much like him — we set goals; those new resolutions at the beginning of the new year,  but don’t see them through.

Did you set any goals at the beginning of this year? Probably yes!

How many of those set goals have you achieved?

A quarter of them ? Half?  All? For many of us, it’s mid year already, and we haven’t checked off much on those bullet points! Not much!

You see, everyone has a John in them.

All you need to do is figure out how to deal with your procrastination and keep pushing even when its hard.

First things first, don’t be too hard on yourself.

We are humans, and like John, most times, we are wired  to procrastinate; fluctuate with old habits and new commitments. We are not perfect, and even the most determined hard-core driven person has their days.

However, If you’re like John or close to that, here are 3 strategies to help you finish what you started out  to and achieve:

We’ve been trained to believe that multitasking is productive, and it helps us manage several things at the same time without losing focus. I do it all the time. In fact, I’m  very fun of that popular adage: ‘killing two birds with one stone’, as if the birds are stupid; sitting around waiting for my stone to take them out!  But how about trying knocking down just one small bird with one stone, and gain some energy I can recycle to kill a big one, then attempt two ?

Well, we’ve all been lied to — multitasking is counterproductive. It’s the sure path to willpower depletion.

From checking your emails to answering your phone and looking up the latest wears on Amazon- the bright morning day has become noon, and before you know it, the sun is setting.

Here’s what multitasking does to you…

It makes you put many efforts in several things, thereby generating little to no results at the end.

To deal with it, you’ve got to learn how to focus on one thing at a time.

If you’ve got something to do, focus on it, and don’t leave your sit until you’ve accomplished it.

Yes, it takes time to practice, but when you get pretty comfortable with it, you will accomplish more in no time.

Learn to concentrate your energy on one task at a time.

The human brain is much more than you imagine.

It’s much more than a piece of tissue that houses the cognitive reasoning system. And sometimes, we tend to subconsciously focus on the negative vibes that go on in the brain.

Here’s how to arrest the vibe…

Here’s the thing; writing helps you to get negative vibes off your brain. And it also helps the mind to focus on the positive.

Therefore, arrest those negative thoughts by writing them down.

You’d be surprised by how good you’ll feel  when you’ve written down both the good and the bad on a piece of paper.

3. Break Down Your Big Dreams.

Most times, committing to a goal seems hard, but it looks that way because the goal is big.

When you set out to earn six figures or buy a million-dollar home, you’re more likely not going to accomplish it.

Because to accomplish a big goal, you’ve got to break it down into practical steps that can be handled one piece at a time. Remember the acronym termed SMART?. Always use SMART analysis when planning out your goals. Achieving a bit is better than not achieving any at all.

Break down your big dream into a small unit. Break down the small unit into smaller groups that can be easily accomplished and marked off.

If you’re specific with the smaller unit, and you commit to accomplishing these smaller units, then you’re much likely to achieve your big goal.

Yes, it’s that simple, and you should take action  today.

Imagine what your life would look like in the next five, ten, and 15  years if you break down your goals into ladder steps and commit to it.

Kill the multitasking myth, and arrest the negative vibes in your brain. Dream big, but break it down into smaller connected pieces, then you’re pretty sure of accomplishing most if not all of your dreams.

7 Great Reasons Why Foreign Investors Should Invest in Kenya| Foreign...