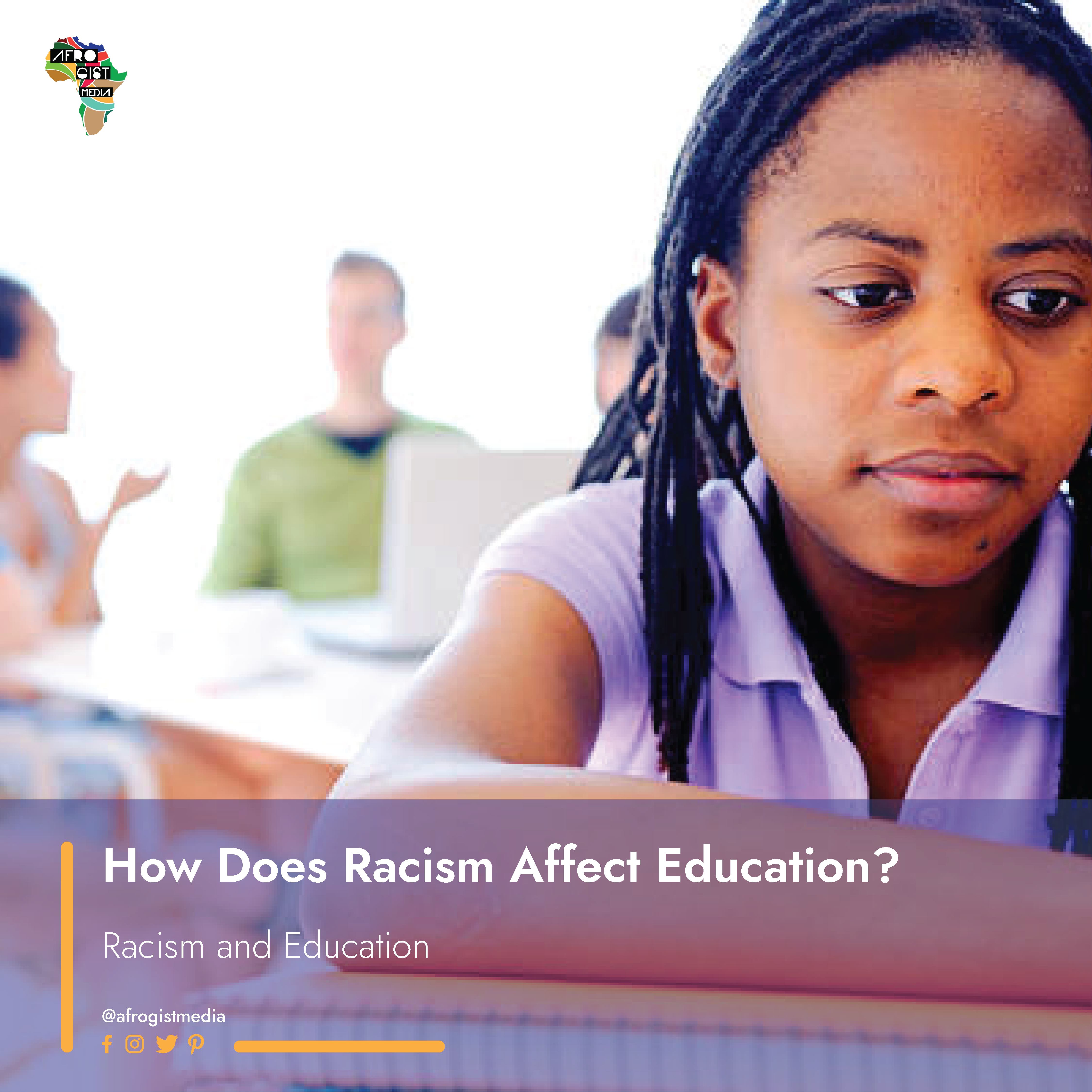 Don’t you find it odd that racism still exists in the 21st century? Racism is a sensitive and heavy topic for most people. However, it’s an issue we can’t hush about, especially when it affects the education sector and students of color. So how does racism affect education?

Racism can seriously affect how students of color get along with their education and fellow students.

Racism started long before the 21st century. It mainly spread through slavery in those early days. Unfortunately, the effects of slavery exist today in form of racism.

A report found that black students are three times more likely to get expelled from school as compared to white students. In the UK, 9 out of 10 black students experience some form of racism while in school.

Racism affects students of color in so many ways:

Racial discrimination can seriously affect a student’s academic performance. Students of color experience discriminations such as:

These discriminations may also affect how students of color engage with their teachers and fellow students. Subsequently, it affects their mental health, resulting in poor academic performance. Furthermore, their attitude towards school gets impacted negatively. Eventually, students of color become less motivated to attend classes or even drop out.

Read also: Whitewashing: Is It Racism Or Commercialism?

2 . It Affects Students’ Happiness and Self-Confidence 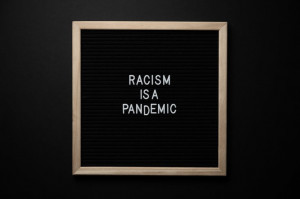 Racial discrimination may also cause students of color to value themselves less. Mainly because they see the outside community as unloving towards them. This ends up affecting their happiness and self-confidence tremendously.

For instance, black students are more likely to be called the N-word by students of other races while in school. Even though the insulted student may report this to the school’s disciplinary department and action taken. It leaves them with wounds they can’t easily forget.

For any racial discrimination act, the abuser moves on with less to no remorse. But the insulted black student suffers the consequences of being racially abused.

3 . It Affects How Students Relate With Each Other 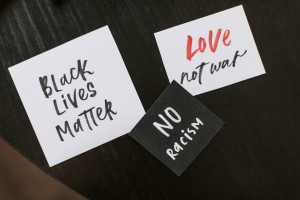 Racial biases can affect how students relate to each other while in class or school.

Ask a black student how many white friends he or she has. Also, ask a white student the same question and you’ll be surprised.

A report found that 40% of white Americans have no friends from other races.

Could it be that these students see what their parents do in the neighborhoods and thus emulate them?

How to Address Racism in Schools

Addressing racism in schools may seem overwhelming, especially when trying to fuse it into the school’s curriculum. However, research shows that it’s vital for kids to learn about racism and how to deal with it early on.

If you’re a teacher or parent, try and talk about these topics often in your class or at home. Students ought to understand the world around them and how to act and react to any situation.

It’s your job as the teacher or parent to help them understand why the world is, as it is. Tell them of past events that have led to the inequalities they witness today. For example, tell them about the killing of unarmed black people by the police. They’d like to know such kinds of things.

Additionally, be honest with them while talking about racial discrimination. Kids aren’t stupid. They already know that everyone’s different, they see it.

As a parent or teacher, it’s normal to fear saying certain issues to your kid while talking about racism. Perhaps you fear how they’ll react. However, this shouldn’t stop you from saying it.

If you find this overwhelming, try talking to your colleagues or friends to advise how you’ll address it to your kid.

While talking to students about racial discrimination, it’s vital to give them space to share how they feel about the subject. Allow them to ask questions or share their thoughts without judging them. We would like to know how you approach racism, how do you teach your kids regarding the subject? Let us know down below.

5 Places To Find The Best African Prints/Designs In NYC