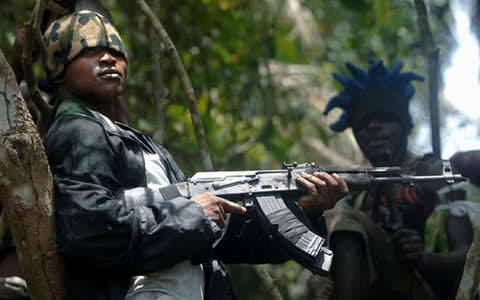 A Canadian gold mining company called Semafo operating in  Burkina Faso, West Africa was attacked yesterday. 37 workers were killed, and 60 were  injured. The death toll of casualties may rise, according to reports.

The vehicles carrying Semafo’s workers to Boungou mine were escorted by Burkinabe military officers, but their envoy was ambushed first by a roadside bomb followed by an open fire by several gunmen.

According to a report from Africa, no foreign expatriate staff  working at the mine was hurt as they get transported to the mines by helicopter due to  growing safety concern in the region.