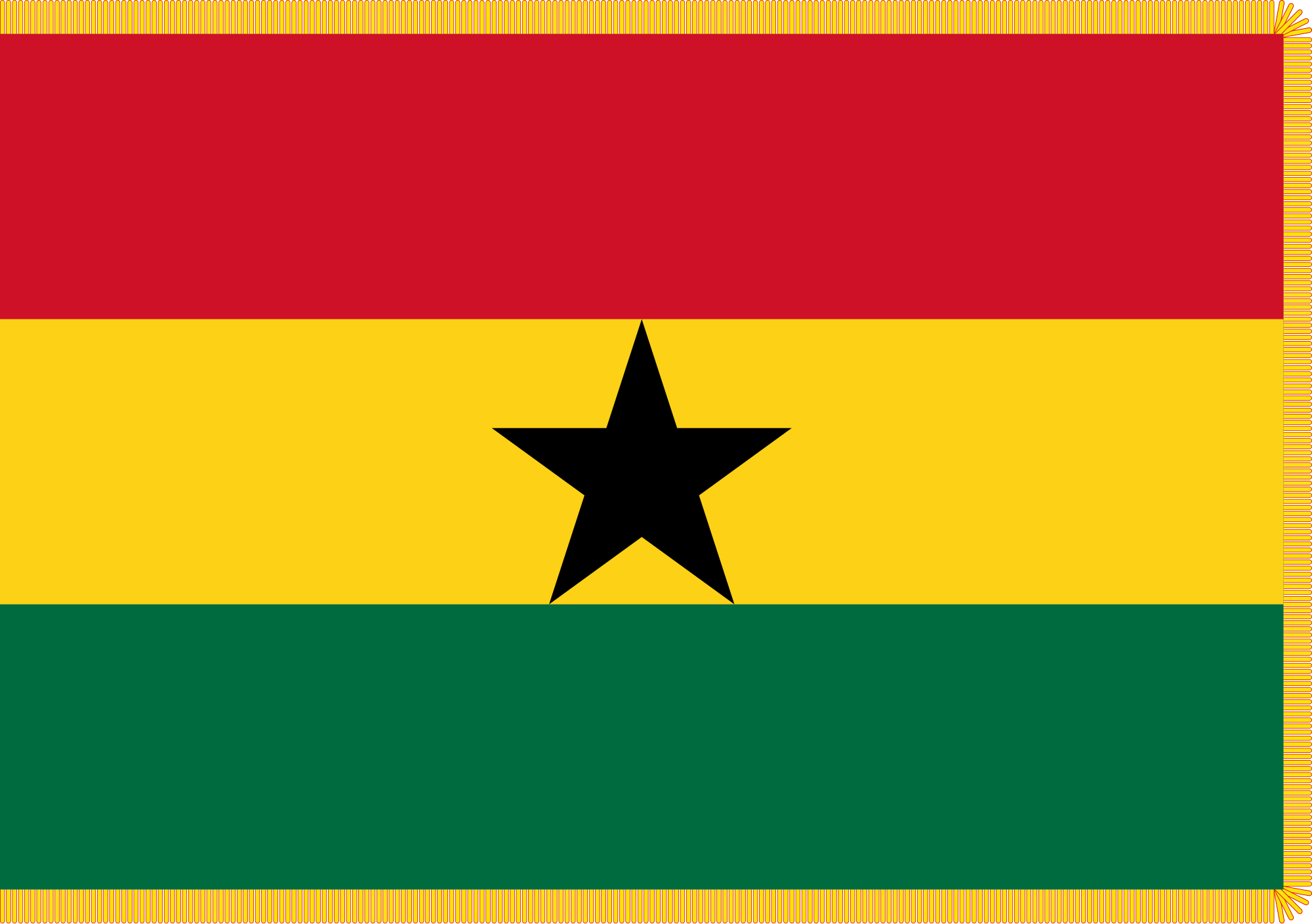 The 15th Governor of the Bank of Ghana, Dr. Ernest Addison,  defended last week the need for Ghana’s monetary policy rate to stay the same at 16%.

He described the move as a necessary step to ensure Ghana’s macroeconomic stability citing that an imbalance between fiscal spending and earnings would threaten the country’s foreign exchange reserves, thus the economic strength and stability it has managed to gain so far. Ghana’s inflation rate is reportedly declining albeit slowly.

Meanwhile, critics of President Nana Akufo Addo are warning that to the contrary, Ghana’s economy suggests that there is a big whale of trouble lurking around. They insist that the expenditure going toward the energy sector is risky and one that Ghana can’t afford. Critics fear that the current administration is still dancing to the tune dictated by the International Monetary Fund (IMF) under  the previous Ghanaian administration.

Updates From Africa |With Ola Oluwaseun