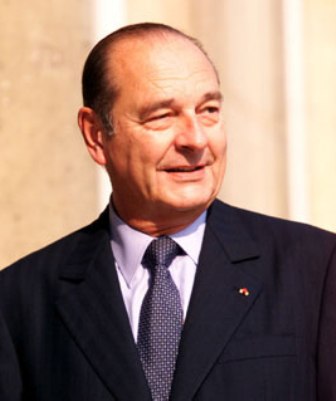 Report is out that the French 22nd President, who exited the seat in 2007, Jacques Chirac has died at the age of 86. He was survived by wife, daughter, and son -in-law.

Chirac will be remembered by many of his brilliant accomplishments, leadership, and of course, his failures. More importantly, he’ll be remembered by Africans who still keep the memory of his self-indictment and fart-calling speech said in Yaoundé, the state capital of Cameroon during the 21st Africa-France summit in January 2001.

“We drained Africa for 4 and a half centuries. Next, we plundered its raw materials. After that, we said: they (Africans) are good for nothing. In the name of religion, we destroyed their culture and now, as we have to act with elegance, we are picking their brains with scholarships. Thereupon, we are claiming that the unfortunate Africa is not in a brilliant condition, and is not making elites.Having enriched on its back, we are now lecturing”.