Home Blog & Buzz Discrimination Against Black Americans and How Black Women Face It from their... 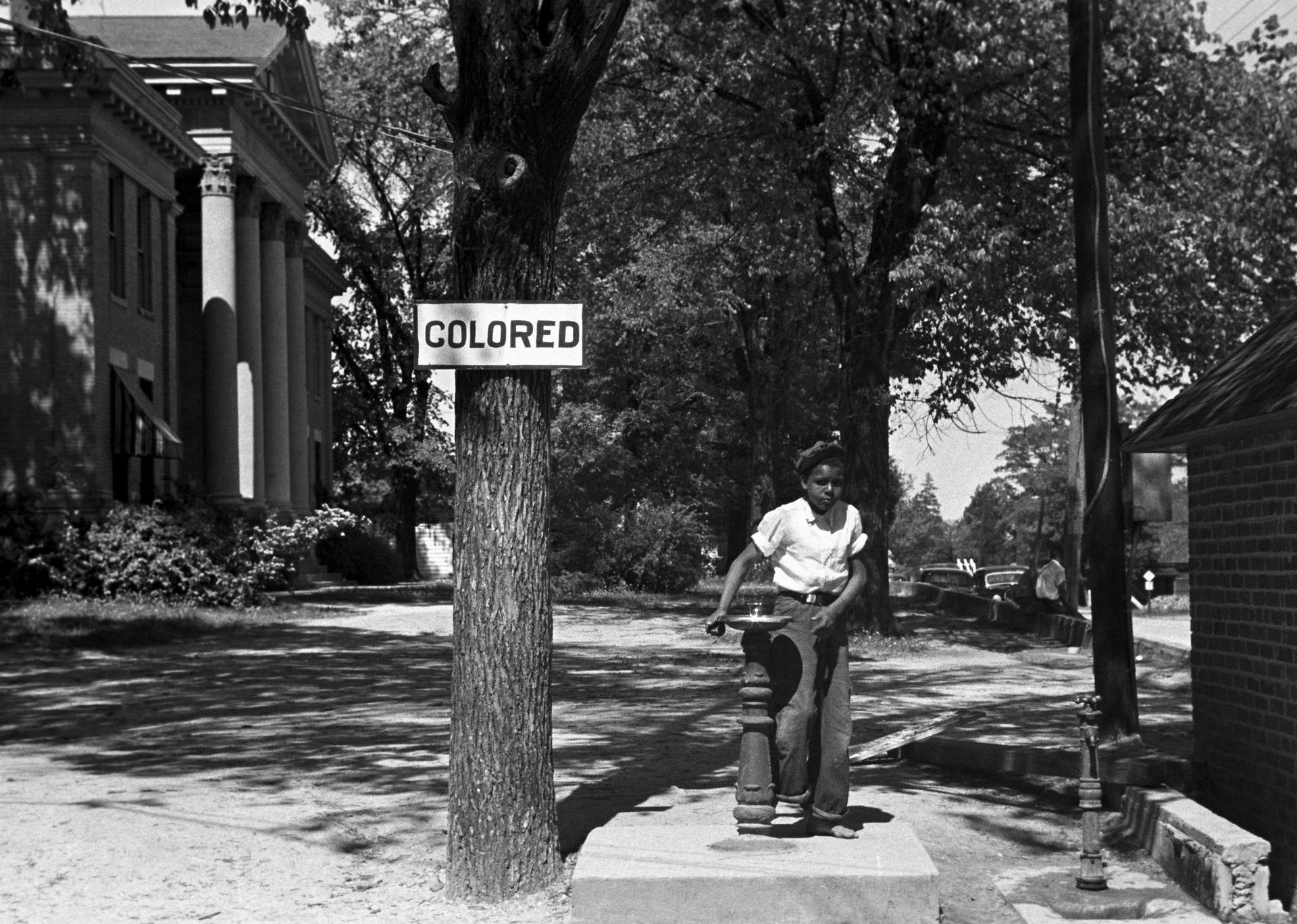 A Review on Race and Gender Inequality in America

The African-Americans contribute a lot to the US economy in trillions of dollars. However, there are many obstacles for them in getting jobs and equal quality education. Within the last few months before the COVID-19 pandemic, there was uninterrupted record growth, and unemployment rate was falling to its lowest level in 50 years. However, the unemployment rate for this community remained high.

There were fewer job opportunities, with reduced benefits, and greater job instability. These persistent differences reflect that there are obstacles getting quality jobs, and there is still employment discrimination based on color. African-American workers are getting lower-paid than whites.

In the segmented labor markets, black African-American applicant is less likely to be hired into stable and well-paying jobs. They are also less likely to be considered for promotion into leadership positions at their various organizations even when they carry similar or higher credentials compared to their White counterparts.

These differences are not new. The works of  many experts like Bertrand & Mullainathan (2003) among others help us see why the people of color are finding it hard to hold down decent jobs. But what is shocking is that it is still ongoing (Quillian et al. , 2017). The Blacks have always been more vulnerable in the labor market.

Studies show that the labor experience for African-Americans has historically been worse than that of whites, and it’s still continuing. COVID-19 pandemic reveals and amplifies these disparities: high proportion of African Americans and other people of color cannot afford to work from home since they mostly are working at lower end jobs and manual labor work. According to the report of Economic Policy Institute, only about 20 percent of Americans can afford to work remotely as opposed to about 63 percent of categorically White Americans.

The repeated oppression of African-Americans in the United States is shamefully still very well pronounced. Many experiences of oppression are silent ones; ones that victims might just choose to keep quite because they are victimized in the convent of big offices. Gathering evidence to fight for justice is a choice between accepting a career suicide and maintaining with “something.”

[bctt tweet=”Some White employees, deep down, still find it uncomfortable to be managed by a Black manager even when it is apparent that this manager merits the position by all means.”] Similarly, some White executives find it uncomfortable to share decision-making power with a Black official unless when it becomes a matter of strategy such as to influence their stakeholders like the board of directors, the funding community, and their customers.

In many circumstances [bctt tweet=”where “diversity and inclusion” becomes an essential part of marketing, look out for a mix of an Asian American, some non Hispanic or Latino women, and perhaps a racially ambiguous individual in the C-Suite.”]

In the recent past, codified segregation, legalized racial terrorism during the almost century-long period from Reconstruction to the civil rights era, systematic exclusions of African Americans from better-paying jobs, home ownership, and continued occupational segregation were the norm, but should it still?

The Civil Right Act of 1964 is now more of a slogan than a law. Firms and institutions hardly fail to insert it anywhere and everywhere, but the very reason why it was enacted is often trivialized. Their responses have now become “catch me if you can.” Since there are no defined measurable and enforceable scores to catch structural discrimination, reliance is heavily on context and clues, and good luck to any victim who even dare to try fighting.

While the millennial watch on with dismay this system of pervasive racial inequality and social injustice, it is the generation Z and those to follow that would make America the offers it could not refuse on racial inequality and social injustice. In less than two decades to come, “the number of young Black people reaching working age will exceed that of the rest of the world combined, and will continue every year for the rest of the century.” (The Chicago Crusader, 2018, para 1 ) Of course, this prediction only holds true if the depopulation agenda of the people that “love Africa so much” fails.

The problems and hurdles that the Black community has to face in the United States are not limited to just Black men, the Black women workers in different factories, shops, malls, and institutions are also facing similar issues. Worse, they also have to face gender discrimination, and often their skills are devalued while holding confined job opportunities.

The problem against Black women is augmented not only because of their expected motherly role in the family and the balancing of that with professional responsibilities, but also because the Black men oftentimes give them much less respect than women of other races. Black men tend to either “fear” or respect White women more than the women of their own race. They are less quicker to lose their temper with White women, and for some reasons that are still puzzling to research community, some Black men somehow believe that being with a White woman “upgrades” their social status.

Many accomplished though hardly “uneducated” Black men tend to see their success as a ticket or right to go for a White woman when they think of marriage, meanwhile the reverse is not the case with Black women. As for White men, the closer they would get is to explore various degrees of relationships with Black women. When the decision to settle down comes, there is always a reality check.

Just like how the slave owners used the Bible to justify slavery, many Black men are using the same or other religions and cultural practices to support their ground for gender discrimination against Black women. But of course, there are always lots of paradoxes. They condemn superiority claims and unequal treatment of the Whites, but they assert superiority on Black women. Similarly, they project they are modern, and oftentimes claim reliefs from certain cultural practices when it is favorable for them to do so. However, they can hardly get pass whatever cultural beliefs that justify their poor and unfair treatment of their women – even when it is illogical or inexpedient for them to do so.

At work, Black women face unfair expectations, biased assumptions, and unique challenges on where they fit in the workplace. As they face personal derogatory, sexual, and racist remarks in the workplace, so they must go back home to their communities to face additional burden of disrespect resulting often in devastating effects on their mental health.

The problems of inequality are tough to deal with, however, they must not be ignored even as the American society approaches the unavoidable demographic shift ahead.

American racists, regardless of color, are fighting three wars: they are fighting yesterday, today, and tomorrow, but they must know that they cannot win all. It’s the responsibility of all Americans to make this country great. No matter how much “cloud,” power, wealth, opportunities, hurt, or pain you have, the solution is simple to understand, and not so hard to do: treat others the way you would like to be treated.

For Black men, a paradigm shift is needed in thinking. They must move from a limited understanding of social inequality concept to an expansive one -what you don’t want a White man to do to you because you are Black, don’t do it to a Black woman because she is a woman. You are not inferior to White because of your color, and she is not inferior to you because of her gender.

Let us have the courage to close our eyes to creed, color, or race. Let us be filled with love and empathy for others, and let us respect and value humanity above all.Though we know today, and with technology and science, we can predict a bit about tomorrow. The truth though is no one has tomorrow.

and Jamal? A Field Experiment on Labor Market Discrimination. MIT Department of

Shows No Change in Racial Discrimination in Hiring Over Time. Proceedings of the

The Chicago Crusader. (2018, June 12). The Future is African and the United States is not Prepared.