Home Blog & Buzz Colorism, Featurism and Texturism|How Did We Get Here? 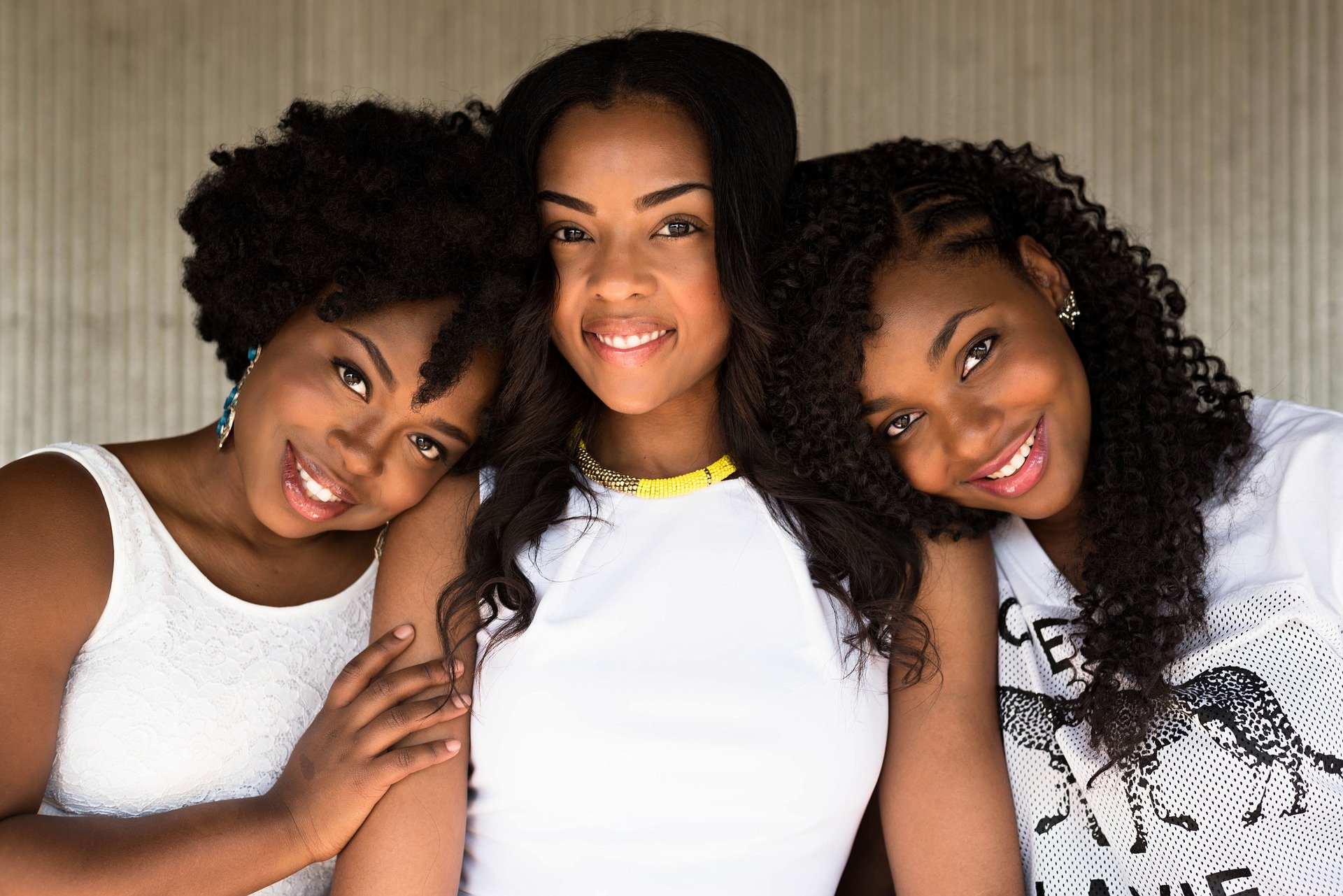 Colorism, Featurism and Texturism are common that you thought. If you live in Nigeria or are from Nigeria, you will hear things like “See her nose, pointy and small like Oyibo nose, see white skin”. My Igbo brothers go further to call her “Nwanyi ocha”. This directly translates to “white girl”. It grammatically means “a Faired-skinned girl, ” and it’s a phrase they use for “beautiful women.”

I worked in Owerri, Imo, Nigeria and there I had this colleague that was quite a lazy employee. On top of that, she had this unpleasant attitude that could make someone feel diminished in a minute. She had nothing going on for her apart from what one thing she thought mattered: a fair-skinned. But she was not alone in this confused fantasy, many at work considered her as more beautiful than every other female around for the same reason.

Believe it or not, my colleague’s faired skinned often gave her more privilege than her dark-skinned counterparts. In my view and a few others, she brought zero-value to the company, yet you’d often hear our boss commenting on her skin. You need no deductive reasoning to see that she was deemed better than others based on this fair-skin shenanigan.

What does Colorism, Featurism and Texturism Mean?

Let’s break them down, shall we? Colorism is treating someone within the same race or ethnicity differently according to skin tone. It is either preferential or discriminative. It is when people of the same race enjoy certain treatments and benefits for the shade of their skin color. Imagine treating identical twins differently because one is lighter than the other.

Featurism is prejudice against Afrocentric features and preference of euro-centric features. It is preferring black people who have light colored skin, eyes, small or pointy nose and, loosely curled hair over those that have brown eyes, dark skin, broad or flat nose and coarse, tightly curled hair.

Texturism is preferring black hair with looser, finer curls than black hair with coarse, densely packed curls. My own mother once said to me “your hair is curled round like goat droppings”. To her, and many people like her, considered natural, nappy black hair as unattractive. Many associate looser curls or downright straight, Asian-looking hair on black women or men with European. It is a fact that until recently, apart from white, Asian or biracial women are falsely associated with beauty. Featurism and texturism is a key element of the short movie “Dolapo is fine” it’s worth checking out.

Speaking of hair brings us down to Texturism. I have been a victim. My girlfriend told me to take care of my hair. Only because my hair is “type 4c”. “Type 4c” is the coarsest type of hair texture common to Africans. She went further to say with enough hair products I could also have “good hair” stating my African Black hair was not “good hair”.

History of Colorism, Featurism and Texturism.

Now, where did all this start from? These concepts are traced to slavery and, racism from the ugly past of colonialism. When being black means being a property, and being white translated to mean being human. In the slave plantation, the closer a black person was to being white, the better they are than the average black. It also meant they had more freedom and less hardship.

The lighter skinned slaves were kept indoors to do domestic jobs. While, the darker ones worked in the field, and did manual labor. The term “House nigga” was cultivated from here. It is known to mean a soft, privileged, “bougie” black person.

Some light-skinned blacks were so light that they were often assumed to be white. They pretended to be white, and enjoyed some white privileges. This phenomenon was referred to as the “passing” or “white-passing”. It is important to note that the lighter skinned black people of the time were fathered by white slave owners who apparently raped their mothers. White- passing was prevalent in the past but what is more common these days is a black person having or doing the “white voice” when they are among white people to blend in, so they don’t come off as unrefined.

Effects of Colorism, Featurism and Texturism.

Colorism within blacks led to practices like the “Paper bag test”. This banned black people darker than a brown paper bag from joining black fraternities. There was also the “Comb test”. A perfect example of texturism that pun-intended combed out blacks with coarse, nappy hair. And, finally the “blue veins” was an association that banned blacks too dark for their veins to show blue.

These forms of discriminations have also led to very serious consequences. The Rwandan genocide of 1994, was influenced by colorism and featurism. The Rwandans were divided into a caste system. This formed an upper class of light-skinned Rwandans with euro-centric features, and a lower class of dark-skinned Rwandans with Afrocentric features. It was so insane that it didn’t matter if two people were brothers. The light-skinned brother became Tutsi and the darker one Hutu.

Since colorism has negatively permeated how we see and judge beauty, many black societies have lost it completely. They are now a pun in the hand of European and Asian beauty product manufactures. The market of skin-whitening products is on the rise.

Colorism is a major cause of the skin-whitening epidemic in majorly dark-skinned African countries, with Nigeria taking the lead. Statistics show that at least 77% of Nigerians use skin-whitening products. It has also influenced Asians doing Double-eyelid surgery to look more European, and black women straightening their hair with harmful chemicals and dangerous practices, so they are considered “beautiful”.

Some Black women go far enough to cover their hair permanently under a wig with a very strong acrylic glue. Some can only see their beauty by wearing artificially straightened hairs that are manufactured by Asian markets.

The Hypocrisy and Self-Hating

Pay attention to many Black hypocrite men who openly condemned skin-whitening for women, but who also gullibly are seeking out fair and light-skinned women for dating. Dim your eyes a bit and you’ll observe some Black females who are secretly seeking to have their children fathered by white males.

Call it stupidity or a curse, I’ve once heard of an African single mother raising a biracial black and white daughter on her own, and yet constantly warning the girl never to marry a black man. The White man who fathered the girl never hung around the woman nor cared for the daughter.

There is more to unpack on this subject. I write knowing that certain societal actions led to what we have seen in the history. In the last few years, we have seen how social movements are calling attention to several issues around this subject. We have also seen how women outside of black race are appropriating those same features, fashion and styles of black people that were once degraded. In my next post I discuss key steps for black people take to claim their redemption from this societal evils. Look out.

Angela Bassett, the Mother of T’ Challa Tells How...