Home Blog & Buzz African Myths you Might not yet Know 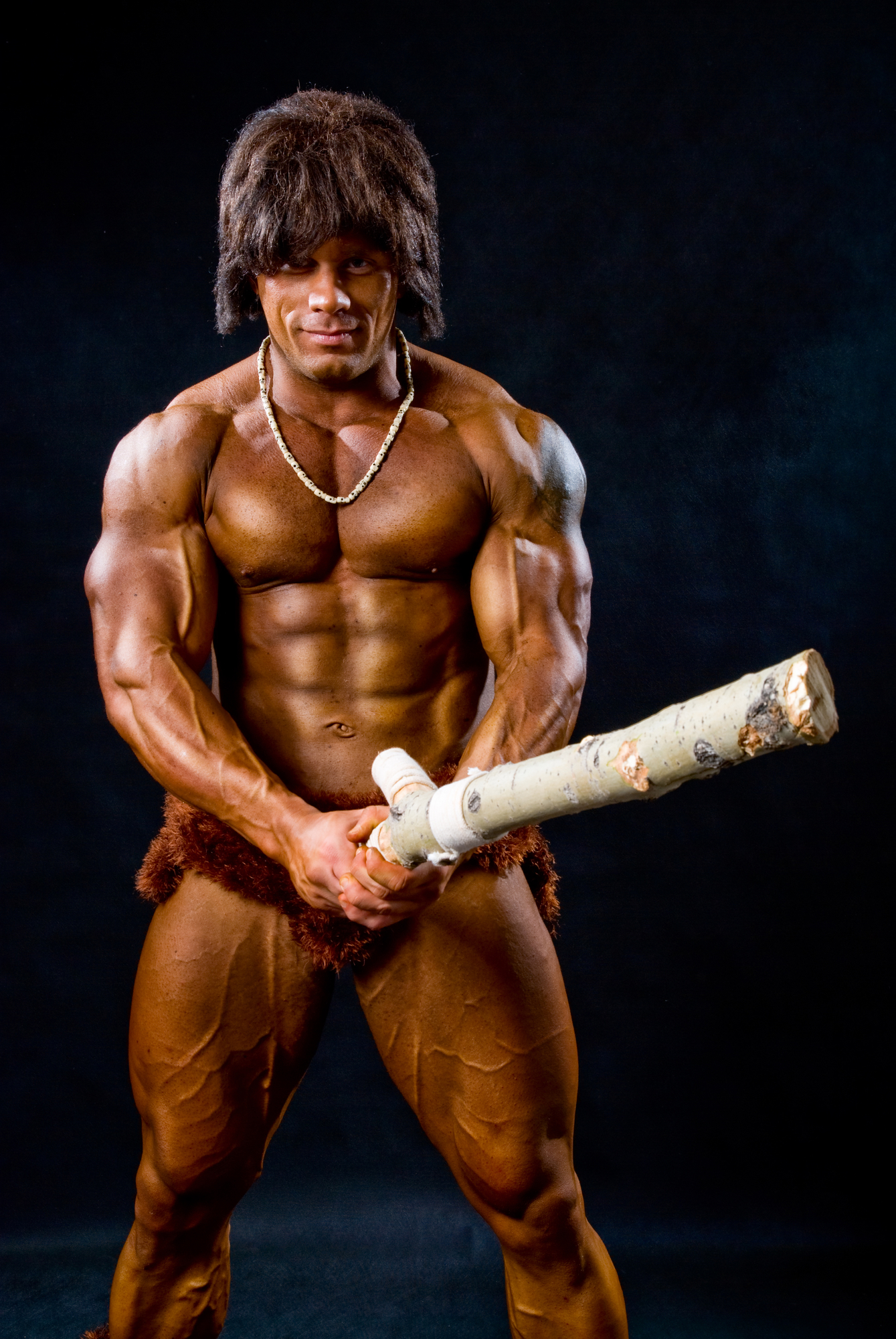 You watched Black Panther movie, and you thought wow, what a story is the story of Wakanda! The truth is, when it comes to cool deep stories about the African ways, recent or ancient, fact-based or folklore and deeply mystical, there are more sagas. Many African realities are oftentimes only washed down as myths.

There were the times, prior to 1500s, when most of Africa was guided by one central religion: the occult/Orisha/Ifa and the likes.  When practiced in its purest form, not even the spiritualists; priests and priestesses of this religion can play games. The justice system was fast, accurate and fierce. No need for extensive interpretation of the law or the courtroom drama you see these days. Of course, you are still assumed a suspect  until proven guilty.

There’s only one way to be exonerated: consent to a public swearing in  gods’ name using some object (s) already designated by the society to prove your innocence,  and wake up in the morning walking freely.
You can also admit your quilt  instantly when charged, plead for mercy and perhaps you can receive some lesser sentences of banishment, depending on  the case. The last option is to remain strong-headed, swear with the priests knowing fully well you are culpable, and face the judgement of the gods.

The Orishas would not silently take you out, they’ll fish out all the hidden pieces of evidence that locate you to the crime and put them right on your chest while you bleed or suffocate to death. Family members knew too well that they can’t even come near you let alone tamper with those evidence lest the gods come after them. These are the gods Jerry Rawlings referenced when explaining that most African elected leaders would honor the oath of office sworn at the shrine compared to the ones sworn by the Holy Bible,  Quran, or other modern religious texts.

There are still many shrines in Africa till this day, and some still have the codes embedded; preserved in their purest and absolute forms of truth.

If you want to question most claims about African myths which might have been shared by some Africans, speak to Black Cubans. Through oral history, cultural practices and family values, anecdotes around African myths and beliefs still remain intact and sacred to most Cubans of African heritage till this day. Unlike in many African countries where modern religions have claimed dominance, some Cubans still practice the religions of their African fathers and mothers.

Here are some African Myths and Beliefs you Might not Have Heard of:

African gods are more real than the Orions, Zues, and the so-called star gods in children’s books. Walk around certain forests in Africa without proper cue or guide, and your head can swell into the size of an alien.

Certain areas in African regions aren’t accessible to anyone who without proper initiation and rites.

The truth is the exoticism of all things Africa is an endless discovery that will soon be making their ways into cinemas . Without a doubt, there is a trend in demand for consumption of epic stories. It’s why many renowned authors like Rick Riordan are heading there to find inspiration. The more foreign and mystical their prose is, they the more the thrill.

Some folks- distant as they are from Africa- have even gotten the audacity to start lecturing people about the history of African tribes and beliefs, and they are making good money doing so on YouTube. It’s like getting away with murder again, and again.

Interestingly, these folks are from the tribes of those who have in the past, expressed to Africans, young and old, that they are black, and their race and culture mean nothing nor worth studying; that their kinky hairs (which by itself has the ability to spiritually transmit with the sun) isn’t good. And that their bodies in their muscular broad shapes are not beautiful.

When you read of Sundiata’s power; hear of that an African slave who was taken off the ship in Virginia, and yelled out he was going back home, turned around and walked straight into the sea; and when you hear of Bermuda mystery triangle; of Mommy Water, Yemoja, Sango, and the likes in African arts, stories and music, they altogether inform that there are yet more possibilities and depth to explore, and that science and technology are in for a ride in Africa’s myths

What other African myths have you heard about? Share your comments below.

Accra Restaurant Turns Up The Heat In Harlem