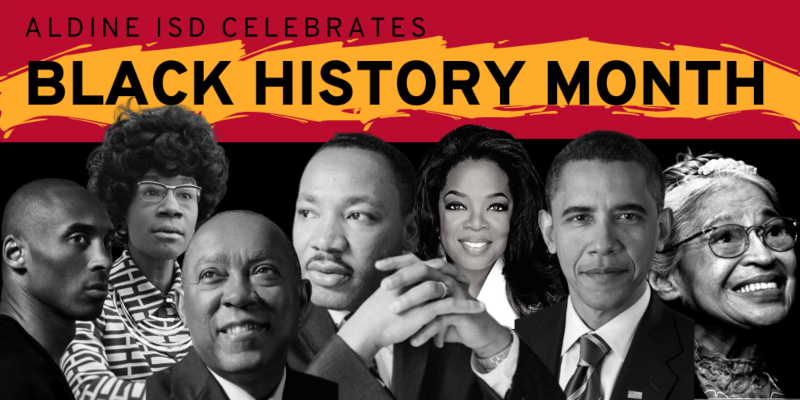 For many people, maintaining a sense of cultural identity is critical. Also, this might be a difficult undertaking for blacks living in the diaspora far from their homeland. Furthermore, it’s especially daunting for individuals who don’t observe Christmas, Easter, or Thanksgiving ( Traditional American Holidays).

Luckily, black culture is multifaceted, and there are other holidays worth commemorating, particularly for black people. This article provides information about the 9 most important holidays; it is intended solely for educational purposes and is not intended to influence other people’s beliefs. Please feel free to add any more black-themed holidays that aren’t on this list.

Sit down relax and Let’s delve in: 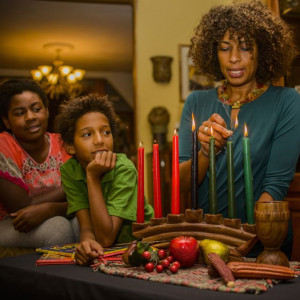 First, Dr. Mulenga Karenga founded Kwanzaa in 1966. He felt compelled to create a new holiday because he believed that African Americans living outside of Africa are disconnected from the continent’s traditions and culture. For this reason, he wanted them to feel good about themselves and have something with which they could connect in order to improve their lives. They derived Kwanzaa from a crucial Swahili phrase that means the first harvest. People celebrate the harvest and express thanks for the harvest all over Africa and many other locations. Kwanzaa refers to the first fruits of the harvest.

Kwanzaa is a cultural festival, not a religious one, so you can celebrate any religion you like while still enjoying this holiday. It begins the day after Christmas, which means you can continue to enjoy Christmas for seven days, from December 26 to January 1, New Year’s Day. It doesn’t matter if you’re African American or from another country. The American Museum of Natural History’s Kwanzaa celebration is the largest Kwanzaa celebration in the United States. Hundreds of thousands of people attend the Kwanzaa celebration.

The Baltimore Black Running Organization started Dashiki Friday to encourage black individuals to wear original dashikis and participate in activities (social)  that support businesses owned by black people. Hence, Dashiki Friday is observed every Friday of the year. Participants use the hashtag #DashikiFriday when publishing images on Social Media during the holiday.

You May Also Like: How To Take Care of a Black Baby’s Skin 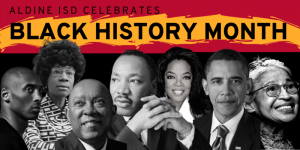 February is considered a black month in the US. For this reason, Black History month is one of the country’s longest organized historical events, highlighting African American achievements and contributions to American history. It was founded by Carter G. Woodson, known as the “Father of Black History,” in response to the early 1900s exclusion of African Americans and their achievements from literature and classrooms.

Similarly, the Harvard-educated son of liberated Virginia slaves came up with the concept of Negro History Week to urge black Americans to learn more about their own history. Consequently, Negro History Week was established in February to coincide with the birthdays of Frederick Douglass an abolitionist who escaped slavery and became a social activist, and  President Abraham Lincoln respectively. Also, the week was advocated by Woodson as a time to commemorate African-American heritage.

Note: The theme for this year is black health and wellbeing, including an examination of how the US healthcare system has frequently failed the black community.

We commemorate the abolition of slavery in the United States on Juneteenth, an annual holiday observed on June 19. It has existed for over 150 years. It all started on June 19, 1865, when Union soldiers landed in Galveston, Texas with news that the Civil War was finished and that they would release all slaves. Despite the Emancipation Proclamation being issued over two years before, it had little effect at the time of signing because the enslaved people of Texas had not yet heard of it. In 1867, Austin, Texas, hosted the first large-scale Juneteenth celebration. 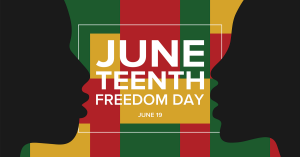 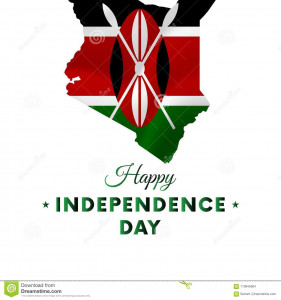 A number of African countries observe Independence day. Therefore,  you may learn more about these significant days by conducting a quick Google search.

However, we recognize that our African brothers and sisters are not totally free of neocolonialist powers, notwithstanding, we honor our forefathers’ fortitude in physically overthrowing long-standing European rulers. 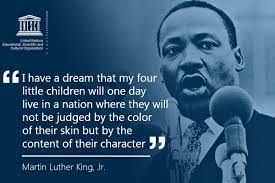 On this day, we honor Dr. Martin Luther King Jr., We urge people to “think on Dr. King’s beliefs of racial equality and peaceful social change.” On the third Monday in January, around King’s Birthday, January 15, we, therefore, commemorated Martin Luther King. 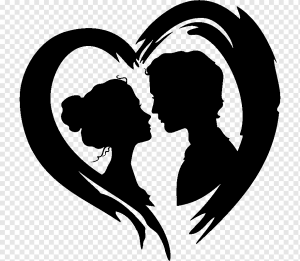 To add to the list of observed holidays in the USA is Black Love Day. In addition, on this day ( February 13), blacks demonstrate black love for 24 hours within five tenets which are For Self, Family, black community, black race, and Creator.

The Tjungu Festival takes place in Australia from April 22 to 25. Also, Tjungu (pronounced tjoo-ngoo) is a native Anangu word that means “coming together,” as a result,  it honors the best of Australian Indigenous culture. Culture, film, and art, as well as sport, music, gastronomy, and fashion, are all included during annual events.

Finally, fam, this list is not exhaustive, as previously stated. Besides, which black holiday do you think we missed and should have included? Please let us know what you think in the comments section below.

ECOWAS Countries To Have Visa-Free Entry to Sierra Leone