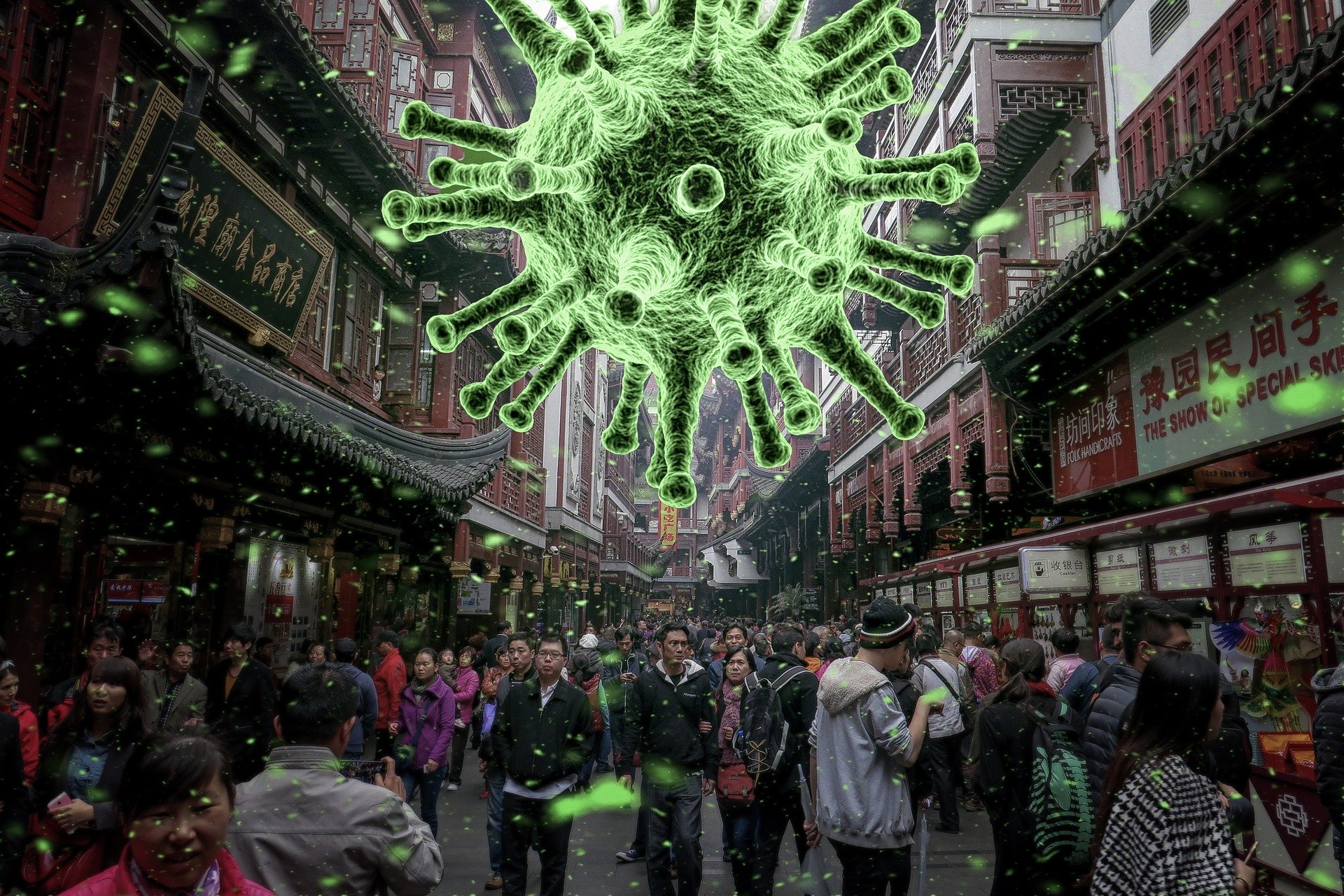 The Coronavirus is fundamentally reconstructing the world order while giving it a new shape. Hence, the post-quarantine world would be quite different in the sense of power, social issues, traditional conceptions, norms of the countries, politics, economy, technology, etc.

Today’s world is a global village, and it has become possible for this deadly virus to spread faster, amplify its infection, and enter the world into the red zone. The COVID-19 has proved to be just like an earthquake, shaking the buildings. The aftershocks of this pandemic will keep affecting the economies of big countries with their uncertain and long-lasting impacts.

[bctt tweet=” The structure made with mutual cooperation would be covering public health, economy, technology, and everything related to it because new viruses may develop and harm the world again. “]

Different reports show that the next six months are important for the world as there are many chances this pandemic will end in the best-scenario. However, the impacts on the economies, governments, and social institutions will last for the next 3-5 years, and these years will remind us that the Coronavirus was like lightning before the thunder.

Whether we see it as utopia or dystopia, the reality is that we are for sure entering a ‘brave new world.’ With many new developments coming up, it is less odd to think of Orwell’s 1984.

So, we must be geared up to confront the new world order with proper pre-planning. Let’s have a look at how that world would be …

With the end of this pandemic, the post-quarantine world would remain in an extended emergency as the strains of COVID-19 will exist and keep affecting countries. Economically stable countries can survive in this crisis, while under-developing, and developing countries will pass through a difficult time. The unemployment graph will further go up, and the lack of food, medicine, and other needs will create many complications. Only precautionary savings will govern household decisions, and there will be a sag in business investment.

According to the IMF, countries will have to face low GDP outcomes. For the governments of developing countries, their focal concern will be the debts. Unemployment, lower productivity, imbalances in exports and imports will affect the tax collection for countries – there would be a tense situation, and some weak governments may collapse.

It’s the first time after 1980 when the Gulf and other oil-states are passing through a difficult time as the prices of petrol and petroleum products are touching the bottom, and ultimately it is depicting that the population of these countries will have to face its consequences on their economy. These countries have their economic survival because of oil-drilling. Whereas with low oil demand, the oil wells have stopped working, and thus there is no oil-trade.

This is not only the problem of Saudi Arabia, Iran, and other oil-producing countries, but America and Russia are also facing a similar crisis. The low oil demand will cause surged inflation and starvation in some oil dependent countries.

Millions of people are waiting on when their countries will open their lockdowns. With the end of lockdown, there will be a spike in mass migration between state to state and country to country. Many countries have already warned immigrants not to travel to their countries. For instance, officials of Turkey said not to house almost four million Syrian refugees and that Turkey can’t tolerate this mass virus outbreak.There are chances of an exodus spark of Egyptians and Sudanis as they are not getting any support from their neighbor Gulf countries.

Furthermore, reports predict a mass migration crisis from Central America into Mexico and the Middle East to Europe, to surge again. Africans immigrants will also increase in number. Lifting the pandemic restrictions will increase cross-border mobility, and people would try to escape hardship.

4.The rise in nationalism

The post-quarantine world will be a world of nationalism when many countries will limit their food and medicine exports, like Vietnam and Russia did. Vietnam has recently restricted its rice exports to make rice available for their own citizens first, and Russia did it in the past by banning wheat exports. The world had to face its consequences as Egypt and Tunisia were pushed over the edge. So, it’s nothing to get surprised, history will repeat itself in numerous countries where some countries will rise and some decline.

The multilateral institutions will make policies and plans to cope with these types of shocking incidents. The World Bank, WHO, and IMF have gained more importance than the UN security council, so they will play a key role in manipulating countries’ growth by either supporting a country or not playing political games. Some countries have started making economic blocks to help each other.

The health and education sectors are going to restructure their models of working. US agencies have started working to encourage people to first talk to doctors remotely either by video calling or phone calls. Hospitals will adopt the telemedicine systems, and patients would not need to visit the hospital physically. For developing countries, like India and African countries, where many people are getting inadequate health facilities and travel from distant places to provide better health services, telemedicine will prove no less than a blessing.

More, universities and schools have already made it possible to teach their students while staying at home. With further improvements, students would be able to learn through video conferencing and LMS. E-learning is the limelight, and so it could be the new future of school learning, and school having brick and mortals may no longer be as we know it.

Post-quarantine world life will take its start with more significant investments in biotechnology, healthcare, and other digital technology sectors. Companies will make their employees work remotely staying at home, and thus the demand for personal computers and other digital products and software will increase. The fast internet will be in-demand at that time, and this is the main reason why Huawei has started installing 5G internet towers at Mount Everest. The 5G will be higher bandwidth internet to meet future demands.

Not only the corporate sectors, but almost every institution is also going to launch its online presence; therefore, it would require the latest and affordable technology products. This competition would be healthy because companies will produce cost-effective products that anyone would be able to afford.

In-person communication and interactions with people may decrease. However, the virtual interface will in post-quarantine world as it already is. People will be more indifferent to each other, and interpersonal detachment will increase – public distrust will grow. Some habits and costumes will change like people will stop cheek kissing at meetings and will refuse to shake hands that would affect the nature of human relations. The generation Alpha would love it, Z will adapt, millennials will be frustrated but cope somehow, generation X will grumble and fumble, and the Baby Boomers will watch with a withdrawn amusement.

After the end of this pandemic, people may altogether avoid attending seminars, meetings, concerts, and rallies, etc. The new normal of social distancing may make socializing either more or less meaningful altogether. However, some youth with warm blood, tired of isolation, will try their best to participate actively in various public events.

With the possible predictions of the post-quarantine world, experts are found urging the governments must build a system based on the notion that humanity is one and that there should be an international structure to face these types of challenges in the future.