Home Blog & Buzz 6 Successful Black Entrepreneurs Who Started With Nothing 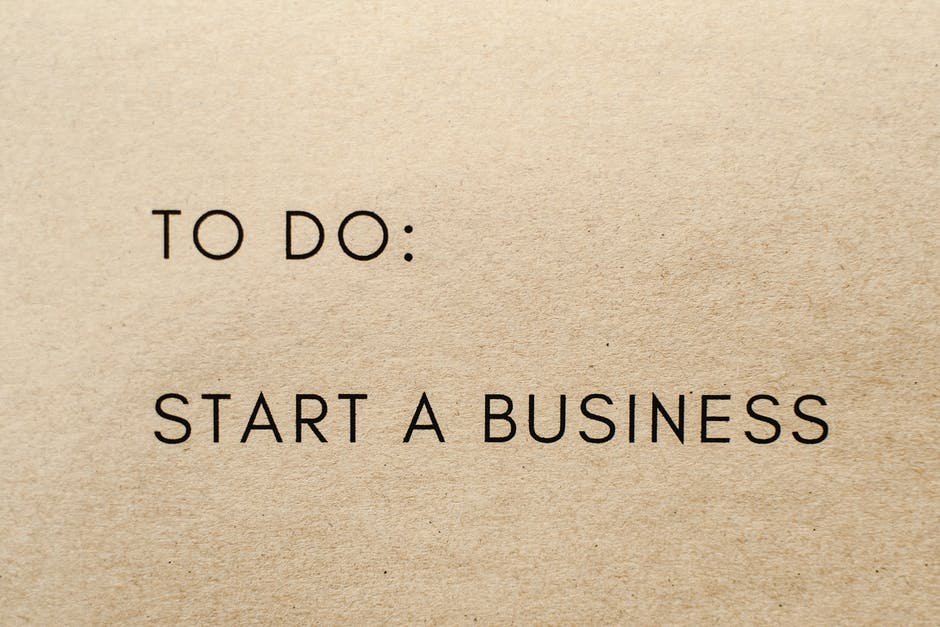 When you’re talking about successful black entrepreneurs, Oprah Winfrey definitely has to be on the list. She started with absolutely nothing but ended up becoming one of the wealthiest African-American with a net worth of $3 billion. She’s a media mogul and one of the most influential women worldwide.

Oprah’s childhood was very rough. She grew up in extreme poverty where buying even her school uniform was a challenge. During one of her TV shows, she shared how she was sexually abused by her family members. However, her breakthrough came when she found an opportunity to work at a local black radio station. She later transitioned to TV and started her own show, The Oprah Winfrey Show.

If you’ve watched Shark Tank on ABC, then you’ve probably seen Daymond John. He’s one of the investors in the show.

Daymond’s entrepreneurship journey started way back when he was still a kid. He used to sell customized pencils to other kids while still in first grade. His real business success however started when he founded FUBU, a streetwear clothing company in 1989.

FUBU used to lend clothes to popular musicians who appeared with them in their videos. This, in return, helped build FUBU’s brand name and recognition. It’s now a worldwide clothing brand.

How could we go on with this list without ever mentioning Michael Jordan? He’s a legendary black basketball player who made it against all odds.

While still a teen, he was told he was too short to make it into professional basketball. He ignored this and ended up playing in the NBA, achieving so many wins and awards. He played 15 seasons in the NBA.

So how is Michael Jordan a successful black entrepreneur? Well, while he’s not actively involved in playing professional basketball nowadays, he has signed lucrative partnerships with big brands such as Nike. It’s estimated his current net worth is 1.6 billion.

You might not know who Sean Combs is, but I bet you know who Puff Daddy/P.Diddy is. He is a producer, a recording artist, and a successful black entrepreneur. He’s been doing music for over two decades. In 1993, he launched his own record label, Bad Boy Entertainment, which still operates to date.

Combs is also a successful investor and has invested in many food businesses and restaurants. He also owns a 50% stake in Cîroc Vodka. He has on many occasions been listed among the wealthiest hip-hop artists. Forbes estimated his net worth at $740 million back in 2019.

Also read: How To Create Buzz For a New Business

Jay-Z is undeniably one of the most successful black rappers.
With a current net worth of 1.3 billion, Jay-Z is not only a music mogul but also a successful businessman.

Jay-Z started his record label Roc-A-Fella records way back in 1995. He also owns, and has invested in a number of Companies: He is the founder of Tidal, which’s a music streaming service. He also Co-founded the 40/40 club chain of restaurants, Rocawear, and was once the head of Def Jam Records.

Though not well known to the public, Janice Bryant Howroyd is one of the most successful female black entrepreneurs in the U.S.

She’s the founder and CEO of ActOne Group, a company that does $1 billion in annual revenue. The company provides procurement, workforce management, and employment solutions to a variety of companies and government agencies. It was founded in 1978 and operates in 19 countries worldwide.

Howroyd started the company with just $1500 and promoted it through word of mouth in the early days. Her net worth is estimated at around $435 million. 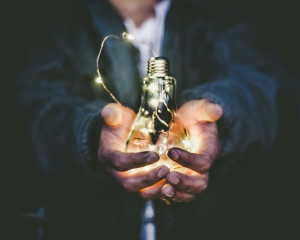 The names above are just the tip of the iceberg. There are thousands of successful black entrepreneurs out there. Unfortunately, the list would be too long to fit in this article. But it’s vital to learn a thing or two about their entrepreneurship journey and how they made it. If they can do it, you can too, regardless of the hurdles you face along the way.