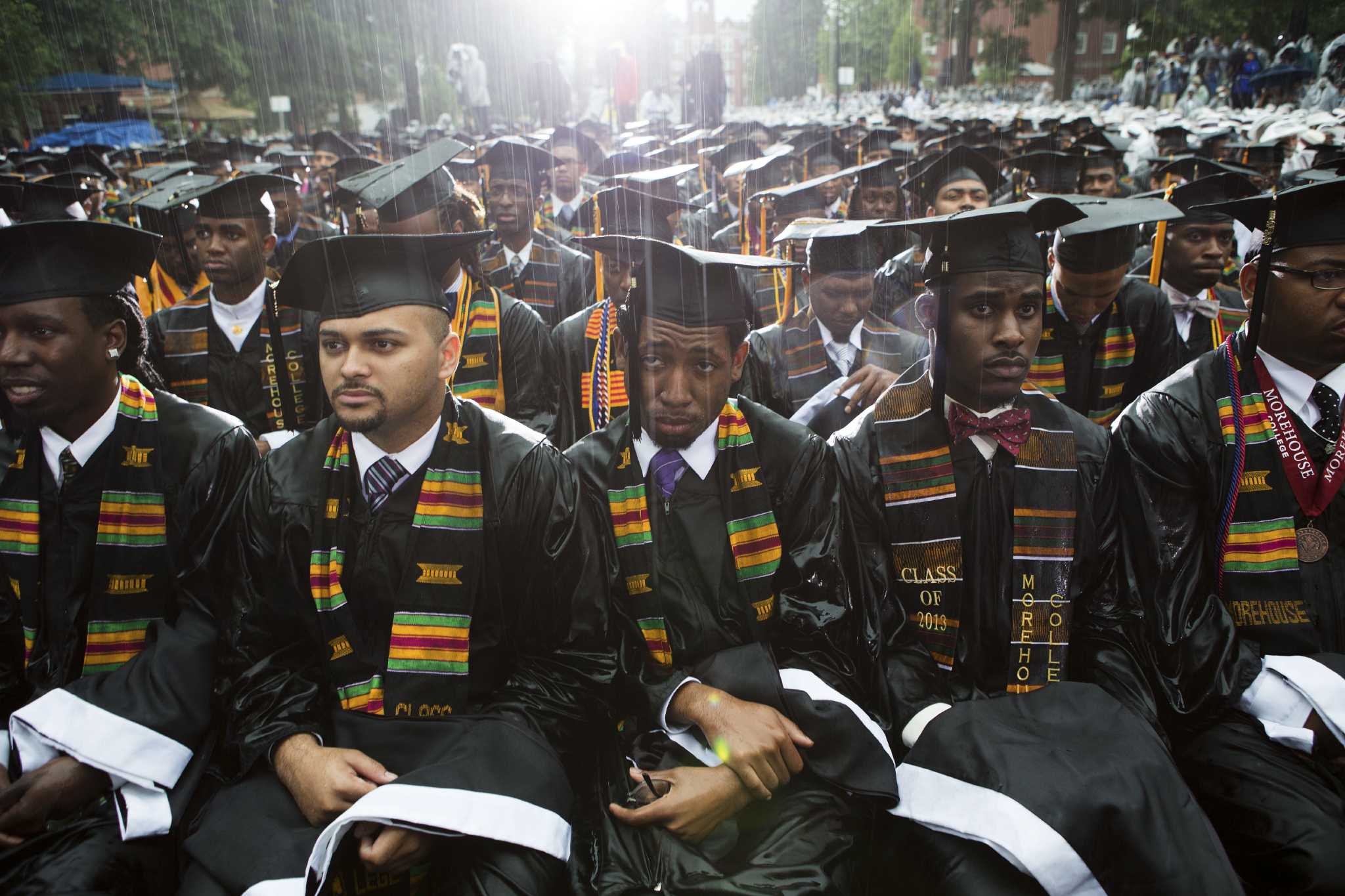 So you think you know Black people’s unique attributes? If you say yes, chances are that your knowledge heavily relies on recent history, and the media controlled mostly by the custodians of this history. Misinformation and disinformation do no one any good. Until recently, the monopoly on mediums such as this hindered the chances to qualify who Black people truly are. So, let’s seize this tiny space to flaunt a bit about Black people’s unique attributes.

Among many races and civilizations, Black people are the most persecuted, and yet the strongest. As you probably know by now, they can mix, but cannot be mixed. From the rainbow continent, Africa, to South America, North America, Asia, Europe and Oceania, wherever and whoever the Blacks’ melanin beauty touches changes forever.

Related: Black is King |Beyoncé Takes the Stage for Blackness

Apart from their outstanding beauty and physique, Blacks indelible attributes tell them apart. No matter where they are on the planet, there are elements that if only you’d allow yourself to see it, you will. Simply remove yourself from all judgement and stereotype, and you’d identify these traits. When you see the people that take pride in their origin as Black race anywhere- from India to South America, Australia, Europe and around the world, look out for the following unique qualities:

Number one among Black people’s unique attributes is resilience. An average Black African is resilient in nature, and very adaptable, They make the best of the worst situations. They can sing, dance and smile through it all. Africans are tough from the inside out. When you hear the saying “Black don’t crack,” take it seriously. Their resilience translate into physical strength, and offers the explanation as to why real Black Africans work hard.

Don’t let the social stereotype fool you- true Black people love family. They enjoy and thrive in communal living, and are very traditional in maintaining their family relationships despite odds. It is only natural for them to grow old around their own. When they find themselves in foreign lands, observe to see how a community of these people can be self-organized with or without little efforts.

Deep down, the children of Mother Africa are very generous. Black people are accommodating and generous that oftentimes the lines between open-handedness and naïveté becomes blurred. It is this significant element that allowed the penetration of imperialism in Africa which at the onset was disguised as missionary/gospel efforts. Just read the letters of King Afonso of Congo to a Portuguese King in 14th century, and you’ll get an idea.

Whether the motivation is to impress, or it’s coming from a deep sense of sympathy and altruism, a true Black person likes to help a brother in need. A true one finds it natural to part with or share what they have. For some, it is simply from a belief that if you take care of others, someone somewhere will take care of yours. Yet, for others, it is coming from an angle of pride or an elevated spirit. Many Black ancestors have sacrificed their lives, time, and resources in defense of what is right. This generational trait of giving has fostered a sense of togetherness amongst African tribes and clans, wherein less is not expected from a true Black brother or sister.

All Black people must believe in some kind of higher power. If you are trying to stack up a huge number of atheists, it won’t do you any good looking among Black people. They are hardly in the block of the “free thinkers.” They are enthusiastic about their beliefs, and vivacious in worship.

Black culture and spirituality are made to be one. It is as if the very essence of their being is incomplete without some connection to one form of higher power or another. This is evident in many facts: even when it became well known that African ancestors were carjoled by White missionaries to convert to Christianity; they continue in their faith. Similarly, it is a common fact by now that Islam is a religion forced on African forefathers by the brute force of Arab Jihadists, yet the later generations of Africans that freely converted into these Asiatic religions never looked back! To many, the connection felt with the Almighty Supreme Being matters more than the intention of their proselytizers and the medium with which their ancestors receive the faith.

Furthermore, Blacks are not quiet worshippers. The spirit that is flowing within is expressed on the outside. They express this either by way of prayer, speaking in tongues, singing, dancing, chanting, and performing their rituals with deep-felt passion. They mostly have or find something to hold on to; to believe in, and to hope for. You can say that they are very much in touch with their spirituality, or the powers that drive nature.

Related: Black is more | 5 things to make you feel proud of being an Afro-American

Real Black people love food! Not talking about those “quicky” fried chickens wings sprayed with ketchup and gobbled down with French fries that may have been obtained from who knows where! I’m talking real food; soul food that are planned, well spiced, and delicately cooked. Like their forefathers, true Black people may eat once or twice a day, but know for sure that the meal could have taken about two hours or more in planning and cooking.

You may also like: Why Black and African Fashion Culture Deserves To Rise

One more thing to look for on food, Blacks eat heavy food, and eat them heavily so! Yeah! They eat for strength, so they eat heavy- with their staple meals being high in carbohydrates and proteins. Moreover, there is no party without food- especially with the Blacks on the continent. They are constantly finding reasons to chill. Africans on the continent like to feed their guests, whether just visiting or coming for a special occasion.

As much as they work hard, Black people play hard as well. On the continent, and also in Brazil, Black people dance to the beat any day and anytime with soulful rhythm. Weekends are usually for parties in Africa, and every occasion is special enough to throw a party for, even funerals and funeral memorials of long dead families and relatives can call for partying.

You may also like: Tajine Zitoune African Food Recipe

Their brute strength and natural talent in sport locate Black people in all kinds of sports, and ahead in many of them. You’ve seen them winning both international, national, and local championship in all arrays of games and sports. Successful sport recruiters of famous leagues know this. They incorporate this thought when they are looking for their diamonds in the rough. Wining championship depends on it.

As part of playing hard, Africans love entertainment. At all levels, local and international, you have Africans indulging in giving and getting entertainment, from Hollywood to “tales by moonlight” in the little villages of Africa, as well as in communal setups of Africans in the diaspora.

Must Read: Hey you! Marriage is not for you | Don’t fall into the ‘trap’

If you heard someone giving off the most hearty laugh, they are likely to be a Black person. Black people laugh without reservation, and are lively spirited too.

There you have it. Blacks certainly are not angels, and they are not perfect just as all races and tongues aren’t. And for real, this post doesn’t aim at putting other race down by declaring only a few of Blacks’ unique attributes that people must know. We tend to fear what we don’t know, and maintain negative vibes towards what we’ve been conditioned to disrespect or devalue.

The point overall is that when mutual respect is given, Black people can be anybody or any groups’ best allies despite the historic discontents. But if you come from an angle of condescension, and sit on a high chair talking down at others because of what they look like, it is no longer the lack of knowledge, but the choice to lack one.