Home Arts & Culture The Rise of Yoruba in the United States 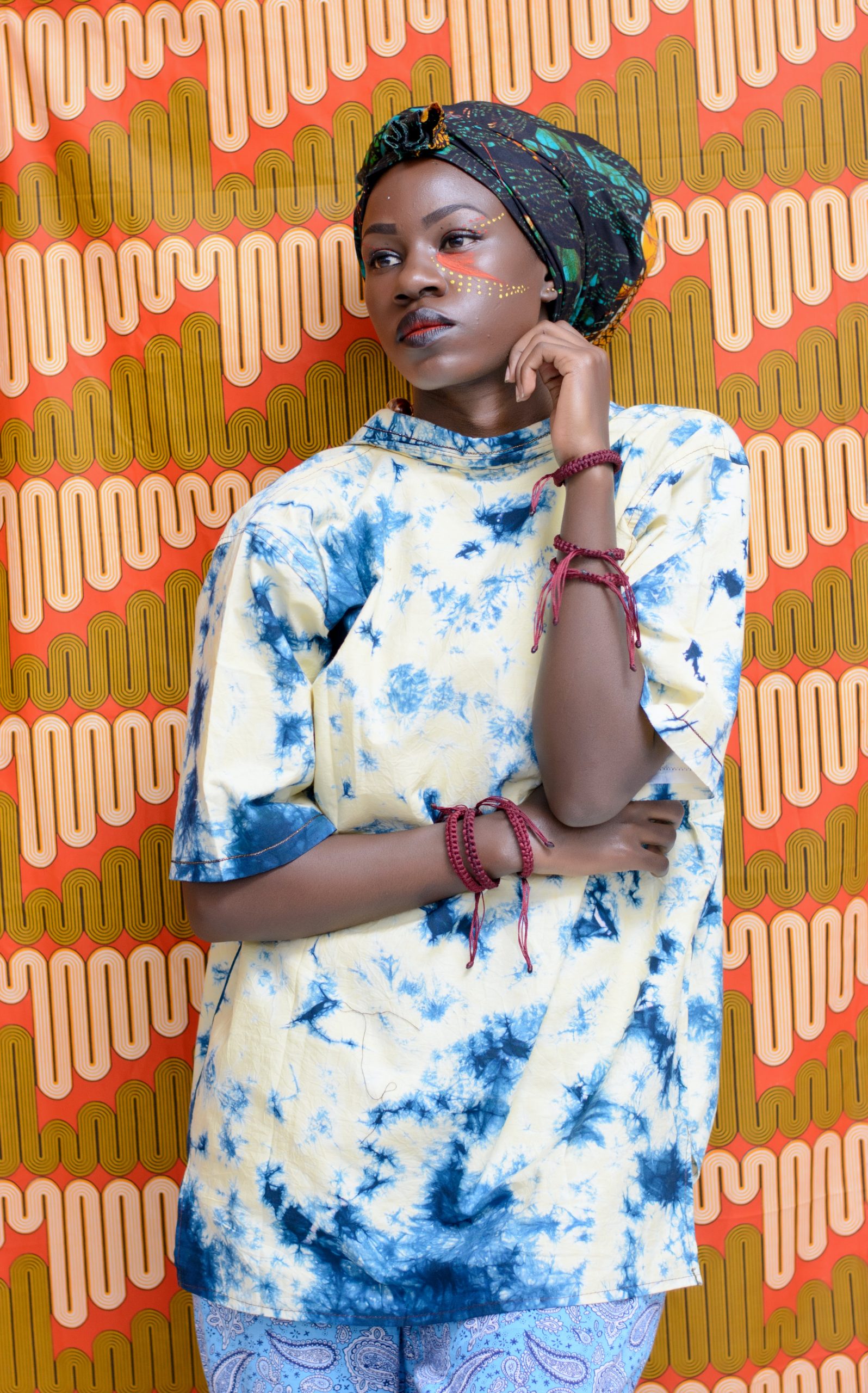 There are so many different names for this expansive and powerful religion due to the Trans Atlantic Slave Trade. Yoruba as a religion derives from Nigeria, and through slavery made its way to South America, The Caribbean Islands, and has recently begun a resurgence in the United States.

If you’re familiar with Cuban Santeria, Shango from Trinidad and Tobago, or even Haitian Voodoo, they all have strong roots in the base of Yoruba religion.

Yoruba puts an emphasis on the principles of family and community, respect for nature and the divine, as well as praising and looking to ancestors for the restoration of faith and guidance.

This new revolution in the United States has prompted many Black and African Americans to research and find about cultural practices and religions that some of their ancestors may have practiced heavily.

For African American and Black women, in particular, a brilliant new wave of art expressionism, practices in Brujeria as a lifestyle, and underground soul, R&B, and Rap music that incorporates Yoruba deities and prayers.

Similar to the Greeks, Yoruba praise Orishas; gods and goddesses that were originally sky people who eventually created the Earth and the people below them. This religion holds so many incredible tales of goddesses who experience pain, loss, and empowerment all the same!

For Black and African Women in the U.S., there’s been a growing need to reconnect with lost roots.

This looks like: flowing garments in vibrant and explosive color patterns and more protective hairstyles for Afro hair. There’s cooking traditional dishes like okra, iyan, and egusi soup. There’s even the use of Cassava flour and white beans and amala.

Simple moves such as the natural hair movement to embrace the beauty of being black and brown have slowly inspired young women to step out of the bounds of European beauty and religious standards.

Preparing altars for deceased loved ones and as tribute to ancestors and orishas on certain holidays is another big attributes.

There’s been a realization that straight white Christianity has conformed much of black religious culture in the States as a product of racism and slavery. And it’s fair to say people have had enough of praising a white Jesus that we all know and understand now was in fact a person of color.

So there’s been a push to incorporate more natural products into one’s diet. And then there are the active lifestyle moves of wearing various vibrant colors in headwear and outfits to embody the orishas and give praise to their wisdom and guidance.

Methods and practices that would otherwise be demonized under the review of Catholicism and Christianity, have increased in more public appearances and practices inside and out of the home.

Additionally, artists such as Princess Nokia have made it their mission to redefine what Yoruba culture means to their family heritage, ethnicity, and their craft.

Other underground artists like Ibeyi have also dazzled fans with their prayers to deities like Oya, and Oshun as exhibited in some of their songs and their stoic music visuals.

Yoruba is making its presence known in the states. And it’s important to recognize the beauty in the culture and of a group of beautiful humans that are doing their best to continue praising the natural and spiritual world around them without the guise and influence of colonialism.

Check out some music from Ibeyi or Princess Nokia to explore how Yoruba is taking a growing form in America and let us know what your experience has been like with this expansive religion.