Home Arts & Culture The Expansion of African Music In The Mainframe | 5 Things to... 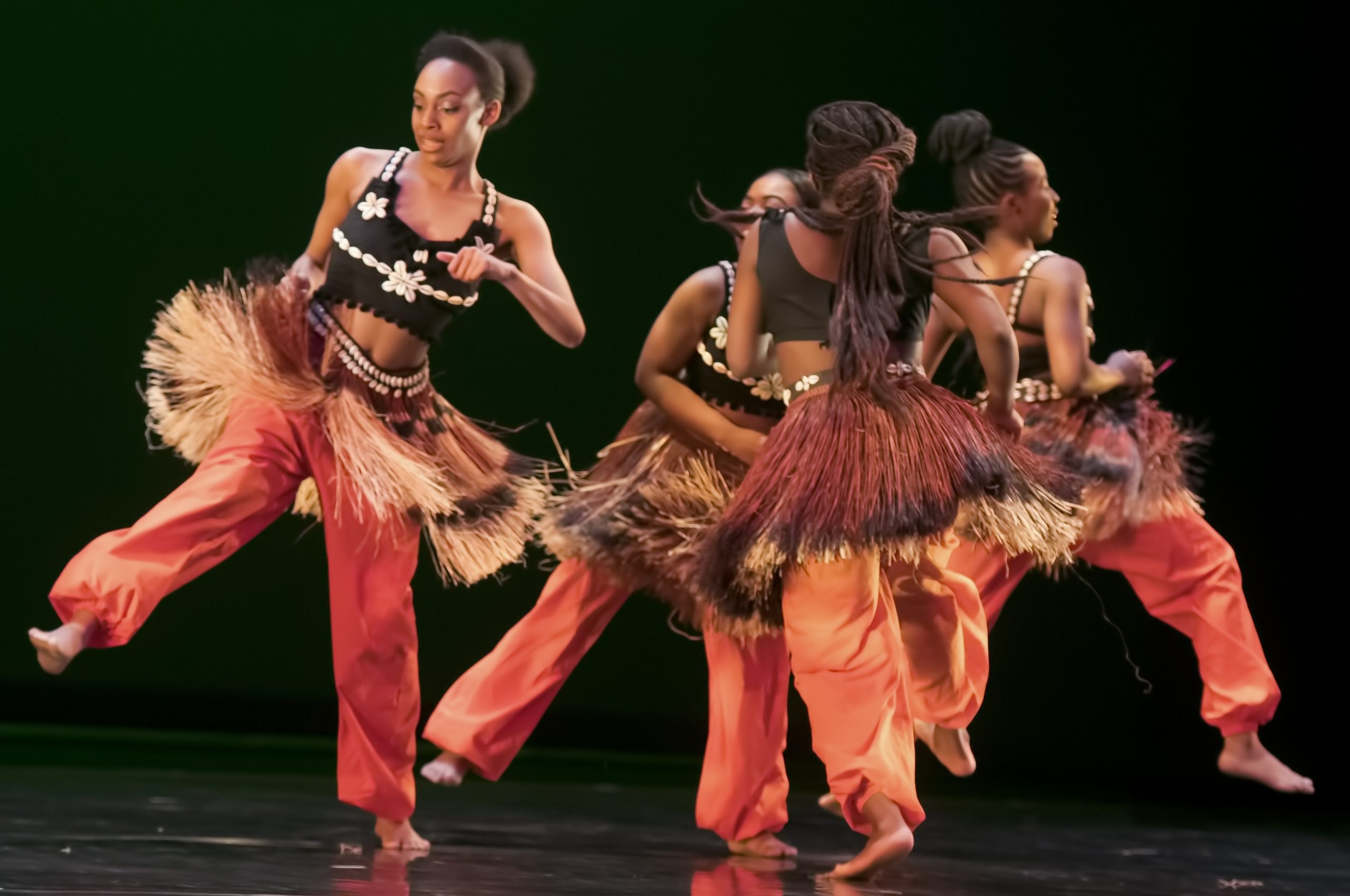 Music throughout Africa has always been a guiding force that has brought communities together and has been specified to certain ethnic groups throughout the continent. However, since the late 2010s, increasingly popular countries such as Nigeria, Kenya, South Africa, Namibia, and Angola have managed to make it to a wider international platform through music and fashion.

This should not just be seen as some overlooked trends. It is essential to African culture!

Africa is not on the global stage alongside bigger pop artists like Beyonce, Rihanna, and Drake. It has the opportunity especially in 2020 to build its name and brand and start pushing younger, fresher artists, designers, and producers to the forefront of the industry.

In places like Cameroon, the styles of Makossa and Bikutsi slowly disappeared at the turn of the 21st century, and yet appeared in Paris as an underground nightclub. Youth today that grew out of the trials of civil unrest, rose into growing familiarity with pop music and culture.

And some artists utilize dance moves of connecting with the community and the art of African expression. Artists like Magasco keep up with that familiar electric turned out rhythm while adding a twist in lyrics and fashion.

Or take the music culture of Angola for instance, which has crafted popular styles such as kuduro and semba that have built names for their energetic moves and uplifting beats. Some such music was even internationally connected and has held influences from Afro-Cuban music and culture of the mid-90s into the 21st century that still has major influences and presence in today’s underground music and dance climate.

There are so many places all throughout the motherland that have expressed their sorrow and pain from dealing with war, community destruction, and that have found solace in the craft of music and artistic expression. For some places and peoples all through Africa, these art forms are not just simply a fun dance craze we’ll see on today’s TikTok. There’s more to them. Their arts call attention to the upheavals, no doubt, but they equally help us marvel at how creative and resilient these artists are in using the low vibes around the society to create high key rhythms and fun for all.

As the popularity of African music grows, including Afrobeat and Afropop, there are 5 things/trends to watch out for in America:

We’ve already seen a more universal sound for Afro beats, and Caribbean inspired songs, evident in one of Drake’s most recent single ‘Tootsie’. Dance clips have slowly started to rise with so many youths, particularly in regions of Africa adding their own flair to the dance craze. We can look forward to an increase in some of these amazingly talented kids taking their place on a global stage.

YouTubers and Vloggers always manage to build strong relationships with their fan base, and artists have taken to using their platform frequently and with a purpose to stand against inequalities. We can anticipate fulfilling discussions on social media that address the stories and issues behind the songs we adore or the dance moves we love.

There will definitely be less of a focus on making looks cutting edge as dancer fashion will echo some of the struggles they face. This means some of their law enforcement interactions and their power struggles with other abusive institutions will evolve into the mainstream.

Protest t-shirts and caps, national and movement colors embroidered with names of families and victims will all become a constant in this bringing awareness to painful and problematic issues.

Creative Arts programs and education all through the States has been poorly funded, defunded, or cut completely. This has left many leaders in various communities to pick up the slack and help the coming generations to thrive!

African music holds true to the core of so many of these after school festivities. Organizations like STEM, Prep for Prep, and the the Brooklyn Academy Music Festivals are all places for kids and young adults to seek education on these art forms. And they can explore all the wonders that African history and culture have to offer.

What’s so new about bending the rules? Black and African people have a dope way of adding spice and flavor to everything they do! Bless the Ancestors!

We’ve already seen feminists come on board to help inform the world that modesty, body positivity, and sexuality are nothing to be ashamed of. We’ve already seen the reclaiming of the B-word and the N-word predominantly in hip hop and rap culture.

But with African music and history become more common knowledge we will witness protest music, music videos that directly address and call out discriminatory establishments.

People are awakening and will use music and clothing and any other art forms they can get their hands on to present and share information!

For some artists, dancers, and designers, the glowing culture that encompasses so much of what it means to be Nigerian, or Sudanese, or South African can all be found in a song or step. We all have to do a better job of listening and following the youth of these communities that manage to not only upkeep some influential and generational styles, but that have also added their own twists and flare to all these genres.

The future of maintaining these vibrant and expansive cultures is essential to keeping Africa at the forefront of the music world.