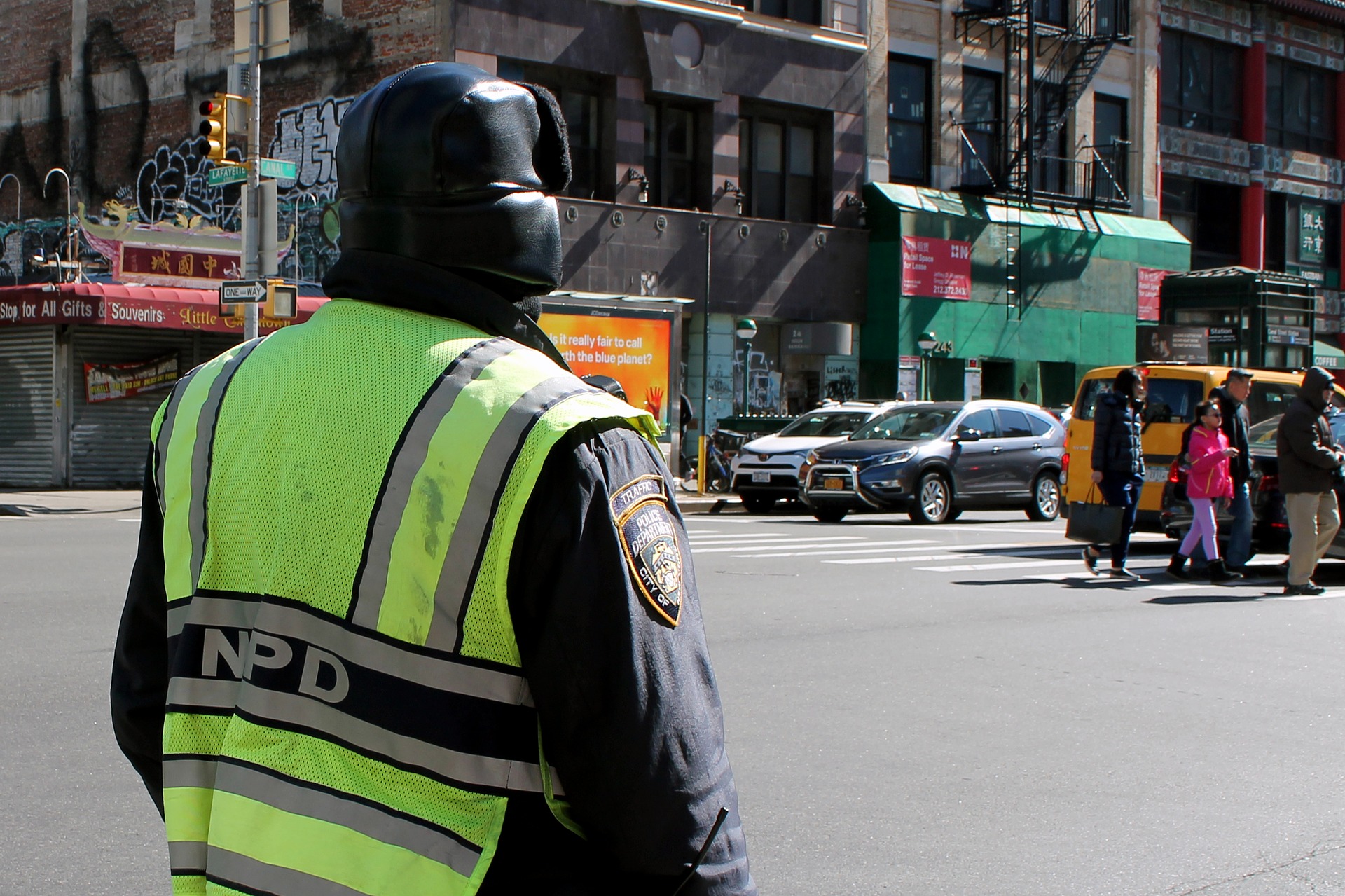 The NYPD and the New York City Department of Transportation reported 6 fatal traffic incidences last weekend alone with most of the incidences linked to excessive speeding by the individuals behind the wheel. They are issuing serious safety alerts that warn drivers about safety, and perhaps, about their wallets that will soon get heavily fined.

Both agencies are seeing correlation between a beautiful weekend weather, reckless speeding, and serious fatalities particularly in the borough of Bronx, Brooklyn and Manhattan, and are ramping up serious enforcement protocols to deter speeding. According to the NYPD Chief of Transportation, Thomas Chan,

New York City motorists should definitely expect heavy fines for speeding as most City Highways and even local police precincts are now reportedly equipped with some sophisticated technology to detect speeding above the set limits.

Speed control and its enforcement isn’t a stand alone effort of the government to keep the New York City residents save. An initiative called Vision Zero had been rolled out since 2014 which aims at leveraging technology, education, and enforcement to reduce driving and pedestrian fatalities.

It’s unclear, however, whether the City plans on holding pedestrians accountable in any way for properly conducting themselves on the road. Of course, speeding and reckless driving should be discouraged and severely punished, but pedestrians equally have some roles to play. Is the City government tough enough to issue pedestrians tickets?

Africans Abroad are Doing All They Can to Hold Home Countries...