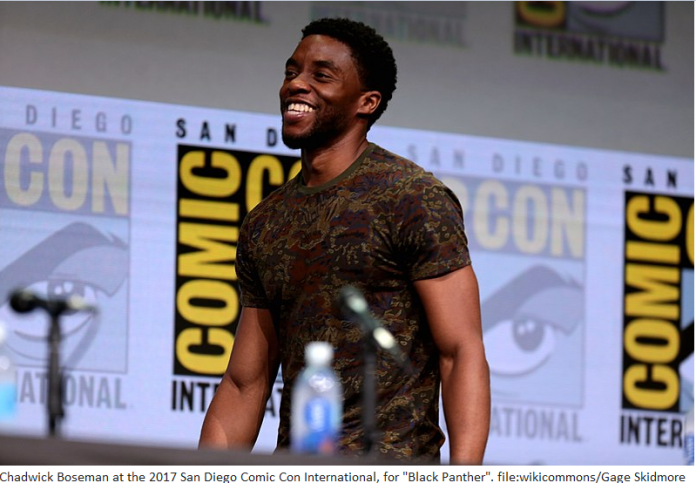 After starring in various successful films, Chawick Boseman is set to act the role of historical African samurai. The long kept secret of the first African Samurai in Japan will be showcased in a script that will be acted by the movie star.

The life of the 16th Century black swordsman is not known to many. With the vast experience that Boseman has ever since in starring in the film “Get on Up” in 2014 to the role of Black Panther in Avengers, he is expected to contribute a lot to the success of the yet to be released film.

The film, which is expected to act as a celebration of the first black swordsman in Japan, will involve both action and culture.

According to Chadwick, he is very excited to take part in the role as they showcase the long kept secret about the life of the first black Samurai.

While talking to Deadline, he stated that the reason why he is excited to be part of the film is that it is not just like any other action film, it provides a chance for celebration of culture and exchange.

He cherishes the opportunity given to him as it will not only be a chance to grow his acting skills, but also an opportunity to tell a story that has been kept a secret for a long time.