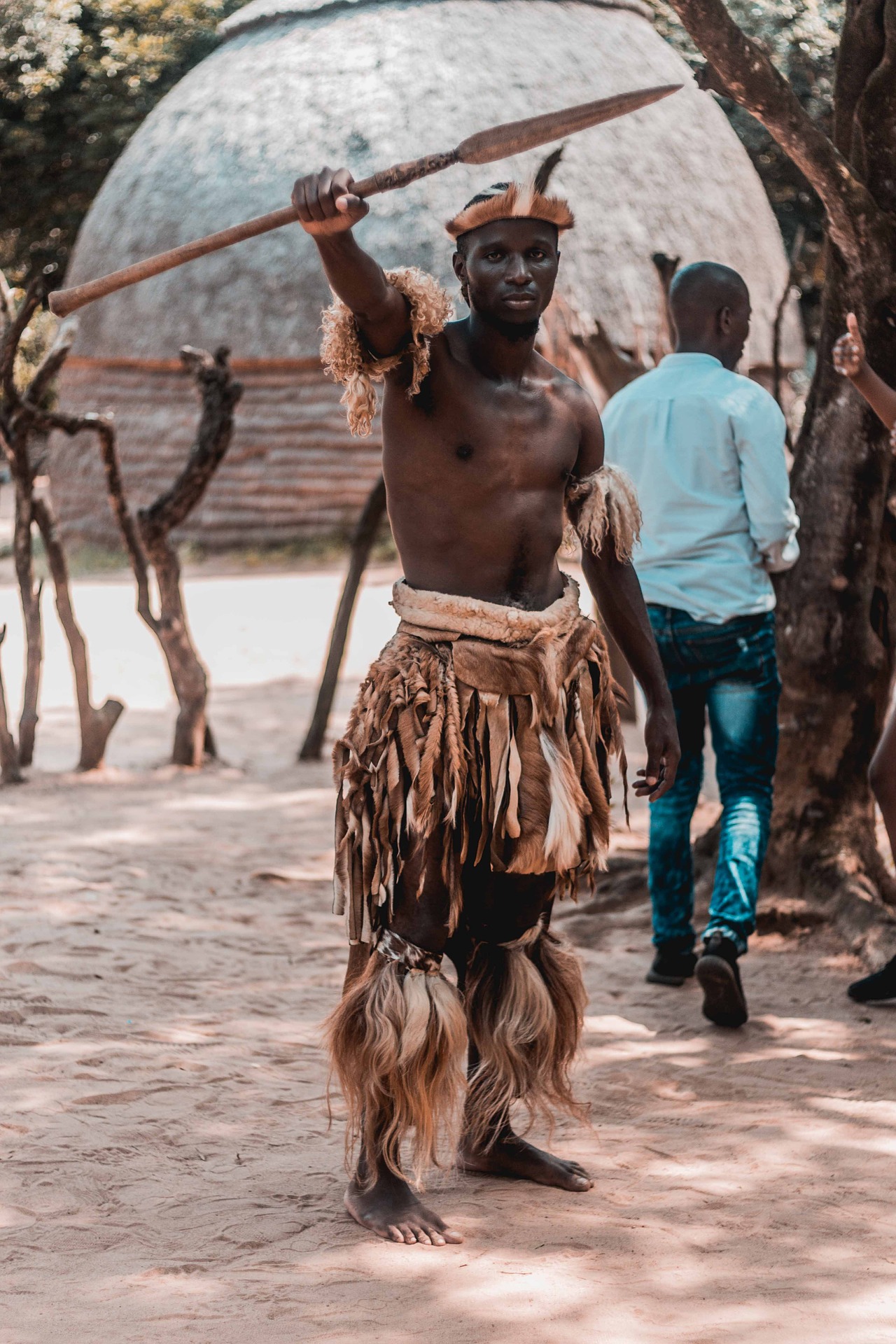 When South Africans were crying apathied, everyone around the world cried with them. But now, with demonstrated hatred and several episodes of assaults on their own African brothers and sisters who are deemed “foreigners” in the Motherland, they seem to be inviting a fight that will last longer and that they’ll most likely fight solo.

While the South African  bigots are busy assaulting Africans in their country,  protesters around the world are making it clear that it is not safe for South Africans elsewhere either. Last week in the Democratic Republic of the Congo, protesters broke into the South African consulate office; giving them the memo. It was reported that they also attacked the stores that are known to be owned by South Africans in retaliation for what their fellow country men and women are doing to foreigners.

As for Nigerians on Nigerian soil, they appear to be taking things cool still. So far, no valid report of any attack on South African foreigners living or doing business in Nigeria-yet. It was reported, however, that Nigeria did not attend the 2019 World Economic Forum on Africa which was held this past Saturday.

Question: We know what Osagyefo Dr. Kwamen Nkurumah would say about this. But what would Shaka Zulu say? Would Shaka Zulu be pleased in the grave learning about this? Who do you think should be enjoying this drama being played by these siblings at this time?