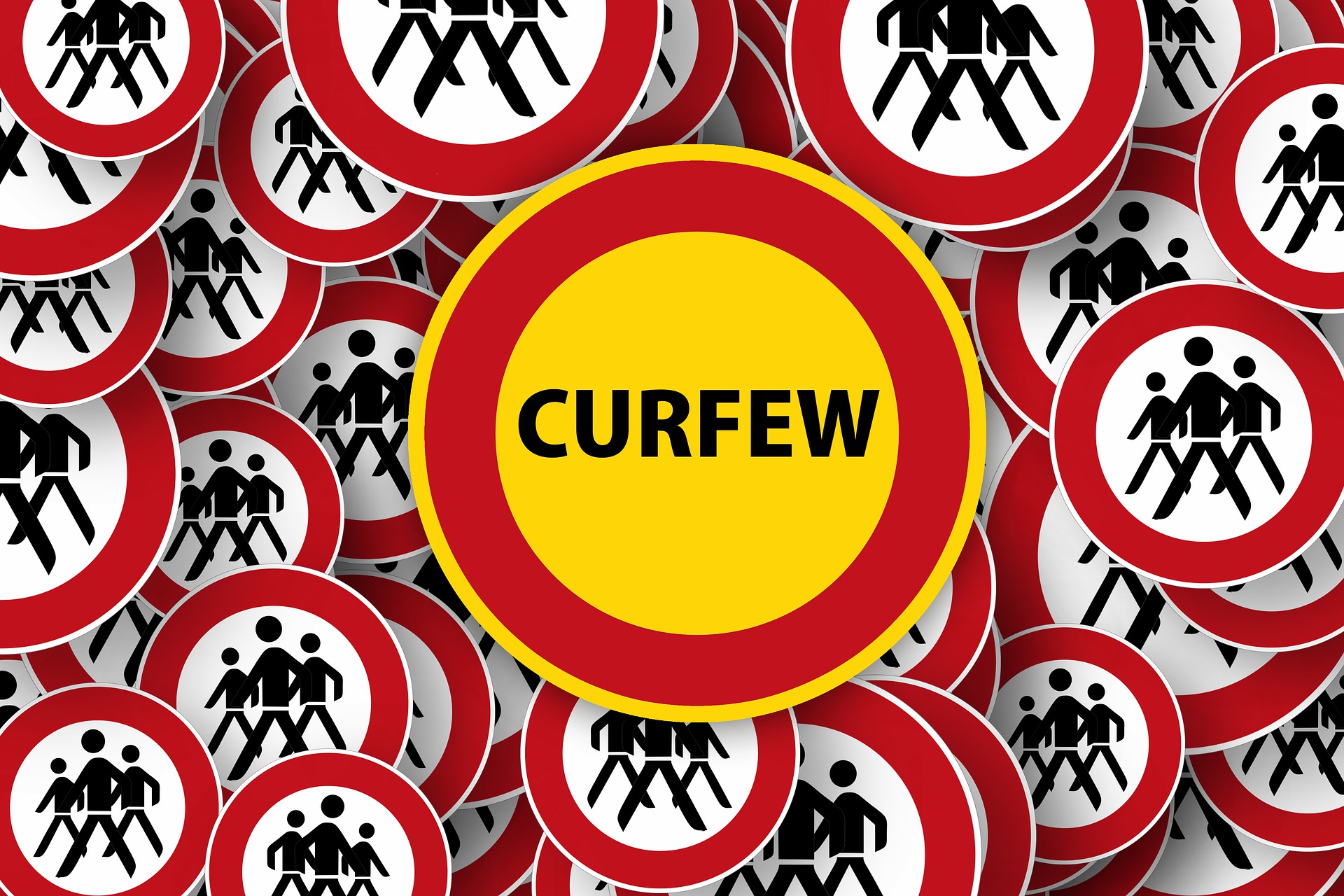 NEW YORK—Mayor de Blasio and Governor Andrew M. Cuomo announced a citywide curfew in New York City will take effect beginning at 11 PM tonight and will be lifted at 5 AM tomorrow morning.

The Mayor and the Governor also announced that the New York City Police Department will double its police presence to help prevent violence and property damage. The additional officers will be deployed to areas where violence and property damage occurred during last night’s protests – specifically in lower Manhattan and Downtown Brooklyn. ​ The Governor and the Mayor also reminded New Yorkers participating in protests to take proper health precautions and wear face covering while we continue to fight the COVID-19 virus.

“I support and protect peaceful protest in this city. The demonstrations we’ve seen have been generally peaceful. We can’t let violence undermine the message of this moment. It is too important and the message must be heard. Tonight, to protect against violence and property damage, the Governor and I have decided to implement a citywide curfew.”

“The Police Commissioner and I have spoken at length about the incidents we’ve all seen in recent days where officers didn’t uphold the values of this city or the NYPD. We agree on the need for swift action. He will speak later today on how officers will be held accountable.”

“I stand behind the protesters and their message, but unfortunately there are people who are looking to take advantage of and discredit this moment for their own personal gain..”

“The violence and the looting that has gone on in New York City has been bad for the city, the state and this entire national movement, undermining the and distracting from this righteous cause.  While we encourage people to protest peacefully and make their voices heard, safety of the general public is paramount and cannot be compromised.  At the same time, we are in the midst of a global pandemic which spreads through crowds and threatens public health.  Tonight the Mayor and are implementing a citywide curfew starting at 11 PM and doubling the NYPD presence across the city.”

Top 10 African Destinations To Add To Your Bucket List