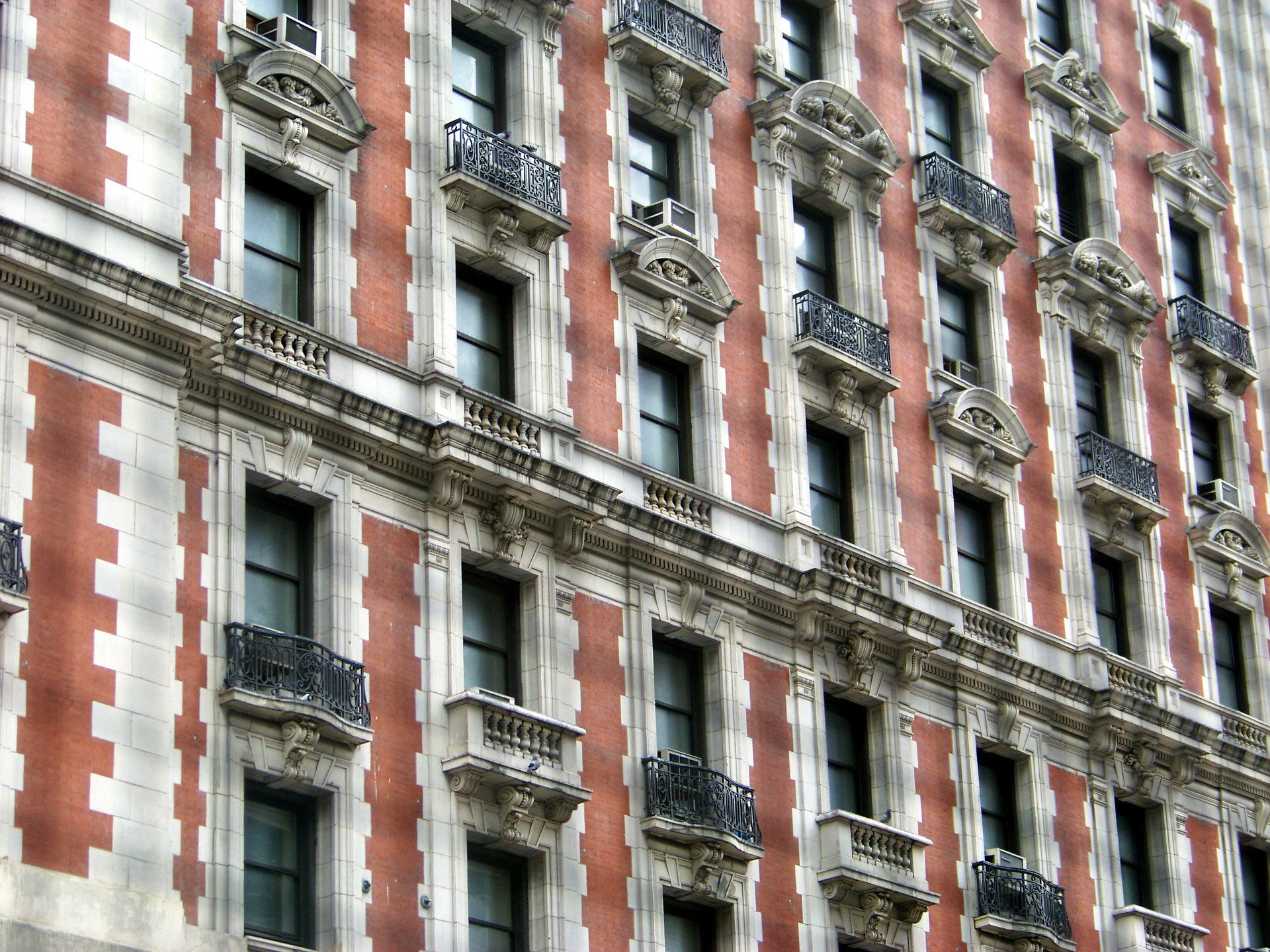 After the stay-at-home order, people flocked out of Manhattan leaving behind hundreds of empty rental units

As New York City was once the epicenter of the COVID-19 pandemic, its rental market took a great hit. The vacancy rate in Manhattan went up to 4.3%; this has been the highest in 14 years. There was a 65% rise in rental inventory in Manhattan while only 52% across the city.

The median Manhattan rent was $3167 this July. When compared to July 2019, that is a 10% drop! Summer is usually the busiest time in Manhattan for the rental market because most people move in the summer. However, real estate experts have called this one of the driest summers since 2010. Although movers have seen an uptick in their business, it was mostly to help people move out of the city into the suburbs.

What caused rent to go down?

The main reasons are that people moved out of Manhattan as soon as the stay-at-home order took place. Why did they move out? Well, nobody would want to pay the luxury rent of Manhattan, especially when they can quarantine themselves elsewhere. People who have a second home Upstate or even in other states, were the first to move out. Also, young professionals who are now working remotely left the city.

Moreover, as colleges across the state moved their classes online, students have moved out of the city. One Brooklyn College student, who moved to his parents’ place in Connecticut, has been helping his parents out while taking classes online. To him it was better than living in congested room in NYC.

StreetEasy has also revealed that unemployment played a big role to drive rents down. If people don’t have jobs, how are they supposed to pay rent? NYC’s unemployment rate increased from 18.3% in May to 20.4% in June 2020.

Overall, all these factors combined, the demand for Manhattan apartments has decreased significantly. Even though July to August is the prime season for rental businesses, this year has been different.

The big question is: will rents drop further? Well, nobody knows the future. For now it seems like, rents actually may drop or stay stagnant. Many people are still working from home. Colleges across NYC have decided to deliver remote instructions. One-third of the city’s small businesses may not return. All in all, the future for the rental market seems bleak. However, some rental experts have pointed out that big tech companies like Google, Facebook, Amazon are taking the opportunity to sign leases in the city and bring office jobs back. So, with people coming in, rents may jack up.

You May Also Like: Gyms, Museums, Bowling Alleys in New York Are Set to Reopen

What about rent in outer boroughs?

Although Manhattan has seen a decline, rent in outer boroughs has remained fairly stagnant. Only Brooklyn has seen a rise in vacancy. In fact, Brooklyn’s rental inventory has been the highest in 11 years.

Most people living in the outer boroughs don’t have a second home to move to. Their NYC home is their only home. So, unlike Manhattan residents, they chose to quarantine themselves in their current apartments. Since there was less moving activity, the rents have not increased in these boroughs unlike previous summers. Most people simply chose to renew their old lease and stay put.

Should you move to Manhattan?

This is a question a lot of people are asking themselves and it’s a tricky one. Remember that if you want to move, there are additional costs such as the cost of moving. Moreover, even though Manhattan’s rents have dropped, it’s still pretty high compared to a lot of other cities in the U.S. So unless you have a solid job and you need to the move to the city, you should think a second time and do some more research.

Some people, for example, have benefitted from this price drop. These are mostly people who wanted an upgrade to either a bigger apartment or a better neighborhood. Bigger apartments with three or four bedrooms in Manhattan have seen the greatest rent drops because students and young professionals, who usually share these apartments with roommates, are not coming back anytime soon. One Astoria couple who used to pay $1800 for a one-bedroom, moved to a beautiful Upper West side apartment. They are paying $2000 for the apartment which would usually be above $2200. Their main benefit is that now they live closer to their workplace.

So, unless you benefit particularly from this scenario, you probably should not move to Manhattan. However, do keep an eye out because rents may plunge further down after Labor Day when the rental market usually enters the off-season. Check out these videos by popular NYC-based Youtubers Cash Jordan and Here Be Barr who discuss the current rental scenario and show us around some of the empty apartments.

Beginner’s Guide to African Perspectives: 7 Books That Add Meaning to...