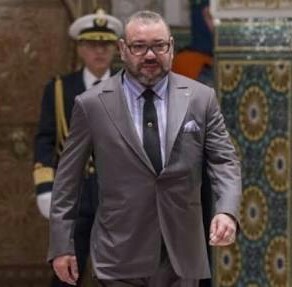 Tuesday 30th July 2019 was the 20th year of King Mohammed VI on the throne as King of Morocco.

King Mohammed VI who had a heart surgery in France last year succeeded his father at age 35, and has reportedly achieved significant progress in social, economic and political development of the country. Within the two decades on throne, GDP rose from about $41 billion to $121 billion, 1999 and 2019 respectively.

Morocco is governed by a uniquely designed parliamentary constitution monarchical system of government consisting of the Executive, Legislative and Judiciary. Although, the Prime Minister act as the head of government, the King appoints whomever sits there. The King also oversees the cabinet ministers and he is the commander-in-chief of the armed forces.