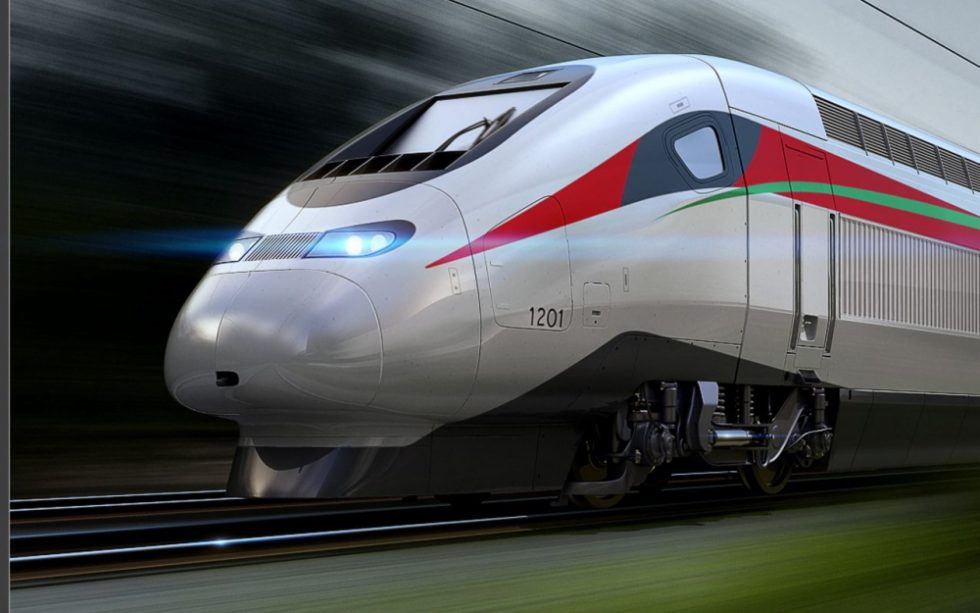 With the growing reputation of spending heavily on infrastructure and record-breaking projects, the extravagant nation of Morocco dispersed vast sums of money to construct the Al Boraq Train. It is truly, the fastest bullet train in Africa. Additionally, Morocco is keen on improving its business ambiance. It has identified progressive infrastructure as an excellent investment opportunity. Furthermore, Morocco is the home to some of the world’s most exemplary infrastructure and trains inclusive. It has the world’s largest solar complex, with the capability to supply 60% of the nation’s power, with an investment that worth 9 billion USD.

You may also like: Nigerian Basketball Leaves the USA an Omen

Equally important, Morocco has a goal to fulfill 52% of renewable energy capacity by 2030. In 2013 the Moroccan government confirmed a deal worth of $237m with the Arab Fund for Economic and Social Development. The African Development Bank (AfDB) further boosted this with the approval of 100 million euros for further infrastructural development.

Moreover, Morocco also hosts the Tangier-med port, the largest port in the Mediterranean and Africa.

Other noteworthy developments in Morocco are the new airport terminals, wide and three-lane roads, motorways interconnecting cities among others.

Al Boraq is a 323km long train rail service between Casablanca and Tangiers. The train service is operated by ONCF. The Al Boraq train is the first of its kind on the African continent. Likewise, the Boraq train is the first phase of 1,500km of the high-speed rail network in Morocco. Also, King Mohammed, the 6th named the high-speed service Al Boraq. This is in reference to the mythical creature that transported the Islamic prophets, notably Prophet Muhammad from The Israʾ and Miʿraj. Muhammed was transported to Jerusalem in the year 610. Muhammed prayed and was then transported to heaven by the mystical steel Buraq.

Construction of the Al Boraq Train Africa’s sixth-largest economy signaled its intent to stimulate its economy through the construction of the Al Boraq Train. This engineering phenomenon was inaugurated in Morrocco by King Mohammed the 6th  and Emmanuel Macron, the French President in November 2018. The construction of this fastest rail has been brewing for close to a decade. Finally it was completion 7 years after its inception.

Read also: These 10 African Countries Have The Most Beautiful Women of All Time

The $2.4 billion dollars project was founded by loans acquired from Saudi Arabia, Kuwait, the UAE, and France. The loans provided 50% of the total sum invested in the project.

The train commutes at a maximum speed of 320km/hour, covering a distance of 350km between Tangiers and Casablanca. These two are the most dynamic cities in Morocco. The regular 4 hours 45mins conventional train ride has been reduced to 2 hours ride with Al Borag train. The optimum operational speed of Al Borag is twice the speed of the 2nd fastest train in Africa. The South African high-speed Gautrain operates at a speed of 160km/hour.

Notably, if you have been to France, you will probably have a  weird feeling of seeing Al Boraq Train somewhere before, kind of deja vu. The Moroccan built the infrastructure, but the train itself is somehow French.

How Morocco became home to the fastest train

The feasibility of high-speed rails in Morocco began in 2003; the road between Tangier and Kénitra was among the first lines to be constructed in 2006. The preliminary agreements to manage the project were signed in 2007. However, according to ONCF, the construction actually started 2010. The financial aspect of the project was not finalized until February 2010, when ONCF signed the agreement. The worth of the agreement was 20 billion Moroccan dirhams. The construction of the railway started on the 29th of November 2011, at a groundbreaking event in Tangier. Stations were constructed from the ground up, while others were rebuilt from already existing facilities.

in January 2018, the electric train system was energized for the first time. By the mid. of 2018, the construction of stations had been completed. Furthermore, on the 15th of November 2018, the service was inaugurated.

African nations should always strive to support each other. Many countries in the Western world regard Africa as a third-world continent. There is a need for Africans to work smartly on facing their challenges head-on without relying on the West. We need to make Africa a better place for everybody. African pains and troubles regardless, there is hope that very soon African countries will be homes to more Al Boraq, just like Morocco.

Your Turn: Fam, is it possible to think of a mega-project similar to Al Boraq in Africa that deserves to be explored? Let us know in the comment section below. Do you think Al Boraq is a benchmark for more good things to come to/for Africa’s transportation network?