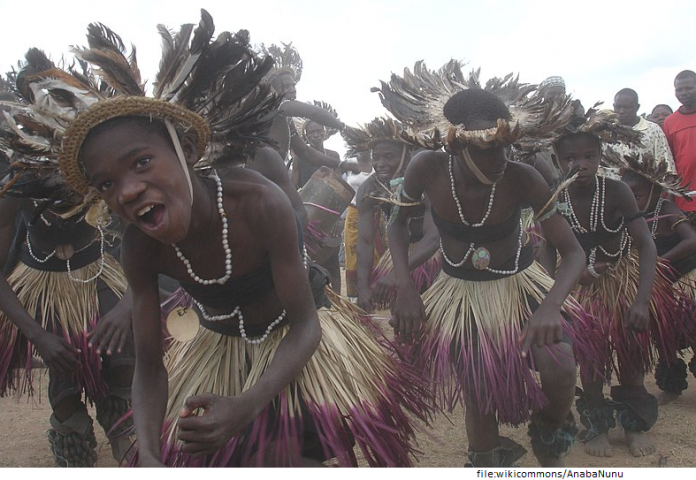 Since time immemorial, African traditional dancing has been a part of life in African communities. Though westernization has slowly impacted the dancing traditions, most communities still practice different tribal dance styles. In African community, traditional African dance is majorly used as a unifying factor for tribes and is mostly used in gatherings, storytelling sessions and for entertainments among others. The dance styles usually differ and can be passed from generations to generations. Below are some of the fantastic fun facts about African dance but before then, lets first look at its history.

African dance dates back in the times of enslavement. During that time, African slaves used to sing classic songs which livened them up and helped them to maintain their culture. However, some of these dancing styles were adopted during the slave trade and play a significant role in today’s African dance.

This has been passed from generation to generations and today; different songs are sung on separate occasions to entertain and give important information.

The history books have also taken into account the African music by featuring different songs which have helped strengthen the culture. And today, the music has remained relevant to Africans.

2.       African traditional dance is performed with traditional costumes which may vary from tribe to tribe

3.       Each traditional dance performed in Africa has its origin which relates closely with the tribe culture who created it

5.       Most African dances have a strong message to communicate, and often at times they have a story to tell

6.       The dancing involves the movement of body parts and is related to the rhythm. Along with moving body parts and maintaining the moves, dancers sing along to the bits

7.       Each ceremony has its distinct dance depending on the occasion and the mood

8.       Drums are a critical component of African dance, and the drum beaters have a unique way of communicating with the dancers to know when to start singing and when the song is ending

Do you know other fun facts about African dance? Share them in the comments section.