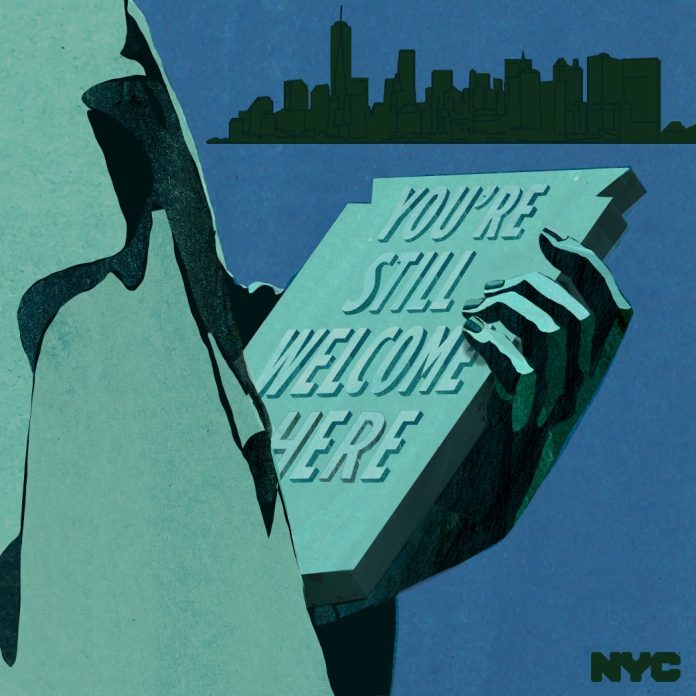 As the world watches in terror as undocumented children are forced to separate from their families and held in detention camps along the U.S./Mexico border, pressure amounts from all sides for the Trump administration to end these inhuman ‘immigration centers’. Today, we honor World Refugee Day in honor of this crisis and the families affected by it. It is a gross injustice to forcibly separate families from children under the age of 13 who are especially vulnerable. The U.S. has long since ended traditional orphanages because of the backlash against inhumane institutional practices, but for some reason the government has decided that “detention camps” are not of the same cruel nature. The Trump Administration is quite literally tearing families apart and placing children in highly dangerous and vulnerable situations.

So on this day, USAIG stands in solidarity with the families who are being affected by the crisis. We plead with the world and the Trump Administration to end these brutal practices. The U.N. published a report today that stated there are currently over 69 million displaced refugees. This is a human rights crisis that the U.S. is complicit in perpetuating. And until we see change, USAIG will remain both a sanctuary and a community of support for refugees and immigrants. Make sure to like and follow us on Facebook, Twitter, Linkedin, and Instagram to stay updated on our work with the African immigrant community here in the U.S..