Home Blog & Buzz African Americans and Latinos See Themselves as Minority Groups but They Don’t... 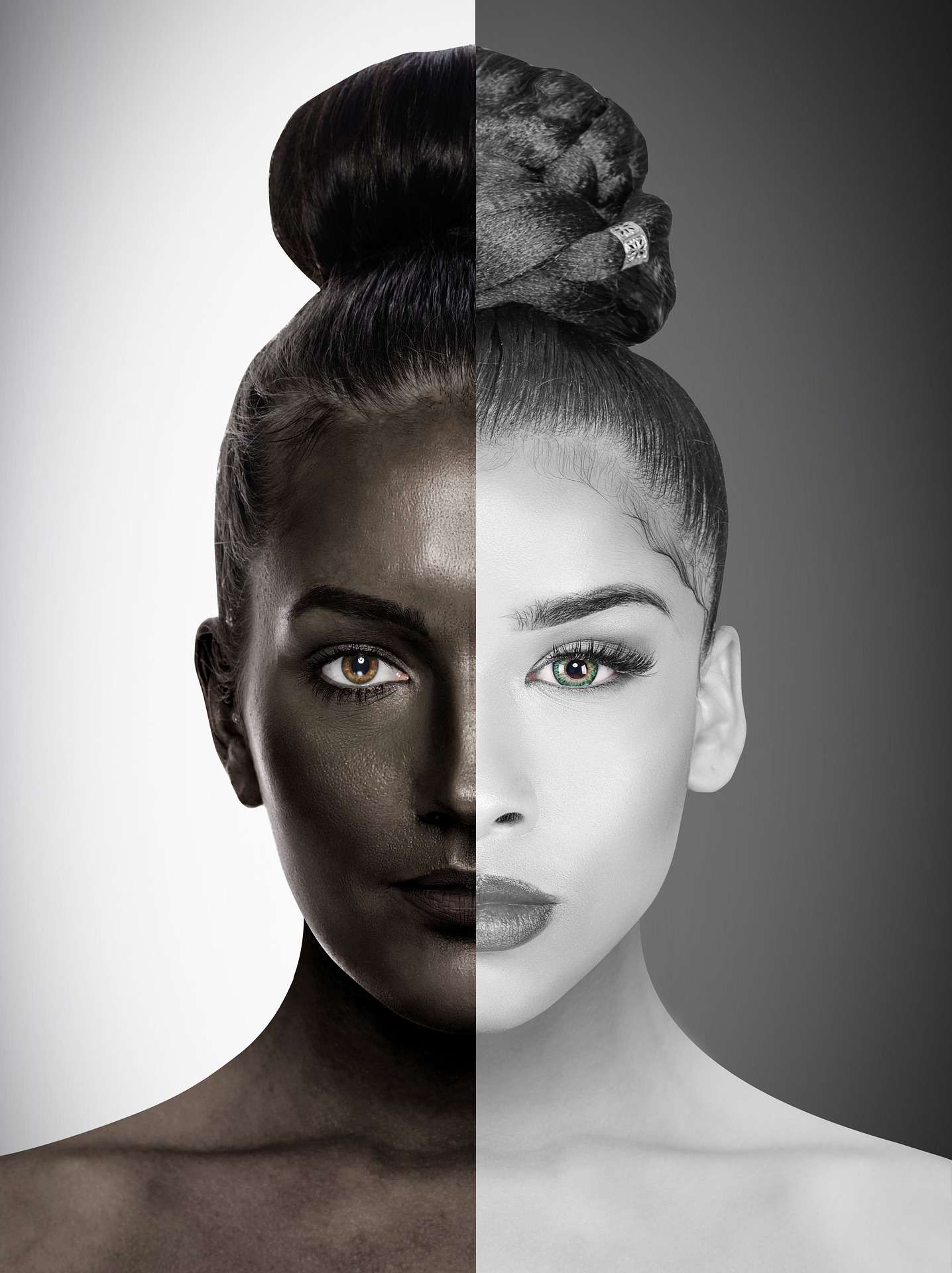 The online research giant Pew says African Americans and Latinos think alike on specific issues and differ on others. In 2007, it surveyed about 3,000 adults from different states of the US.

The research suggests that a large percentage of each population has an overall good perception of one another. It also indicates that the two seem to be on the same page on many issues. However, they do differ in certain fundamentals. The survey identified inter-relationship, bias, immigration, and assimilation as major division points.

The study showed that Black People have a better perception of Latinos, but Hispanics tend to think worse of Blacks. A higher ratio of blacks sees the two as allies, while a higher percentage of Latinos consider the other group foes.

[bctt tweet=” The survey shows that Blacks believe they’re more likely to be discriminated against, whereas Latinos tend to think otherwise. “]

More Latinos than blacks view unlawful immigration to be a threat to their societies. Also, regarding assimilation, more Latinos prefer less integration within communities than blacks.

African presidents that were “Factually ” assassinated by World leaders