Home Blog & Buzz Who is an African? African Identity 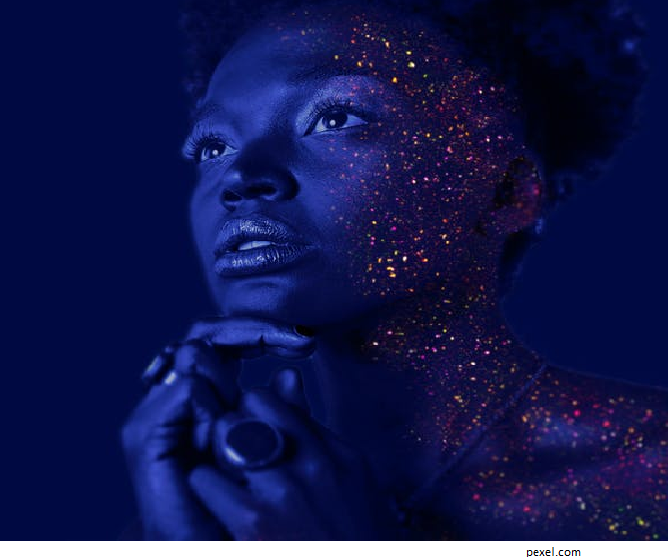 Majority of the people define Africans as people who come from the African continent. The definition is quite broad and does not take into account some factors. Other people look at African identity from the perspective of color. They define Africans as people that have a dark skin color. No one definition can conclusively establish the nature of Africans. Though there are many similarities that people with dark skin color share, they do not have the same cultural practices, religious beliefs, and geographical proximities.

Defining an African based on the skin color does not include Africans who have their origin from other races. Some people settled in Africa long ago and have hence become part of the continent. Africa has more than just the black race. There are Asians and Europeans who are known to be Africans. For example, the Egyptians are identified as Africans, yet they do not have black skin color. This makes it impossible to define Africans based on their skin color.

Other people have also defined Africans based on their culture. No one definition is based on a culture that has achieved this. With over 1500 cultures within Africa, coming up with one explanation that includes all the cultures is not possible. It is possible to define a group of people by their way of life in case they have the same lifestyle. Africa has communities that speak different languages and have different cultural practices which make it hard to come up with one definition that is based on culture.

In the past, the definition of the term was limited to the skin color of a person. It only recognized the original inhabitants of the region. The description by skin color left out the people from northern Africa who are Asians by race. Considering their location, they can be classified as people of African identity. The same way, we cannot define black people born and raised in Europe and the United States of America as Africans. The term Africa can only be used to refer to people who were the original inhabitants of Africa as well as those who have been born and raised in Africa and continue to live in Africa.