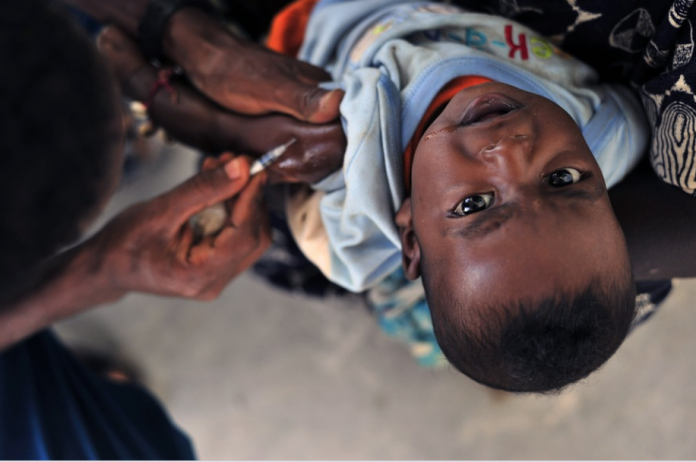 The State of New York has been one which respects the religious affiliation of its people. But things are changing pretty quickly after the State witnessed the largest outbreak of measles.

The measles outbreak, which was widespread in the Orthodox Jewish areas, has been the largest experienced in 27 years.

This event, coupled with series unrest in the city, leads to the emergence of the bill that nullifies the exemptions given to religious folks during vaccinations.

Yes, religious beliefs should be respected by all standards. But the Democrat-led Assembly are rooting for public healthcare over religious freedom.

The bill, when passed, would create an exemption for immunocompromised children.