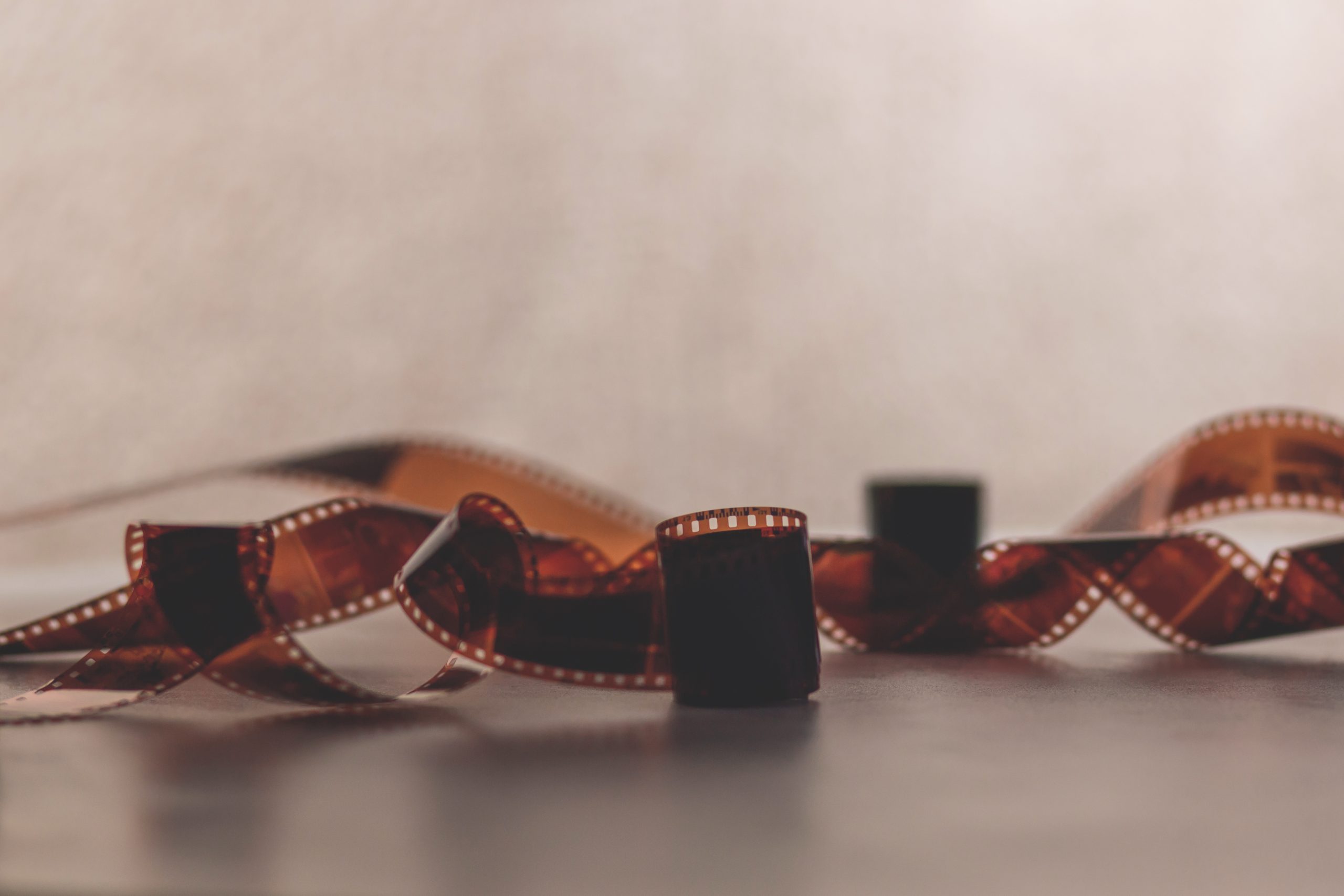 Home Blog & Buzz Upcoming Films to Watch in 2020 By, For, and About Black People

We all might be bored at this point in quarantine after watching all those movies and shows that really tickle our interest on Netflix, Hulu, and Amazon Prime TV. But here in America, as the smarter states like New York, start to reach Phase 4 of the COVID 19 plan to reopen society, people are taking the risk to follow suit and return to the normal.

However, movie companies are not entirely risking audiences’ health for the sake of film, and have started doing film releases online as well as in some theaters that choose to open their doors for now. Who really knows what to expect as the new waves of COVID 19 continue to make headlines in states like Texas and Florida where state officials and many residents refused to follow safety protocol and are now the epicenters for high death tolls and outstanding cases.

[bctt tweet=”Insert eye roll at the big egos and small brains of the people who would risk their health and everyone else around them just to go to the beach.”]

Yes, the world continues to swirl in the chaos of police brutality, lynchings of Black people ruled as suicides, people throwing tantrums over being told to wear face masks, and a president slowly getting exposed for a plethora of deplorable acts, so it only seems right to find an outlet to escape the noise.

On another note, taking the time to chillax and witness some stunning features seems like the move for the rest of 2020. And here are just a few that have had people buzzing on YouTube, Facebook, and film buff forums alike.

The terrifying ghoul, played by the stunning Tony Todd, who only has beef with you if you say his name has come back ten years later! The mastermind of Jordan Peele has his hand in bringing more black horror and suspense to your homes.

There’s already been a few eerie trailers that have caught everyone’s attention and spooked us all to the core. Be careful not to look in the mirror for too long, be careful not even to say his name in passing.

This incredible all-star Black and African cast will shred your nightmares and make you wish you chose to watch one of the crappy Oujia films instead.

Remakes usually are hit or miss, yet, Candyman, through the gaze of fresh directing star Nia DaCosta, will entice and enthrall while getting the hairs on the back of your neck and arms to stand only upright. DaCosta is building her resume with this horror flick, and man what a way to spark things up in 2020.

Whitewashed Hollywood has been releasing crappy jumpscare flicks for too long, and even the good horrors like Ari Aster’s Hereditary(2018) don’t even make the Oscar cut. We need black folklore, we need way more Black horror.

[bctt tweet= “Maybe something chilling can be our secret saving grace to feel less threatened in our own real-life scary times, amen?”]

Disney Pixar has completely upped their game with regards to their animated features! Inside Out(2018) was an inclusive, and life-altering movie for many.

These animators have worked their butts off to create content that presses the bar. Their piece challenges stereotypes, and it’s inclusive to various disabilities, racial backgrounds, and culture. And now, with Disney Plus, hopefully, they will be releasing their latest film Soul, through the amazing platform.

With more famous Black leads, like the wizard talent Jamie Foxx, audiences are about to get their kicks with this humorous, powerful, enlightening take on the afterlife and the thin veil between life and death.

This next generation of kids are going to be so woke, introspective, and spiritual after watching Disney’s latest collection of brilliant films just like these!

The art stands out beyond words, something reminiscent of Picasso, just with subtle Harlem Renaissance undertones. Check out Soul, once it releases!

Earlier this year, hundreds of angry older white men, unwoke white women, and the causal bypassing haters protested against Daniel Craig’s version of 007 passing the torch off to a Black Woman.

You see, James Bond has forever been played an older British white man, straight as a  bow, suave and savvy. And in this world, it seems there are still a handful of folks who want to remain in their all-white comfort bubble.

A brilliant Black woman can handle the job just as well! Not preaching ahead for 2024 though. Just saying!

The gorgeous and incredibly talented Lashana Lynch will be taking over as Nomi, another 00 agent making her character debut in the series. The world needs some fresh faces, different kinds of action, and some pazazz.

So stay tuned to see what Nomi will offer the James Bond collection!

Janelle Monae does not get enough credit with her smaller acting roles. Hopefully, with this new film, she’ll reel in the film buffs.

Although, Black film folks need something other than the slave narrative that White Hollywood has butchered for so long, Antebellum, blends both slave times and modern-day to make for quite the statement on inherited, intergenerational trauma.

Yes, we should all be well aware that Black and African peoples can play more than just the role of a slave, a nanny, a promiscuous seductress, a magical POC figure there to help their white costar accomplish whatever grand mission, or any other racist or stereotypical caricature that White writers and directors crave to present as a cover for their implicit racist ideologies and Liberal understanding of modern race relations.

[bctt tweet=”Some White writers and directors crave to present racist or stereotypical caricature as a cover for their implicit racist ideologies and liberal understanding of modern race relations.”]

However, Janelle Monae carefully selects her roles, and with this film, it doesn’t seem like the trial and suffering of slaves is at the complete forefront of the film, but something much more supernatural and sinister.

This film definitely carries similar notes to the psychological thriller of Jordan Peele’s Get Out, with a mix of the abrasive femme energies of The Beguiled and Roots.

Give Antebellum a chance this year once it officially releases.

Meghan And Harry In Montecito: All About The Couple’s $14.7 Million...