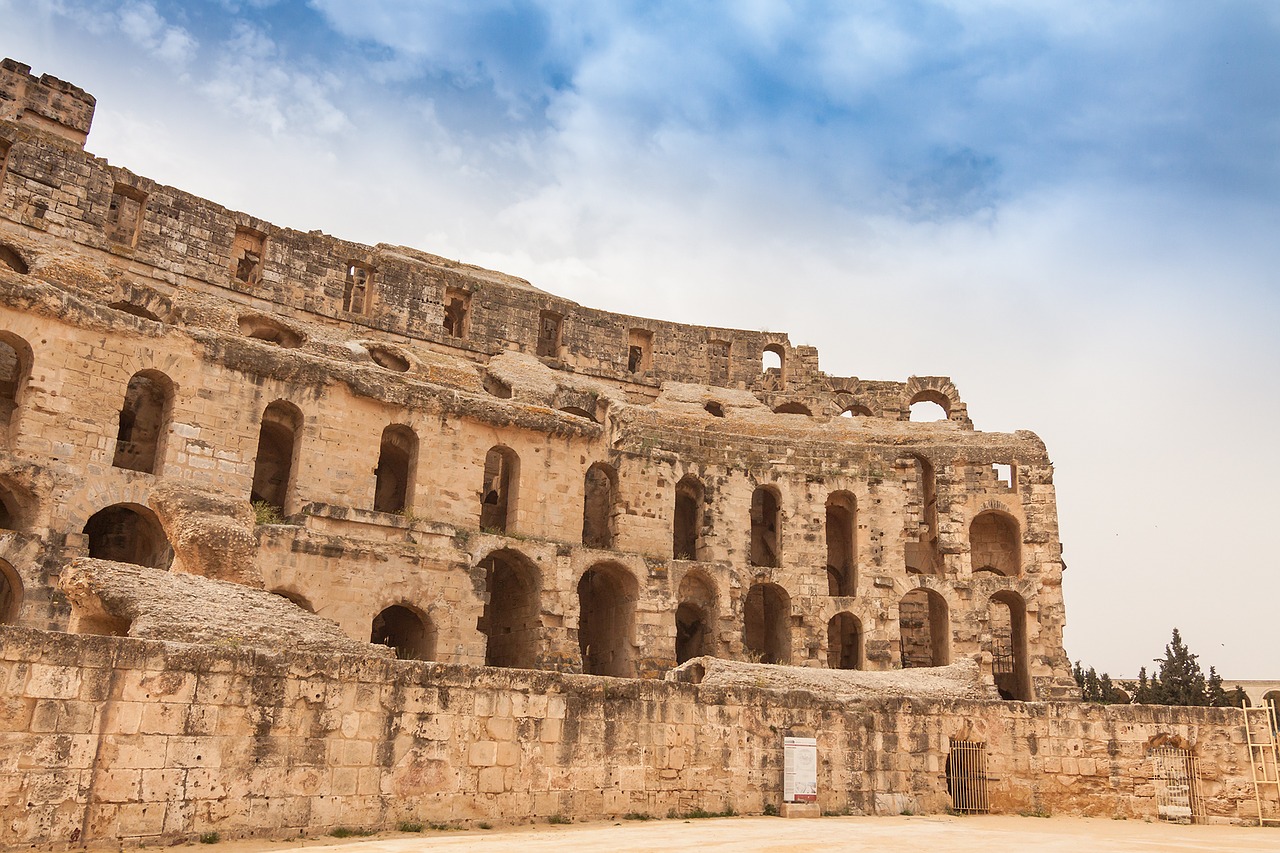 Tunisian president, Beji Caid Essebisi died in the early hours of Thursday 25th July, 2019 at the age of 92. Essebisi became president 2014 and was the oldest sitting president.

Prior to his death, he announced he was not interested contesting for election this November and would prefer a younger person becoming president.

Seven days of national mourning was declared in honor of the late president.